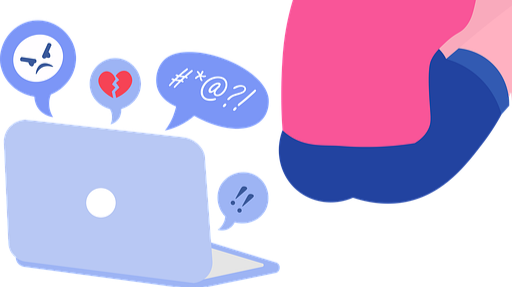 If you see just from the title, it seems that this is not so good, especially if it's really studied and actually happened. If there really was such a lesson in school subjects, what would human production be like in the end?

Cursing is indeed a very despicable act and can harm other people. But on the one hand, this one thing has actually been widely known and understood by every individual about the bad consequences of this one act. For some reason, even if you look at cursing lately in the era of globalization and modernization, it is even more growth and happening, especially in a forum called social media. 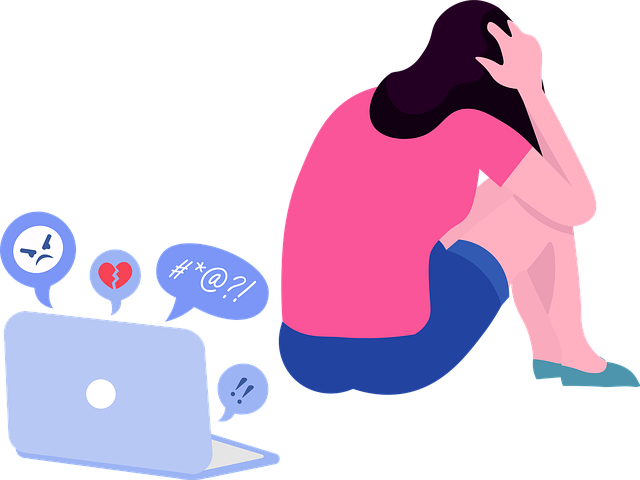 SwearingImage by Hatice EROL from Pixabay

Maybe many do it in secret, and there are also openly for reasons of courage, sensation seeking, making money, and so on. In any case, even though it is clear that it is something wrong to do and provide education that has bad consequences for those who consume it. Ordinary perpetrators were proud and strangely did not seem to have the slightest shame in themselves. It's amazing, isn't it? Humans have their own culture and manners towards their respective regions. But in fact, every culture must provide good teachings on not to curse and what it is to curse.

Up to this point, I have not found a clear solution or closing word to end this problem of discussing the word "cursing". In fact, the thought occurred to write the word "Allow me to curse". Really "WOW" it seems. But still, it doesn't feel good to hear, because it is only a means for sentences such as self-defense from a bad deed to be accepted or justified. But in essence, it is wrong.

Is the moral problem so destroyed for the existence of the era to this day? Are there no more applicable norms in real life?

Moving forward to the era of the era, but backward in morals. It's a pity. So if it is returned to the sentence in the title, Cursing Lesson is a lesson on how we as humans should avoid this condition, or it can be said as a lesson that is contrary to the existence of cursing.

Another thing that feels good enough to be reminded of as a closing maybe we remember that in the history of May 9, 1945, World War II officially ended in Europe, hopefully, this will also bring an end to the war that has happened recently without condemning both parties concerned, hopefully, world peace can be realized.