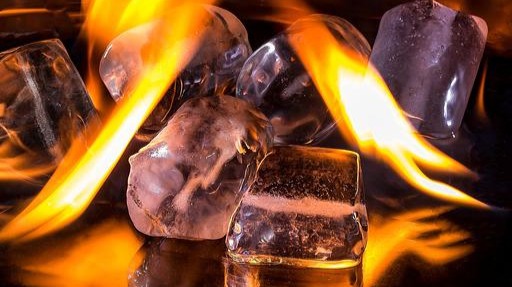 There are many things in this world that actually happen, but it is clear that all the facts that have happened have been reversed. If we count the number of incidents, it is very large and can be said to have violated all provisions based on the principles of civilized humanity and have ravaged Human Rights. 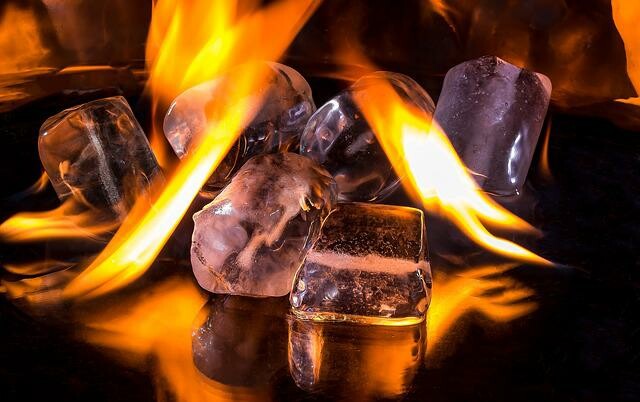 Image by Myriams-Fotos from Pixabay

This does not occur at the limit of one species, but the various structural forms of the variety that exist. In terms of economy, religion, politics, culture, and also other things that actually intersect with the system of human life in the world today.

The media as the basis for delivering news is one of the most up-to-date weapons as a form of shaping the image of lies into truth and truth into error.

Who is in charge? Who started? Who taught this foundation? Who still does this kind of thing? No one can answer this one problem, the reflection only goes back to each creature to want to realize which one is good and which one actually has to be conveyed. Realizing, not looking for blame or blaming an individual who must be responsible. Because blaming is easier than justifying a subject that is distorted by the existence of facts.

Not liking is not necessarily cursing what we don't like. Disagreeing does not have to corner those who have different views. Not knowing doesn't mean it's stupid to say you don't understand. Everything should be based on knowledge, faith, patience, humanity, and also awareness.

Badmouthing one or the other, will it make it clear to everyone that he is the best? Denying or forbidding something that is right, will it be intimidating and enforce that it won't be done? Taking a nonchalant attitude, is it true that there will be no feeling someday? The question that arises in the end from the millions of questions present is, is it wrong to be a civilized human being?