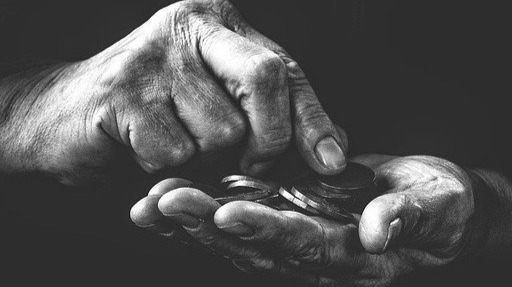 Still talking about money. Whereas a means of payment that is recognized and legalized money becomes the goal of people to get it. There are many things that can be done to bring in money such as working, investing, or other things. Money is now developing in two different types. One can be said as money that has physical and the other is digital and does not have physical. Two sides as a means of payment differ in type and physical. They differ in terms of implementation and the system that supports them. 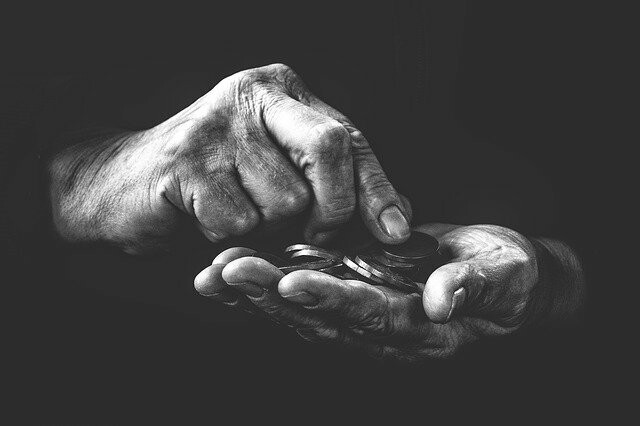 Image by Frantisek Krejci from Pixabay

One side of the equation is the use as a means of payment that can be used for economic needs at this time.

Even if it is detailed, there are so many differences that exist between these two types of payment instruments. The most prominent are physical problems, systems, structures, and distribution. On the other hand, the problem of acquiring ownership of this type of currency is very different in the context of which country owns it. Because the presence of one is based on the sovereignty of a country regarding the currency used, while the other is a currency without a state.

On the other hand, the difference can be seen from the problem of the amount of supply that applies to this type of currency. Cash and digital currencies of a country do not have limits which can be said to be unlimited according to the economic needs of the country concerned. While some digital money in the form of crypto has a limited supply and some do not. For information, of course, in this section, which is limited is a better thing than unlimited.

As fellow currencies, in the end, they will have a price value in each of these currencies. Which is obtained from the existence of readiness and need. Where the value is obtained from various project models or wealth that is a guarantee for each country in the arena of a country's cash currency. While crypto depends on the prevailing market value and the presence of investors and speculators who play in an ongoing crypto project.

Which one is better, the basic context is of course better which better fulfills the needs of global conditions and fulfills better requirements, sure thing. So it will be said to be a better currency finally. And certainly fewer problems in terms of the existence of the global economy in the end. Talking about the main requirement is to have price/value criteria, community agreement, and user agreement, limited (avoid exploitation of materials), and currency material is returned to the agreement that applies in society in general. 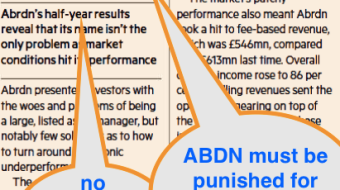 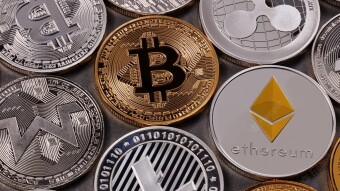