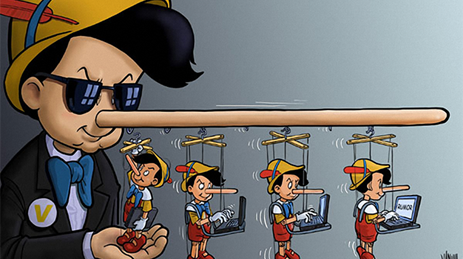 1984 – a sad anticipation of the last two years

When we started to be locked down, at March 2020, I said to my girlfriend: be ready to buy cryptocurrencies and gold when the market drops. She was ready, and she bought. She has already offered me a dinner in a fish restaurant because of the good position she took at that moment.

Anyway, people must be ready before it gets too late.

But you know what: usually people understand that it’s too late, when it already is too late. Have you seen the increases in fuel price in Austria, Germany and Italy? They are just pure madness.
Big fuel consumer are stopping their machines. Several ceramic manufacturer, steel transformers and many more are stopping the production lines with the lowest margins. And that means people that are staying home with no work. 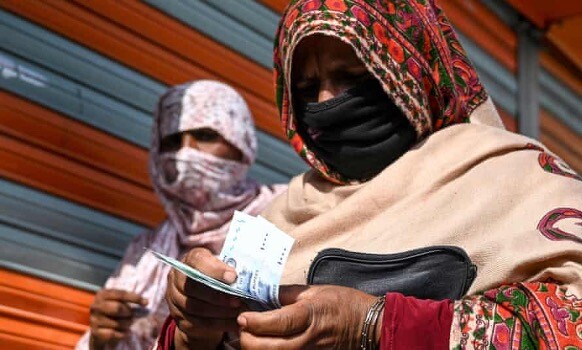 Do you see that? In Italy, many people had the compulsory jab to keep working when the swab was not enough. Not anymore.
So people got jabbed to keep working, and many of them was left home anyway, because of the gasoline price. So, who is the fool now?

In Gerge Orwell’s book, 1984, people were distinct because of the colour of their suit: the External Party and the Internal Party. 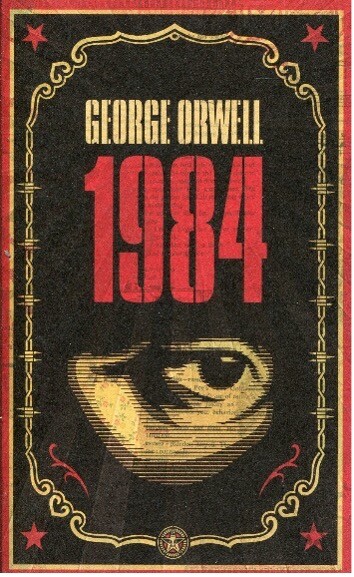 People going against the Party were condemned to the “damnatio memoriae”, that is a Latin expression meaning the “dissolution of all the memories representing and reminding that person”.
Than the Psycho-police, in charge of controlling thoughts of the people.
And the two minutes of hate, against Emmanuel Goldstein, the opposer of the Big Brother. The name Emmanuel Goldstein is not random and it represents Jesus Christ (Emmanuel in the Isaiah scripts) meaning “God is with us”. Hating Emmanuel means that other Gods are to be replaced.
Goldstein recall the Gold feature, making people thinking to him as a thief or a counterfeiter. And beyond the name, the Big Brother created someone to hate. If the System does not create someone to hate, then hate will be directed in a free way, eventually with specific rules or behavior of the Government. 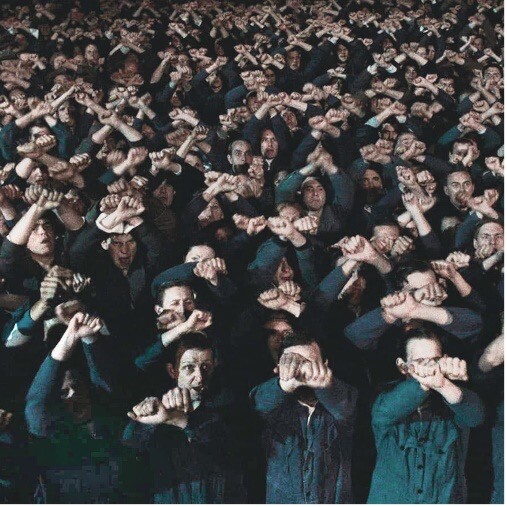 Don’t you see similarities with the polarized communication that media spread about no-mask at the beginning, no-vax later, no Green Pass later on? A person or a class of people to hate is the way to keep people focused, asking less questions.
And this is fully part of the so called Information War. 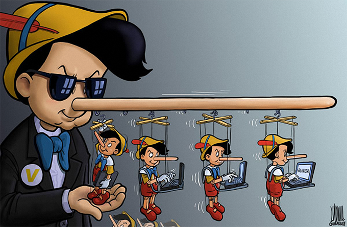 And I am not talking about a simple informational point of view. I am taking into consideration several ways of weakening people that have happened in the last two years: isolation from friends and family, doubts about the real medical truth (changing version every month), financial troubles because of job losses and companies closure, limitations in travelling, restrictions to sport activities, hard rules in schools and money printing.
Well, across the limitation you may be thinking why money printing is a limitation if it gave money to so much people. Well, not all the printed money has gone to people’s pockets or bank accounts. The biggest part was created for financial purposes to support financial markets, that until they do not collapse, they will not have big reflections on your pockets. Unless you are a financial trader or broker and you keep speculating on the market.

And why me and my collabs are so keen on telling an alternative truth and trying to create connections to cryptocurrencies?

We think that cryptocurrencies roots are into a sort of “ordinated-anarchy”, with transparency, democracy of voting and power distribution. They represent an alternative method to move money between people with no central authorities, and an opportunity to protect from inflation, thanks to their controlled inflation (that is different from deflation). Besides, blockchain represent a huge opportunity also for the Decentralized Web, thanks to alternative to Youtubes censorship-resistant like 3S, Odysee, Brighteon, Rumble and many more rising) and other alternatives to traditional social blogging like Hive.

We have the tools, they are improving. Now it’s time to wake people up!