The Correlation Between Bitcoin and Internet!!! 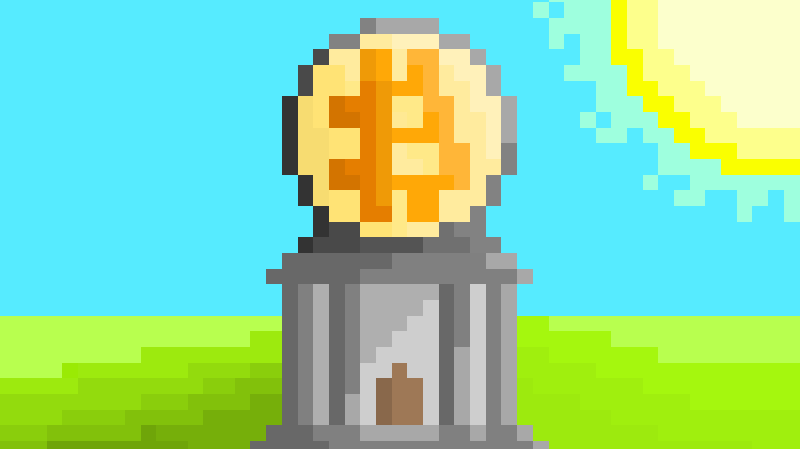 The Correlation Between Bitcoin and Internet!!!

How feasible is Bitcoin investors to double every year, reminiscent of the classic computer evolution law? The risks, the stakes and the advantage for the "old". 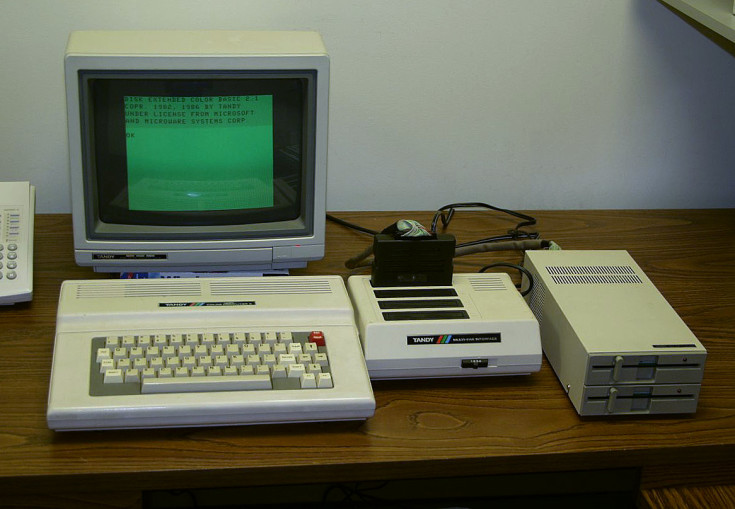 Since Bitcoin has so many advantages, why aren't more people involved? What awaits and does not take advantage of its unique possibilities? ironically, his fights add up.

The reason is first and foremost the difficulty of understanding how Bitcoin works and its associates. A peculiarity, which is at least evident at first. It is something different from what we have learned about traditional assets. And that works dissuasively. Add to this all the high levels of volatility and you will have the major obstacles that hinder its massive penetration. On the other hand, this shows us the scope for raising its price to levels that now seem unthinkable.

When will the general public enter? When you are enticed by the prospect of profit. As more and more of its environments begin to achieve three-digit returns.

When you find that reputable investors and institutions are starting to get involved. Everything is ready for the big trip. Many say that this is why the next bull run will be the most massive ever in Bitcoin history. In which the "older" will have the advantage over the rookies.

Reflection is not much different from what happened with the Internet. As if we were in 1995 and claiming that since it was not adopted until then, and invented decades ago, it is not going to spread on a massive scale. The proportion of Internet users in 1995 was 0.5% of the world population. Half the people of the planet use it today. Users of cryptocurrencies are now estimated to be at a similar rate. In the adoption curve, we are 0.5% of the world population.

If it reminds you of the logic of Moore's law (ed. As "Moore's Law" is the observation that the number of transistors in a microprocessor will double every two years) you're right. Which is true in the IT sector, but with one condition. Technological application must be successful, demand driven, engineers and businesses motivated to develop it. Does this requirement apply to Bitcoin? It depends on the perspective of each stakeholder. Analysts use statistics like drunk lanterns. More to support than to enlighten. That is why while they look at the same elements, they interpret them differently.

In practice, how easy is it to double users each year? Are there no physical restrictions or practical obstacles? Indeed, the number of people with whom a person can maintain social relationships is inherently limited. However, the same limits do not apply to monetary networks. A monetary network allows millions (if not hundreds of millions) of people unknown to one another to add value to the network, with relatively few direct connections. When the adoption of a monetary network increases by one order of magnitude (10x), the possible network connections increase by two orders of magnitude (100x).

So to the question why there is no mass adoption, the answer is that it is happening right now. At a rate that is spreading, it is a demand of few years. However, within the 7 year period, many events can occur that may slow or accelerate the course. In these small-scale cases, yesterday's differences can suddenly have huge consequences tomorrow. The e-mail first appeared in the late 1960s. But because few were then computer-savvy, it was able to override FAX, albeit temporarily.

The most famous incident that highlights the power of exponential power is the Chinese emperor's request for the chess inventor. One grain of rice in the first square, two in the second square, four in the third, and so on. His emperor appeared at first glance as a humble request, until he found out that he had been asked to pay so much rice that it required paddy fields that cover twice the area of ​​the entire planet. One version of the story tells the emperor to go bankrupt and the other to angrily order the inventor's beheading. In either case, history teaches us that there is a limit, a point of saturation. What will this be? Nobody knows.Apart from statistical models and data, there is one qualitative element that while difficult to quantify, is particularly revealing: do users and investors have more dreams than memories or vice versa? When the memories are over, the end is near. But when dreams prevail, there is still a way.