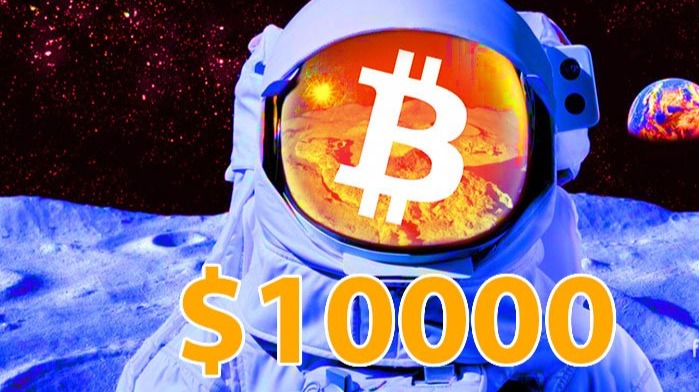 By andreaskanel | Altcoin Adventures | 4 weeks ago

Scenarios for new rally in Bitcoin

Signs of a further upturn show the course of Bitcoin. The formed image captures an undisputed dynamic. The $ 10,000 mark is where the developments will be judged. Supports zones go up. 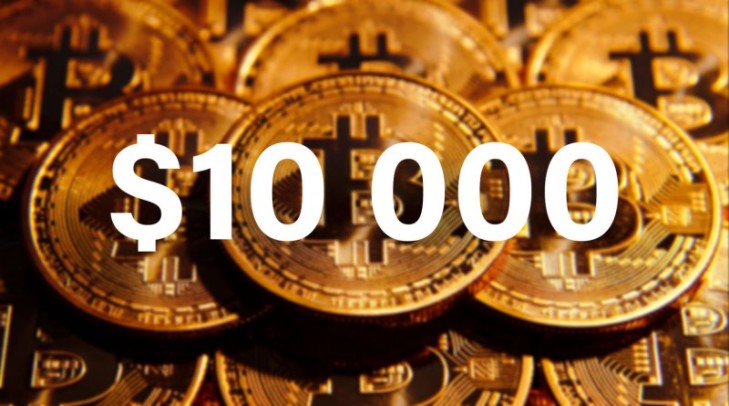 Bitcoin is now in the process of accumulation, but with a marked upward trend. We are not talking about the long run, where it is given, but the short run. Support levels (green horizontal lines) are rising. Buyer forces are clearly getting stronger.

As we mentioned days ago, we will re-examine our optimistic mood when it breaks down the red line. As far as above, the $ 10,000 target is perfectly realistic, as the trend has turned upside down after several months. How did we get it? Easily. This happens when the newer bottom is higher than the previous one. In our case, at the same time, the peak is higher than the previous one, which reinforces the belief of an upward trend.

As you can see in the bigger picture, in the diagram below, the dynamics are not in dispute. On December 17 and January 3, the honor was given an opportunity to break the long white trend line. Since they have rebounded and the price has been headed upwards, the risk has been removed, at least for the time being.

What will change if Bitcoin exceeds $ 10,000? Many. It is a decisive point where developments will be judged. From investor psychology to press reports that will attract new stakeholders. Under $ 10,000 the "old" collects. Those who know and have studied believe in the prospects of Bitcoin. It is those who do not mind their retreat, as they are convinced that it will be temporary.

From there, the younger, casual investors will start to settle. The "weak" hands, where at first difficulty they will be scared and abandoned. Those who see it as yet another investment title hoping to make a profit or are curiosity because they see it as an interesting innovation or see blockchain as a career opportunity. New investors in crypto are no different from new equity investors. They are generally ignorant, with the main characteristic being ignorance of danger. New buyers who will discover its value en masse will be the fuel for the next uptrend.

Another chart is also interesting. From the peak of 2014 to the start of the 2017 grand rally, the similarities to today's ... are catching on! If Bitcoin succeeds in overtaking the new white line, who can really exclude that we will see another crazy party?

An additional indication is that the largest and oldest fund-managed crypto-traded fund on Wall Street, Grayscale, has unveiled new $ 607 million in 2019. More money than it had raised in 2013 by 2018. According to Grayscale executives, 157 new million (24%) came from new customers. 71% of the funds came from institutional investors, while last year the figure was 66%. All of this points to a long-term trend, which has no apparent reason not to keep up, and this year was their conclusion. 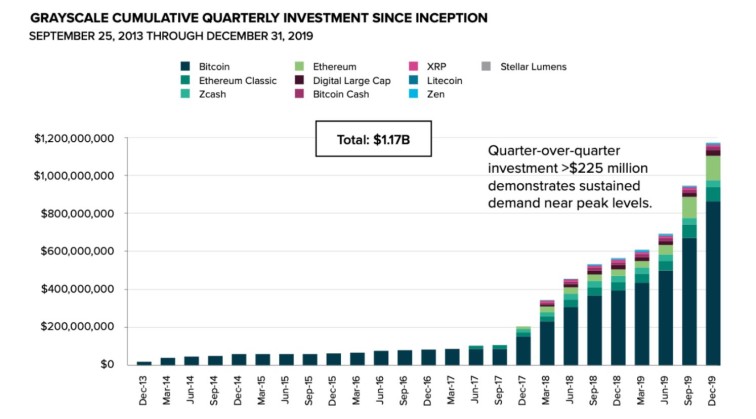 Institutions as well as individuals who do not know how to invest directly in cryptocurrencies are clearly showing increasing interest in the space. Whatever the case, Bitcoin is very lively for the 'dead'.

Many do not appreciate what this means. A system, a currency that directly affects the entire financial sector and half the governments of the planet, continues to work. As a repeated heartbeat, it produces one block every 10 'for 11 whole years, despite being attacked by all levels. And not only does it survive but it spreads. Every year Bitcoin runs smoothly, it gains more trust. It goes without saying that this is not something casual, a fashion that will fade away. Confidence grows, hope renewed.