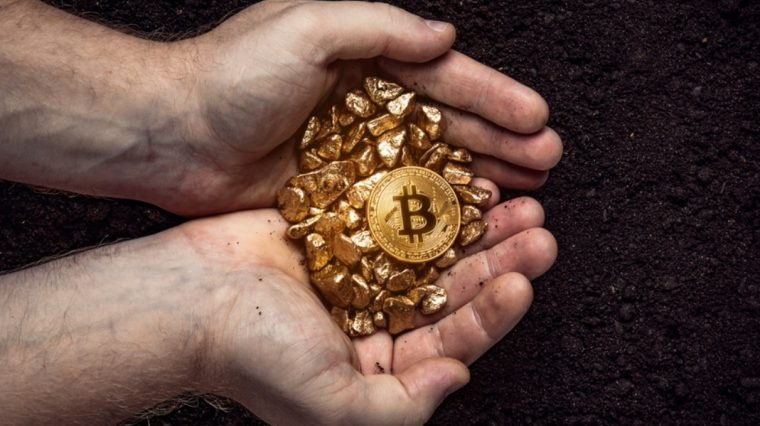 The view of cryptocurrency as "digital gold" and how it is valued in the midst of market turmoil. What is expected to happen in the near future? The comparison with the crisis of 2008. 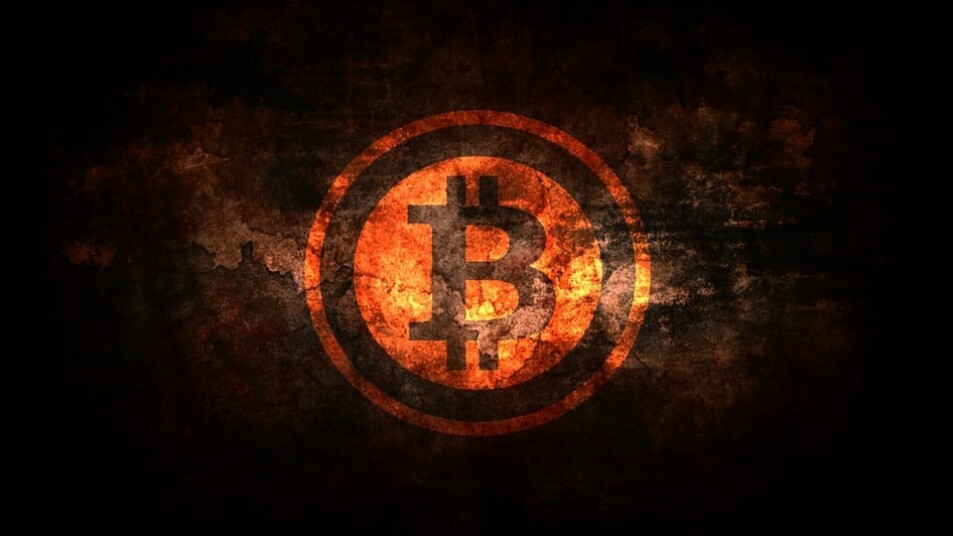 The day before yesterday, a broader Bloomberg study on Bitcoin was published, which first appeared on the Bloomberg Terminal in early April.

The content of the analysis is surprising, given the so far cautious attitude of the medium towards the cryptocurrency market. If we were to summarize the conclusions in one sentence, we would say that bitcoin is presented as digital gold, is undervalued and has the prerequisites to start a new, big upward cycle in the near future.

According to analysts Mike McGlone, Gina Martin Adams, Michael Casper, Ben Elliott and Nathan Dean (https://data.bloomberglp.com/professional/sites/10/Bloomberg-Crypto-Outlook-April-2020.pdf), The turmoil in the stock markets will cause bitcoin to temporarily decline, but the continuation will be reminiscent of the upward trend of gold after the financial crisis of 2008 (its value tripled). If history is a guide, they say, the decline in gold and bitcoin is temporary. 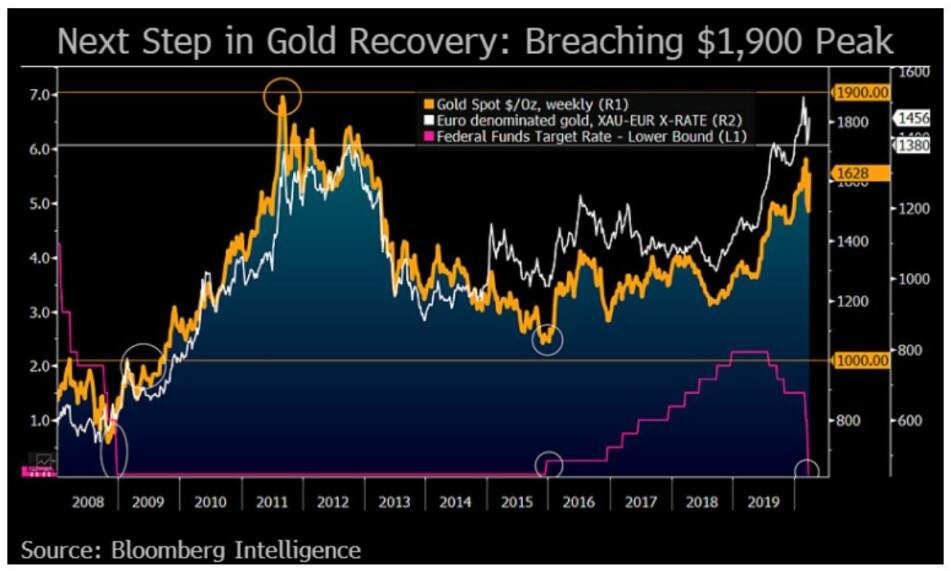 Although created only in 2009, bitcoin went relatively well during the crisis. It dropped almost as much as the S&P 500, despite the fact that the risk is almost 5 times higher, based on its variability. Analysts who are signing the study say it is an achievement, as there are no institutional limits on fluctuations, there is no principle to intervene if things go awry like on Wall Street, and to negotiate 24 hours a day, 7 days a week.

For 2020, they predict that the transition of bitcoin from a high-risk speculative asset to a gold version of cryptocurrencies will be confirmed. This year will be the year of the test and we expect it to pass successfully, they report. It will reduce variability, a sign of maturation and a direction towards its conversion into a digital version of gold. Analysts remind us that the low volatility in October 2015 marked the beginning of a highly upward trend.

With central banks around the world throwing trillions of dollars into the economy, 2020 may be the year that bitcoin will turn into new gold for the digital economy. The correlation between the price of bitcoin and gold is doubled, if we compare it with the shares. And the more it matures, the more it will intensify. Futures futures have helped tame the booming bitcoin movement. Analysts say it is part of the process of transitioning to a gold-like behavior. The increase in volume in futures reflects a maturing market. 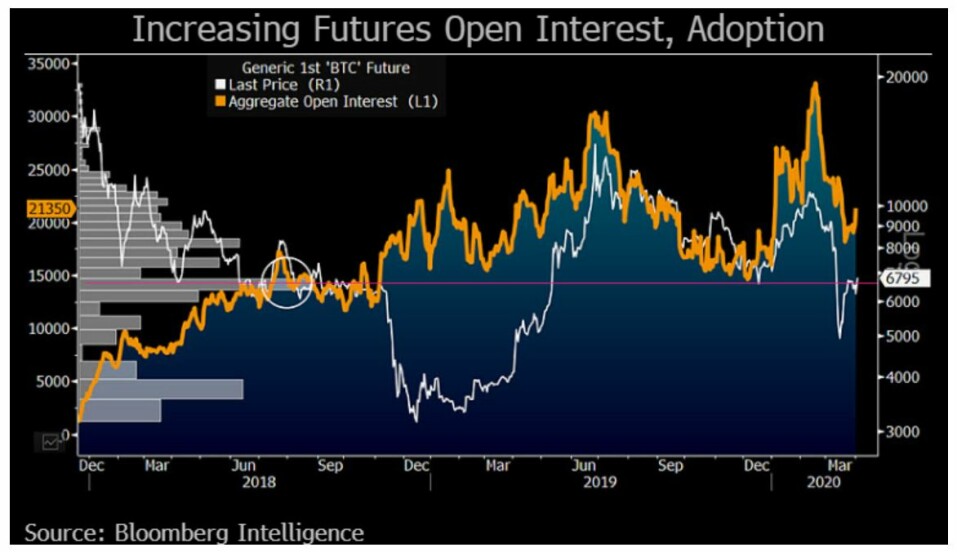 The study states, among other things, that bitcoin is undervalued compared to gold. Various measurements, including the growth of e-wallets, show a trend towards bitcoin adoption. In combination with the reduction in the supply of new quantities in half from May (halving), a dynamic boost will be given in our view, they add.

The study does not mention anything new. Those who deal with and monitor the crypto market know this. Systematic readers of the column have already read them. Only those who embrace them are a new element. We reiterate this is a whole study by a group of Bloomberg Intelligence analysts. Not for any ordinary article.

Let us clarify a misunderstanding that exists. You don't become a supporter of bitcoin and then adopt the view that it is very likely to turn into digital gold. The reverse is true. First of all, you realize that there are reasons for this in a scenario to have realistic chances. Realizing why bitcoin has value leads you to become a supporter.

Disbelief is justified. For the first time in history, such a currency appeared. Meanwhile, the more people are informed, the more they realize their philosophy, achievements and way of working. His appearance and growing acceptance has upset many who want to fail. It scares them that the main "future" that does not include them in its subversive plans. As he progresses, he rewards his faithful.

The fact that the scenario of the maturation of bitcoin and its transformation into digital gold is now supported by recognized and valid international media, says a lot. Excessive analysts or graphic fans of bitcoin no longer claim it. Of course, this does not mean that their conclusions will be verified. There is nothing "safe" in the markets. However, it means that it would be wrong for any prudent investor to ignore this possibility. 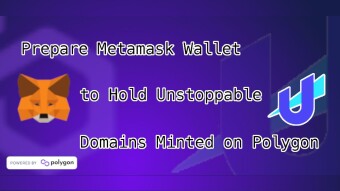