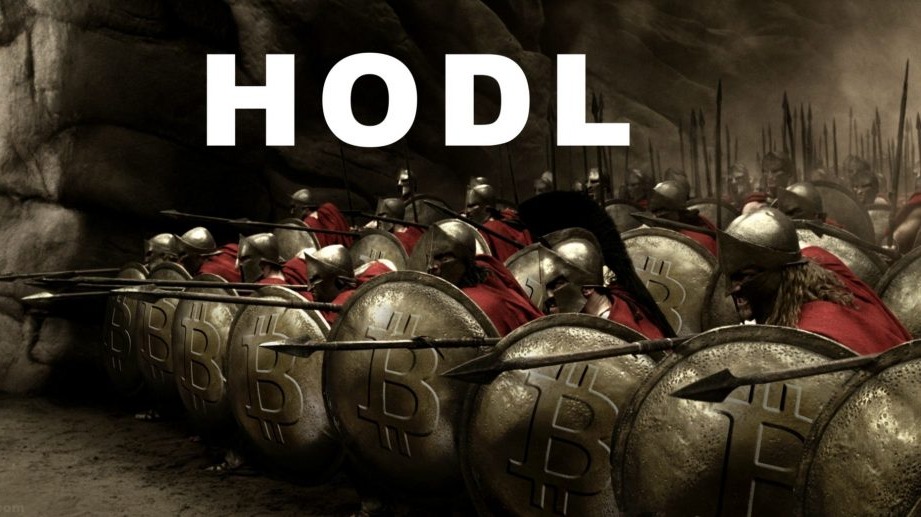 Most Bitcoin holders don't sell! And we are talking about a year that there was an upward trend 4 times since the end of 2018. 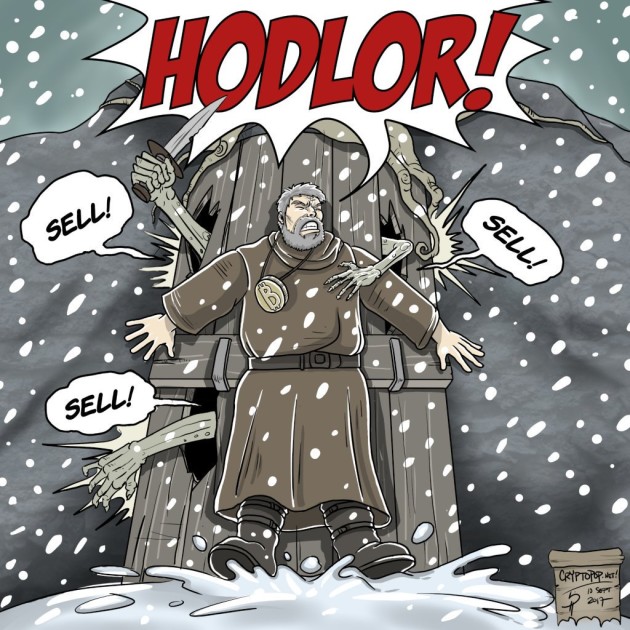 According to a study by Rhythm analyst, it was found that 11,580,000 Bitcoin, which means, about 60% of the circulation, have not been moved from their BTC wallets even once in the last 12 months. Hodlers, as they are called in the crypto language, are no longer responsible for currency fluctuations. Bitcoin is not a path to quick enrichment, but to a quick acquisition of freedom by the banking system. And a shelter for poverty will be added to us.

It is certainly encouraging that the majority has not been scared by the sharp fluctuations, nor by the downward trends, which clearly outperform the upward ones in time. The year - with the exception of a shocking surprise - may close positive, with almost a 100% rise, but this is due to strong and short rising outbursts. Falling times were significantly longer.

What the study does not calculate is that some of them have been lost, so it makes sense not to move. This number may, of course, be offset by the new Hodlers, who are determined to keep their coins and haven't booked yet.

The best month high returns for Bitcoin is November. But as we will see below, December is a month that is not only crucial, but a hiding opportunity. In particular, in recent years, in the last month of the year, there has been an upward movement of around 30%.

A year later, December 2016 started very neutral. Bitcoin's price moved almost on a straight line, until the 19th of the month, where it began to "step on the throttle". It finally closed with a 36% monthly return, but the uptrend continued for a few more days until early January.

It was an epic year for the crypto area, unforgettable. Bitcoin started below $ 1,000 and reached just before $ 20,000. The first ten days of December were dreamy, continuing from the accelerated pace to the upward trend, which seemed unstoppable. Start at $ 9,800 to top 19,800, which is almost double that. Then the correction began, to close the year at 12,600. It was the beginning of a bloody period that lasted exactly one year.

It should be noted here that this month was not only about the record, but also about the beginnings of Bitcoin futures from the Chicago Mercantile Exchange (CME) and the Chicago Board Options Exchange (CBOE). Many even consider them to be responsible for "regulation" of Bitcoin.

A year that was the reverse of the previous one. A year that many crypto investors would like to forget. December, though essentially unchanged, had plenty of emotions. In the first half he fell, continuing the downward course of the year. The 15th of the month marked the lowest price we've seen until today, $ 3,150. Then followed an upward move, until Christmas Eve, which gave a profit of $ 1,136 per Bitcoin or 37%.

Whatever the reason, December offers significant variances. Will this happen again this year? How feasible is it to be able to repeat another year of strong upward movements, given that Bitcoin is still near 100% since the beginning of the year?

On the surface, the extension of current trends seems safe and scientific. And yet, they are often neither. Linear projection operates in times of stability rather than revolutionary change as it is today. Forecasting is an art. An art that uses science to support it.

For the future, all you can do is give an estimation. But none of us could survive if he did not devote a significant part of his spiritual activity to making assumptions about the future. However, the "ifs" do not write the story, nor the profits.