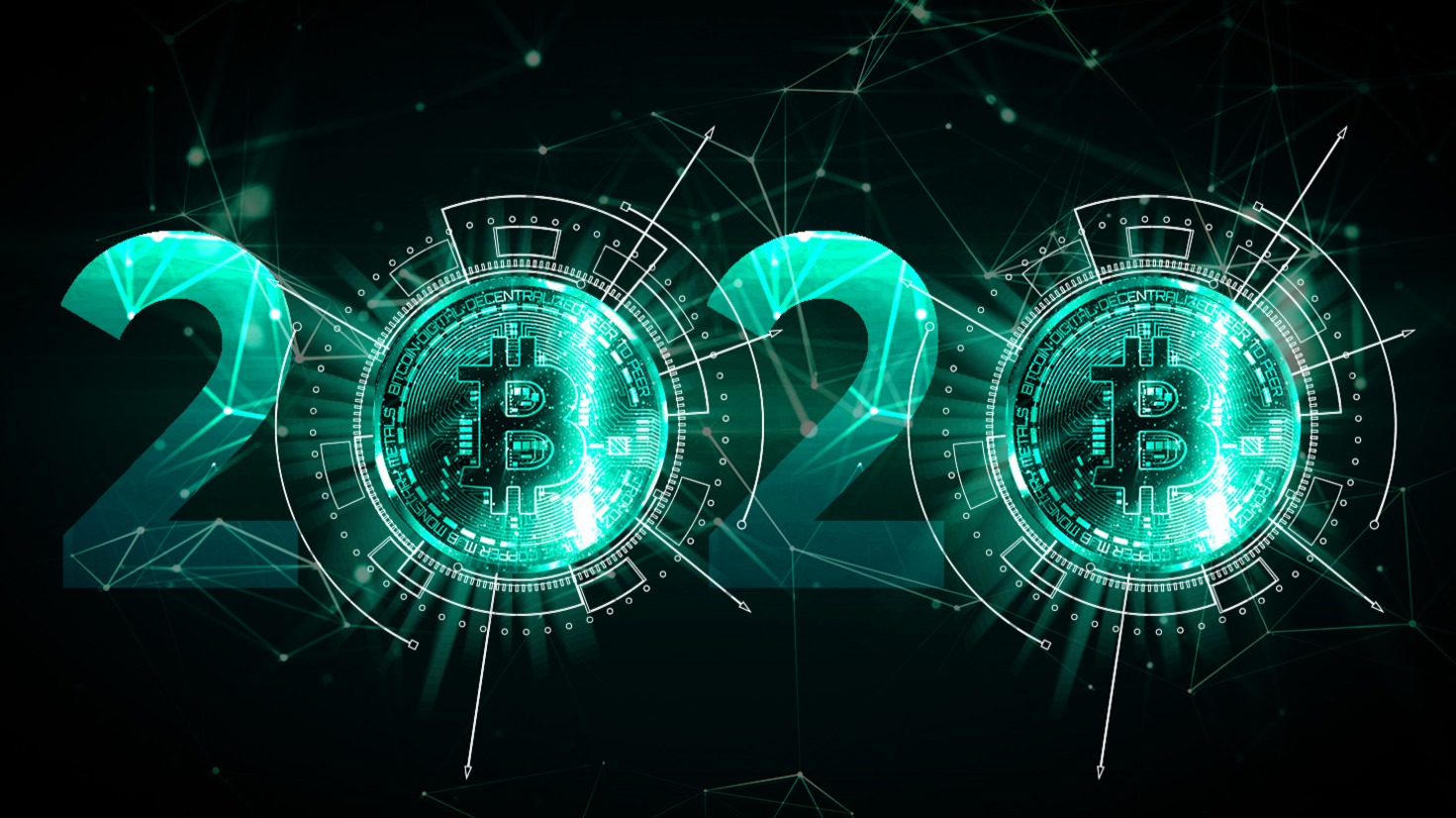 Lessons from the course of cryptocurrency in the year ending and estimates for follow-up. The pressure, the reactions and how the technical picture is now shaped. The role of the halving approaching. 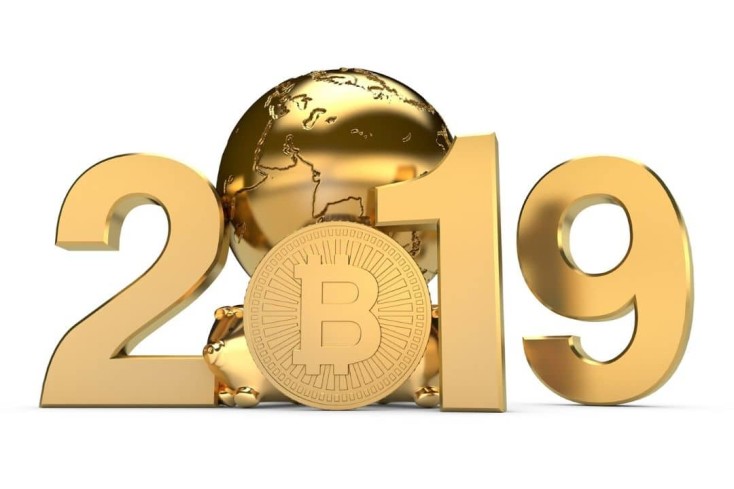 The year of 2019 leaves us with mixed emotions. On the one hand we have the reality of numbers, which shows that the price of Bitcoin has doubled since the beginning of time. If we held any other financial title we would celebrate. However, there is no excitement in the crypto area. Psychology is overwhelmed because we have been on a downward path for half a year.

If there had been a smooth run from $ 3,675 to $ 7,200, in an almost straight line, the feelings would have been different. We would all see them with a smile painted on their lips. So our advice is simple: If you want to get involved with the space, you have to get used to it. Bitcoin has emotions. And it is not expected to stop, at least in the near future.

The way to tame volatility is not so much trades, but by finding tactical moves. The good thing about buying cryptos is that there are high trends, easily detectable and predictable. Once the psychology changes, it stays on for a while.

Even “pullbacks” periods are possible to predict. They leave a lot of room to grasp the movement and move on. Even if the trend is clear, there are opportunities, there is room for reverse movements.

The conscious keep their optimism, they are realistic. They know that even teams that manage to win the championships have lost track. The period we are going through is considered frustrating for those who haven’t a deep knowledge, for the sole purpose of easy profit. And yet it gives us the opportunity to invest in knowledge. Knowledge distinguishes the investor from the gambler. The successful in the long run.

The chart below shows what percentage of the total Bitcoin circulating in the system has changed holder. It basically shows us the depth of the hodl (buy and hold) culture. As we can see at the top of 2014 many sold. The mindset of long-term dictatorship began to re-emerge a little later. They started selling again at the top at the end of 2017. Logically, as the 'old' saw prices at an unimaginable heights and the 'new' were largely opportunistic buyers.

According to the chart, almost 70% of all Bitcoin has not moved for more than 6 months. The last time it happened to such an extent was approaching 2016. Coincidentally (?) Just before halving.

Another indication of optimism is that the 200-week moving average (orange curve) has never declined. The upward trend continues, despite the corrections. Why is mobile media especially important for 200 weeks? Because it takes so long for a Bitcoin cycle. Every 4 years the focal point of halving occurs.

After topping $ 14,000, each monthly candle had a large wick on top. This is considered a serious indication that salespeople are superior. In October, the candle had a wick of the same length from top to bottom. In November and December the large wick is located on the underside of the candle, indicating that there is evidence of a downward trend.

All this, coupled with the approach of halving, is unlikely to be a sign that we are one of the last opportunities to buy before the next bull run begins. Of course by no means do we mean to buy now. Bitcoin is likely to be even lower in the near future. Especially when the volume is so low, it can go anywhere.

Regardless of the short run, the overall picture does not change. Bitcoin is a global phenomenon, with millions of stakeholders around the globe. At the end of the day, to use the Anglo-Saxon expression, what matters is that it is constantly spreading. How there are many who have been recently informed about its existence and its advantages. They may still be hesitant, but ready to enter the field as soon as conditions begin to favor.