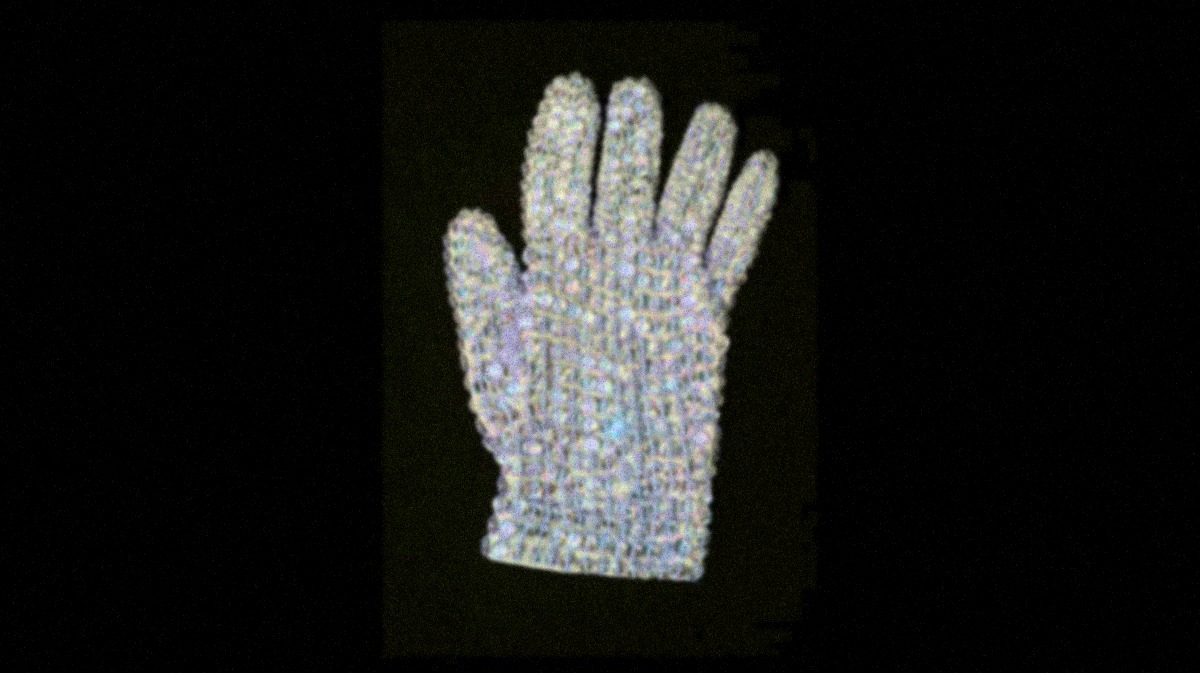 Jon was singing to me, “Make sure you can break through the
walls you’re building around you.” Heath Ledger badgered me
about my wild horses until they dragged him away.
Victoria’s secret was too weak to continue this contingency?
“Blame psychiatry! Blame scientology!” Zeus and Jehovah
declared.
The jack of diamonds was fat. His clones marched forth into
the month of June. In between the moon and you, cloves tempt
forth sun-basking lizards, who bleat at their sons for not trying.
The inverted snake from age-old generations, the quietest,
won over justice, fixed and floating, in an uncomfortable house.
Green cyanide roasted in the light of coca and the daytime tree
lost its fruits. Sir Ed’s crazy eagle-like bravery ran out. With
Everest conquered, though, the view from the top must have
been “simply stunning”.
Cerberus and Charon welcome him. Orpheus and Sisyphus
chuckle. Wine drinking bums cried. But thy eternal fading will
not change nor still move.
Gender to gender, tit to tit, sex to sex, and spirit of all general
economies collapsed. The victims clamoured as one that we
prey upon our prey to pray.
In 2008, 20 fourteen-year-olds sobbed. Today we all wail:
aue, aue, aue. In the midst of the dusky bush, dolphins swim.
Relock coordinates for the other side of the Spockhole.
Reflection carries occasional demons of becoming. I flip a
dozen heads in a row. The ace in the hole met God on a train.
One mankind scapegoated animals.
The elk laughed off the Matariki uprising. The tamariki
poured down their rainy tears. Back in summer ’89, I... so...
so... SHANTI... Shanti... shanti...