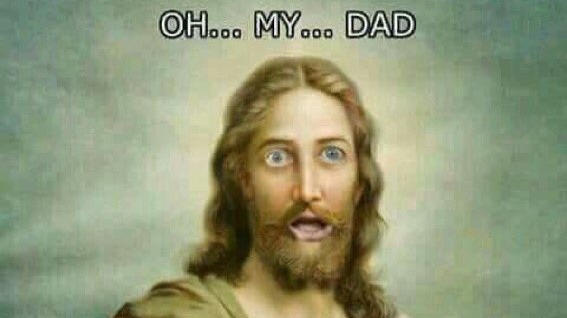 MY MUM WANTS TO BUY BITCOIN😳😳😳, WHAT'S GOING ON

So about two months ago, I was in a financial fix. My phone was stolen and I had to get a new one urgently. I'm from Nigeria and if you know anything about most countries in Africa, you will know that we are not as fortunate as some other parts of the world where you buy phones and other gadgets on loan. You have to pay for whatever you buy in cash, so I was faced with a serious problem I had to buy a new phone fast and I didn't tell you a very important fact I was BROKE. As a student in Africa it's not easy combining a job with schooling, and it's even very very hard getting jobs in Nigeria even with a certificate now imagine if you don't have a certificate how extra hard it would be. 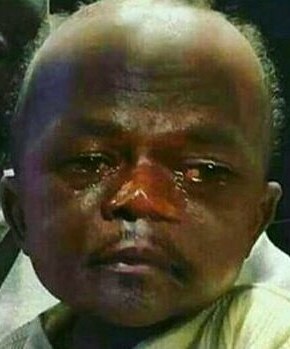 So like I said I was broke and had to get a new phone as fast as possible. I became desperate and I sold about $150 worth of Bitcoin to raise the money for the phone. When my mum asked me how I got the money as an unemployed student, I had to tell her I got it from Bitcoin and she started to ask me if I was into any criminal activities as she believed only criminals used Bitcoin😅😅😅. I had to explain to her what Bitcoin really was and change her mind that not only criminals used Bitcoin. People like me rely on Bitcoin and Cryptocurrency as a legitimate means of income and as an investment opportunity 😏😏.

Now fast forward to today and I received a phone call from my mum as I was just leaving a class in school and she said "What was that thing you said you did to make the money for your new phone". I said it was Bitcoin and she said yes, I was trying to remember the name. I was surprised and asked what she wanted to use the name for, she said she saw it as an investment opportunity and now she wants to buy some and Hodl it, and wait for the price to grow. I was wtf and this was my initial reaction 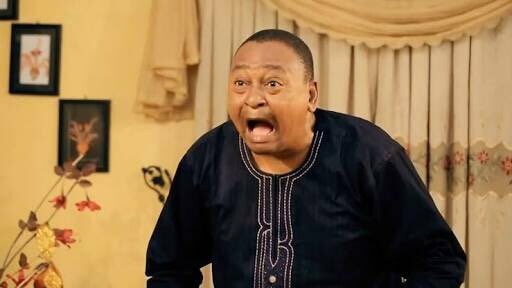 So now as the resident Cryptocurrency expert in the house, I am going home to educate her fully on what Bitcoin and Cryptocurrency is, and buy her some Bitcoin and probably some other coins I believe will boom as investment for her. Is this the prediction I have seen from so many Crypto analysts that when it's boom season there will be so many new people coming into the Crypto world, I mean if my mum who used to believe it was for only criminals now wants to own some Bitcoin, doesn't it mean that soon even the biggest Crypto detractors will soon believe in it (and Warren Buffet has about 10,000 Bitcoin🤔🤔🤔 and Michael Jackson is still alive) 😂😂😂😂. 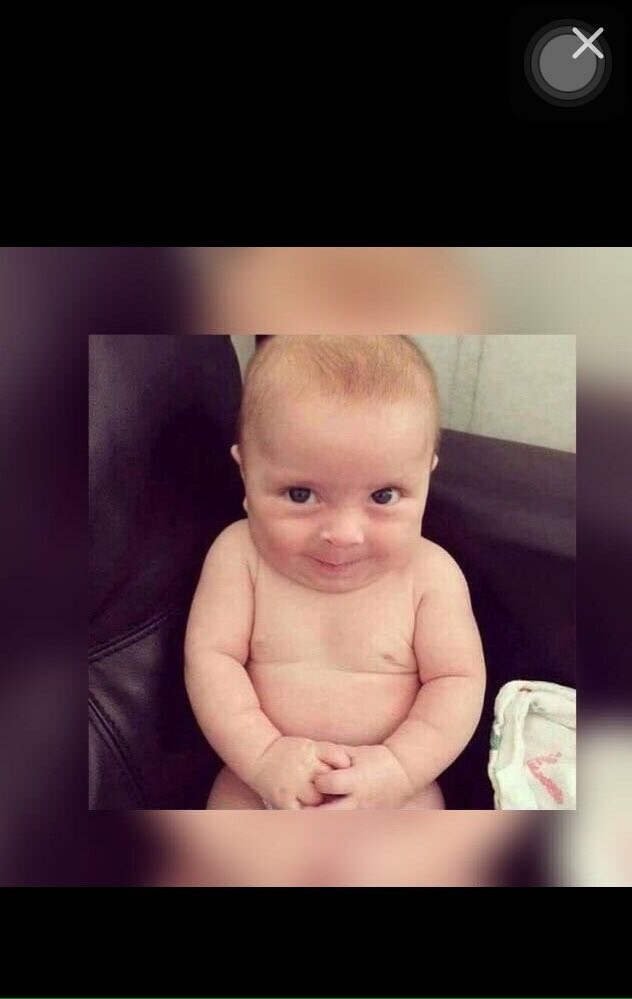 But then, it's starting to look like my family is a Crypto family now, this should be fun guys. I'll let you know what happens with my mum and if she eventually buys any Bitcoin. Let's see what happens 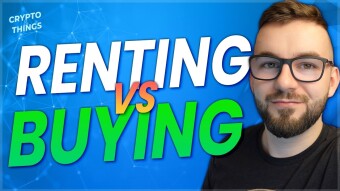