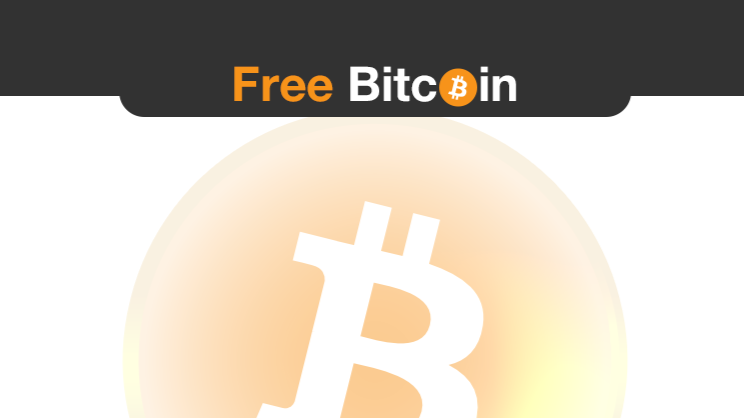 Not only our first app - one of the oldest and longest-running free cryptocurrency apps on mobile! 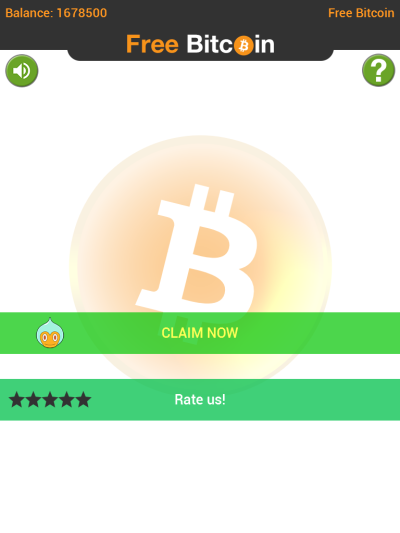 This is the app that our Free BCH and Free LTC apps are based on, so if you’ve used those you already know how this works. You get free hourly claims with 3 different modes to choose from(and if you need some extra spins to get those jackpots, you just need to watch a short ad!) 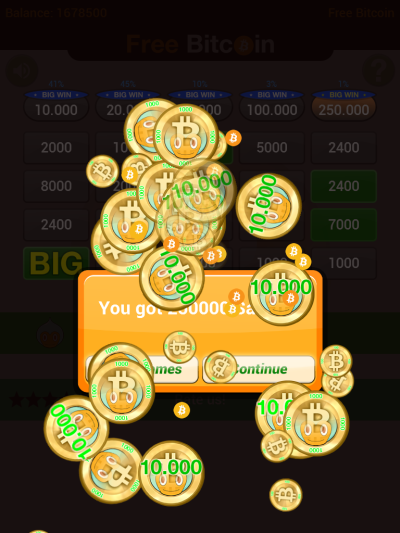 Plus there’s the usual offer walls to greatly increase your earnings. Just select the offer walls and get earning from completing simple tasks!

Originally when we first started making faucets and building apps, there were relatively few to choose from and Bitcoin was the biggest of them all. Fast forward a few years and Bitcoin is still the biggest name in cryptocurrency. We’ve since expanded our selection of apps (check out Free Litecoin and Free Bitcoin Cash) but it’s hard to ignore the influence of Bitcoin on the whole cryptocurrency space so we’ve kept Free Bitcoin, and a couple of other apps that pay in bitcoin, running. We believe that cryptocurrency is the future, and some iteration of Bitcoin will likely be at the forefront of it all.

A Brief History of Bitcoin

The domain bitcoin.org was registered in 2008 and the whitepaper for bitcoin, authored by Satoshi Nakamoto, first started circulating. The beginning of the bitcoin blockchain came in January 2009 when the “genesis block” was mined by Nakamoto.

The first known, and most famous, commercial transaction using bitcoin occurred when Laszlo Hanyecz paid 10,000 btc for two Papa John’s pizzas - making them the most expensive pizzas ever (10,000btc is now worth around $100,000,000)

There have been plenty of controversies in bitcoin’s past - such as being used on Ross Ulbricht’s Silk Road for less-than-legal transactions - but overall bitcoin has gained in strength and momentum year-on-year, It has had crazy highs and precipitous falls, but even when it falls it stays much higher than it previously was.

One of the downsides for us to using bitcoin is that it can, at times, be difficult to process our transactions on-chain. For that reason, this is the only one of our apps where we use another service - Coinbase - in order to send transactions out to our users, as this helps us lower the associated cost of transaction fees as they have at times been completely out of control.

Ready to start earning BTC? Download the app and check out our other games here