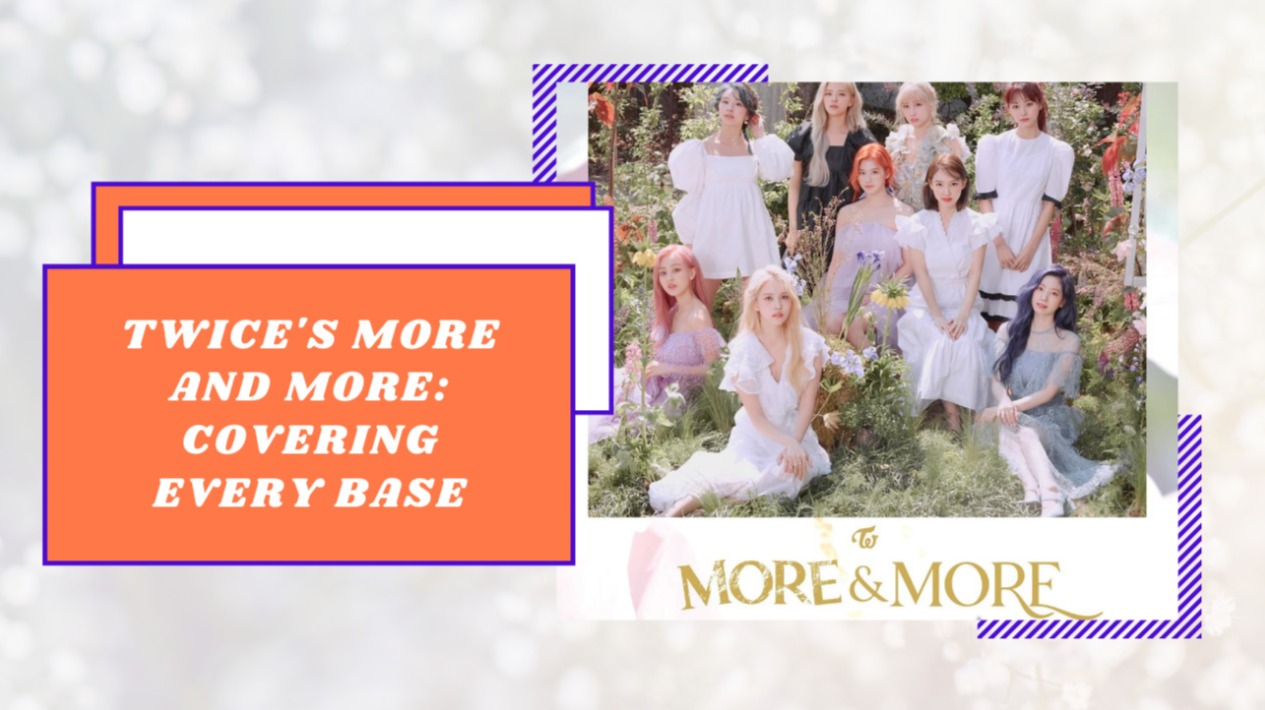 TWICE's MORE and MORE: Covering Every Base

The South Korean nine-piece powerhouse is back with new music, but not really. After successfully delivering their latest Korean single, MORE & MORE, the single saw a new light in Japan as part of their Fanfare release, and now, hand in hand with Republic Records, it became their first official single in English.

Hey! If you're new here, don't forget to sign up to Publish0x, and you could be earning crypto tokens by reading and writing content, just like this one!

After being announced by the group's main account on August 14, the single's announcement was met with a Universal Music powered Pre-Save link to allow fans to get a hold of the new track as soon as possible.

A minute shy of midnight (Eastern Time), Republic Record's account gave the GO-sign for a new chapter on the group's approach to the ever-growing appetite of the US for Korean media.

Republic/Universal aren't the first to see the group's appeal outside of their "native" Sout Korea, as Warner Music Japan has been a partner from the girls' activities in Japan, since 2017.

Articles from the likes of Forbes and MTV have already welcome the newest track from the multi-national act.

This new version of More & More serves a glimpse of what is to come for TWICE in the future, and many are already looking forward to hearing more and more.

Check out the original track in Korean below.