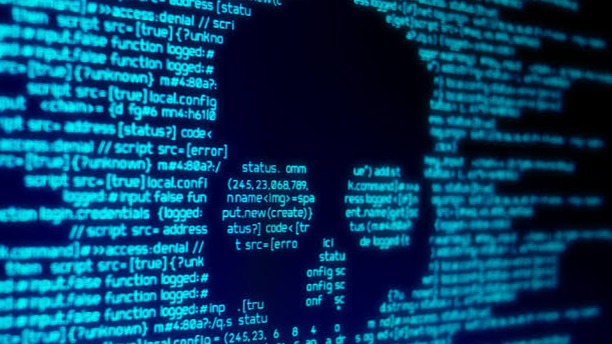 CRYTO AND VİRÜS AND PETROL

Cameron, one of the Winklevoss twins, who owns the crypto exchange Gemini, emphasized the importance of the COVID-19 outbreak for Bitcoin users in his tweet series on April 12.

Cameron Winklevoss: Hold your BTC
"This outbreak will be a twist point for the Bitcoin and Meta universe," he wrote.

Winklevoss, who advised the followers to “hold on” their BTCs, hinted that the overall profile of Bitcoin will undergo metamorphosis under current conditions.

The optimism of the famous entrepreneur coincides with the idea of ​​various well-known industry figures. Experts argue that Bitcoin was born due to the previous global economic crisis, which had less economic impact than Corona virus.

Markets seem to have confirmed this theory already. As Cointelegraph reported, printing unprecedented amounts of money did not immediately fix the mood in the stock markets.

Macro asset returns as of April 13

Analyst said oil policies are "not enough"
Oil prices have returned after OPEC + countries agreed to cut production by about 10 percent. However, there are signs that this move is not enough.

According to Bloomberg data, the price of oil, despite the agreement, has experienced a "contango" price structure, which could signal an over-supply of any commodity, meaning it continued to increase.

"The excessive supply situation is huge and the market's response to the deal is not at scale enough," said Lipow Oil Associates LLC President Andy Lipow on Monday.

However, Bitcoin continues to be somewhat sensitive to moves in traditional markets. Analysts hope attention will focus on the block reward halving process next month.

Unlike oil, the BTC / USD pair has never been oversold before the halving process. Bitcoin's 12-month relative strength index is at its lowest level in history for the third time. 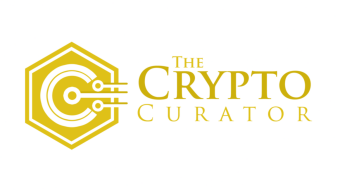