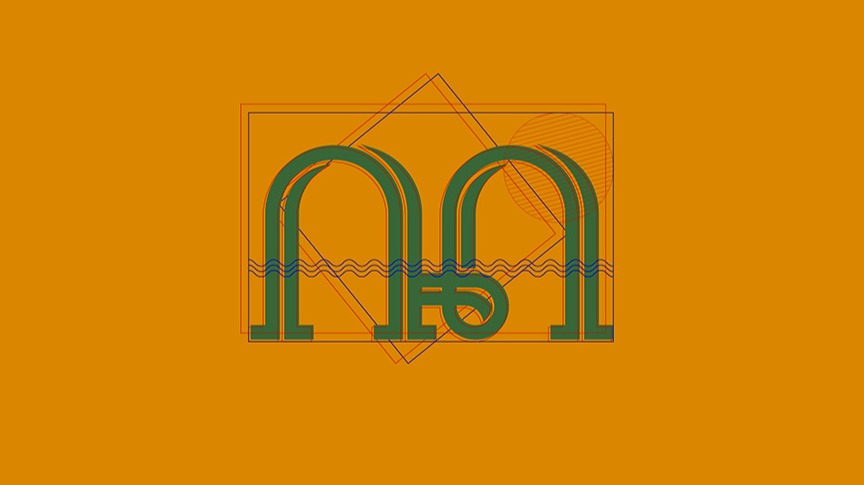 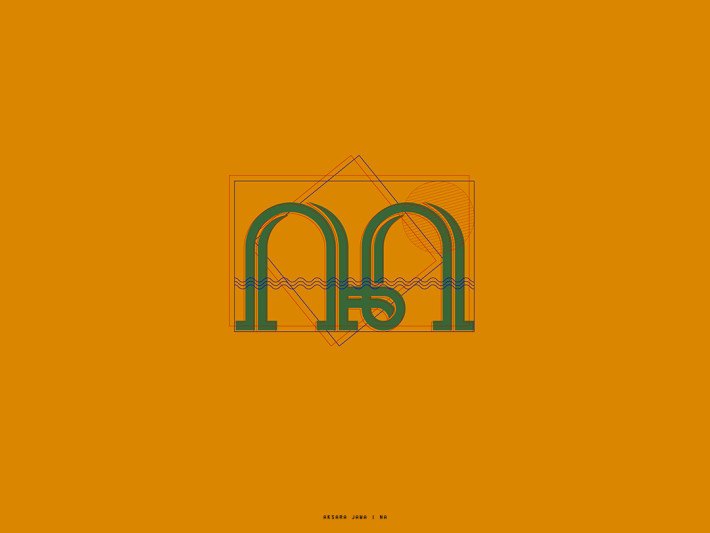 ꦤis one of syllable in Javanese script that represents the sound / nɔ /, / na /. It is transliterated to Latin as "na", and sometimes in Indonesian orthography as "no".

In addition to the original meanings mentioned in the previous post, Javanese script has various interpretations of meanings. One of the famous is the meaning of ki Sarodjo published in the book Nawangsari written by Prof. Dr. Damardjati Supadjar who is a scientist, and professor at Gadjah Mada University and spiritual adviser of the Yogyakarta Sultanate Palace.

Here is the meaning of "na"

Thus this post, hopefully useful, and see you in the next post that will try to respond to the form of syllable "ca". 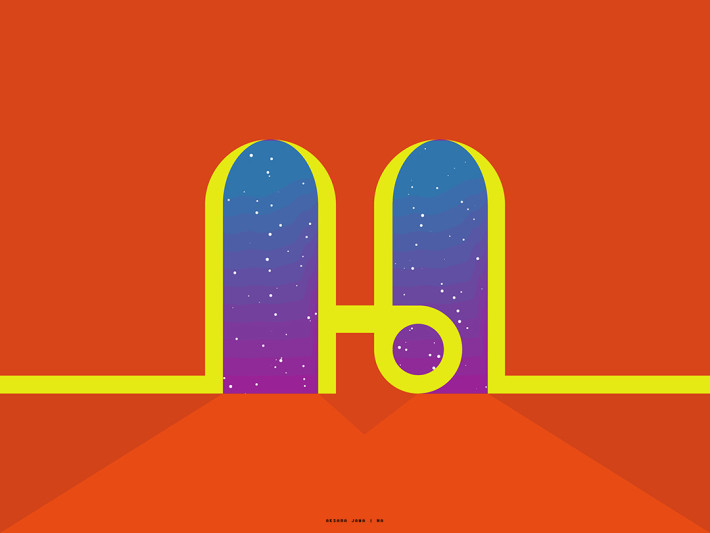 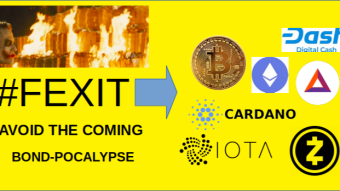 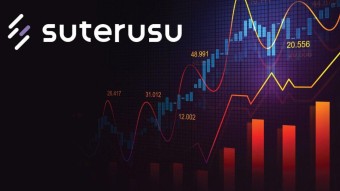