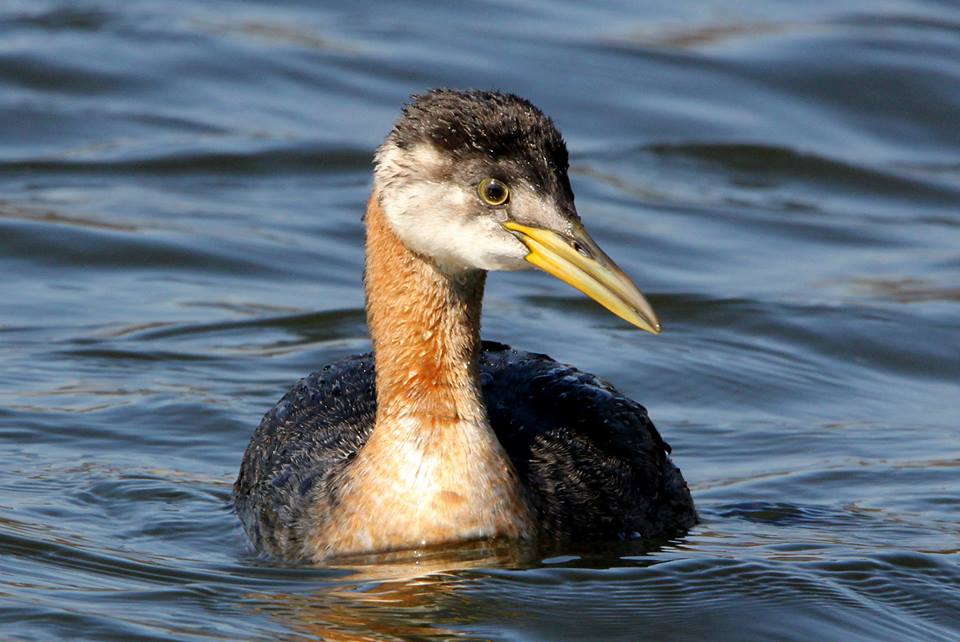 Here is one of my favorite migration waterfowl to photograph, the Red-necked Grebe. These waterfowl migrate to Pennsylvania during the Fall and Winter. Although, not commonly found so far inland as they are along the coast but when a Red-necked Grebe shows up nearby, I have to go and try and photograph this bird.

When I found this bird at the Middle Creek Wildlife Management Area in Stevens, Pennsylvania, it was on a small pond across from the main and large lake. To my surprise, the Red-necked Grebe was hugging the shore of the small pond, floating around, giving me some great opportunities for some really upclose photographs of this waterfowl. Sometimes too upclose :):):) to where I had to back away. Here are my photos of the Red-necked Grebe :) 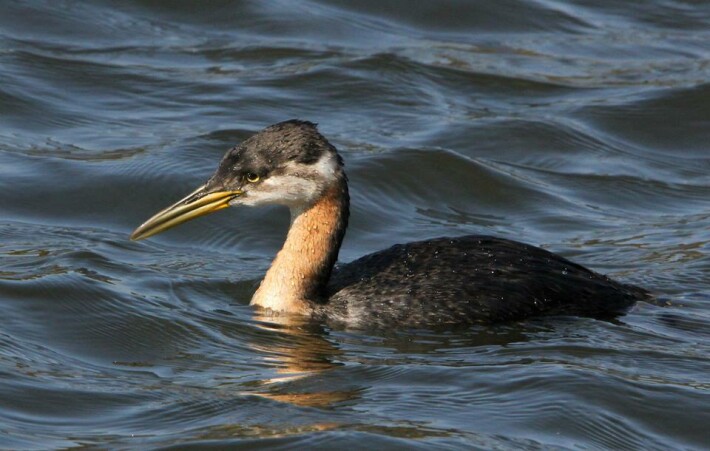 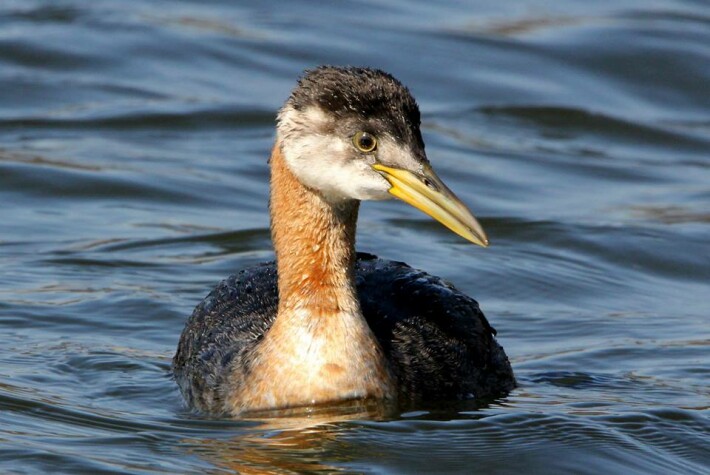 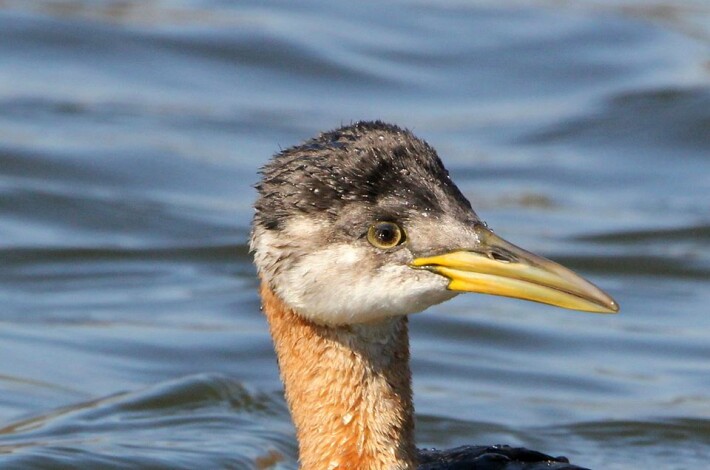 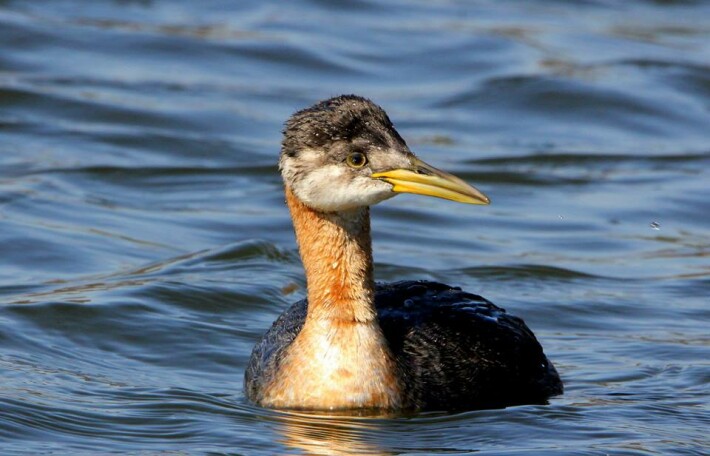 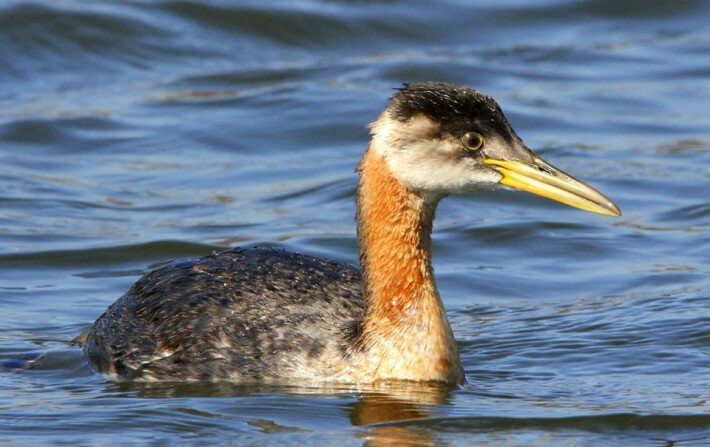 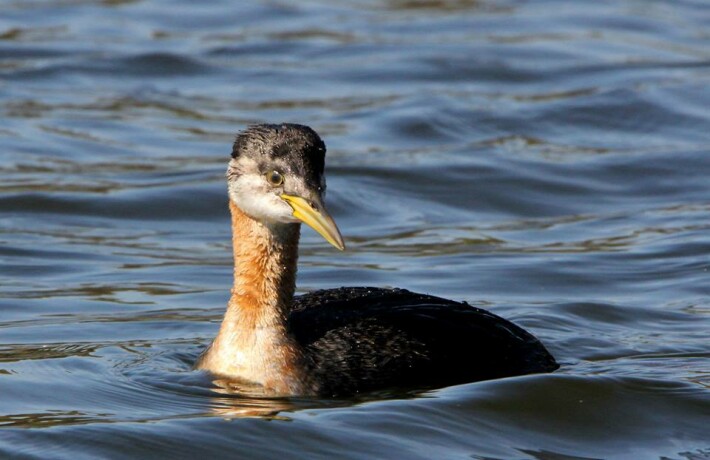 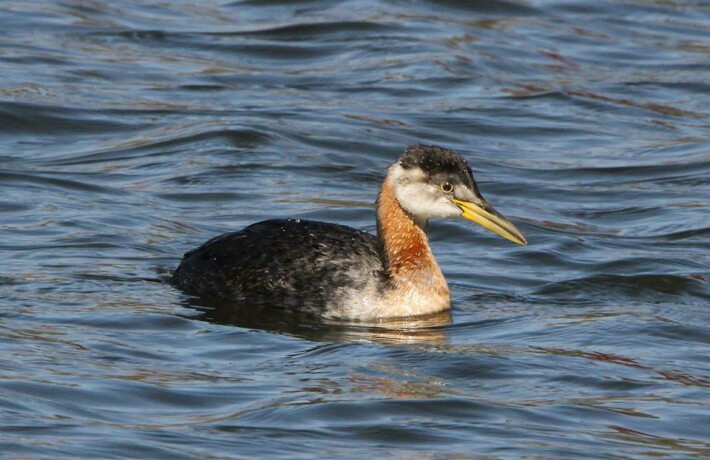 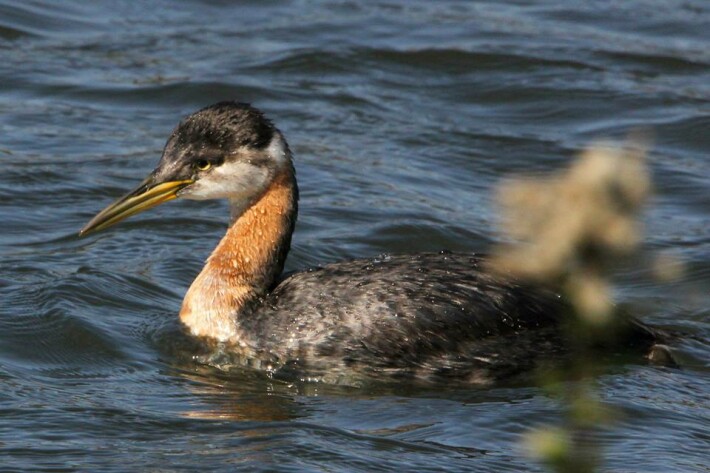 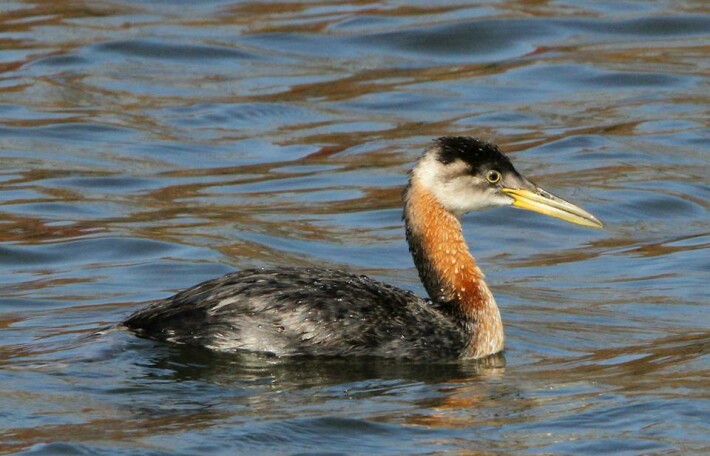 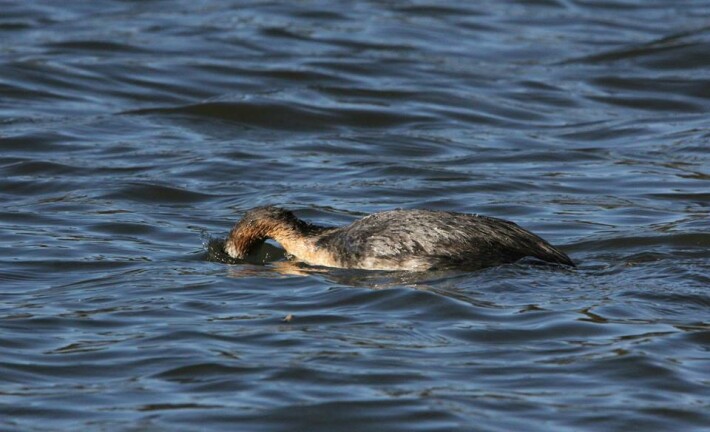 1. Like other grebes, the Red-necked Grebe ingests large quantities of its own feathers. Feathers remain in the bird's stomach. The function of feathers in the stomach is unknown. One hypothesis suggests that the feathers help protect the lower digestive tract from bones and other hard, indigestible material

2. The Red-necked Grebe also feeds its feathers to its young

3. The Red-necked Grebe migrates over land strictly at night. It sometimes migrates over water or along coasts by day, in large flocks

4. The oldest recorded Red-necked Grebe was at least 11 years old when it was found in Minnesota, the same state where it had been banded

Thanks everyone for taking the time to read this post. Have a great day/night wherever you may be. God bless you