eNaira has been rolled out by the Nigerian President, Major General Muhammadu Buhari on monday. The launch has been noted as a culmination of several years of research work and efforts of the Central Bank of Nigeria (CBN). Indeed, the CBN has advanced the boundaries of the national payments system in order to make financial transactions more convenient and seamless for each stratum of Nigeria’s society. Notably, the latest establishment of the national payments platform was described by Godwin Emefiele, the CBN governor as such platform is the first in Africa and the earliest around the globe. 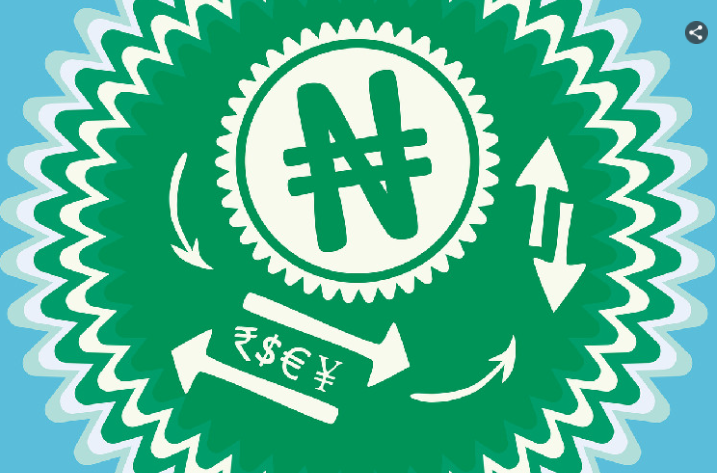 Did the eNaira by Muhammadu Buhari make history?

Following the launch of the eNaira platform on Monday, Emefiele cited that the Nigerian president has made history with the launch of the eNaira platform. He noted that the platform is now the first established in Africa and has become the earliest globally. Besides the launch, Emefiele also observed that as the president makes groundbreaking reforms there remains a debate on the true value of the Naira. However, rather than worrying about the direction of the exchange rate, the government should take a step back and analyse how they got to the position in the first place.

According to Buhari, aside from the global trend to create CBDC, the nation believes that there are some significant Nigeria-specific benefits that cut across different sectors of and concerns of the national economy. Moreover, the use of CBDC can potentially help to move many individuals and corporations from the informal sectors to formal sectors and increase the tax base of the nation.

According to Muhammadu Buhari, the journey to create a CBDC while assuring its safety and scalability was begun sometime near 2017. However, the work intensified over the past several months with several measures. Such measures include brainstorming exercises and deployment of technical partners and advisors. Notably, the work began collaboration with the Ministries of COmmunication and Digital Economy and its sister authorities like the Nigerian Communications Commission (NCC). Ultimately, the country noted integration of banking software across the nation and painstaking tests to ensure the robustness, safety, and scalability of the system. 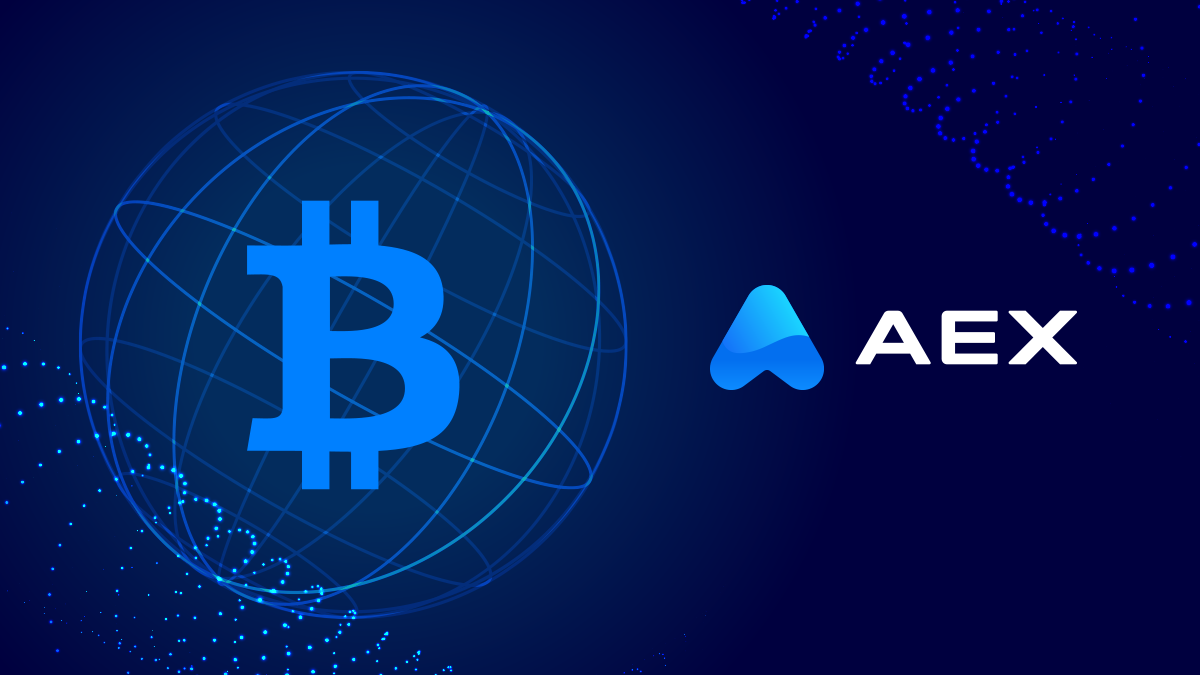 According to the statistics of AEX Research Institute, six countries around the world have fully launched central bank digital currency. A total of 83 countries in the world (accounting for more than 90% of global GDP) are exploring CBDC. However, among the four developed countries with the largest central banks (the Federal Reserve, the European Central Bank, the Bank of Japan and the Bank of England), they are relatively cautious, and the progress of CBDC in the United States is lagging behind.