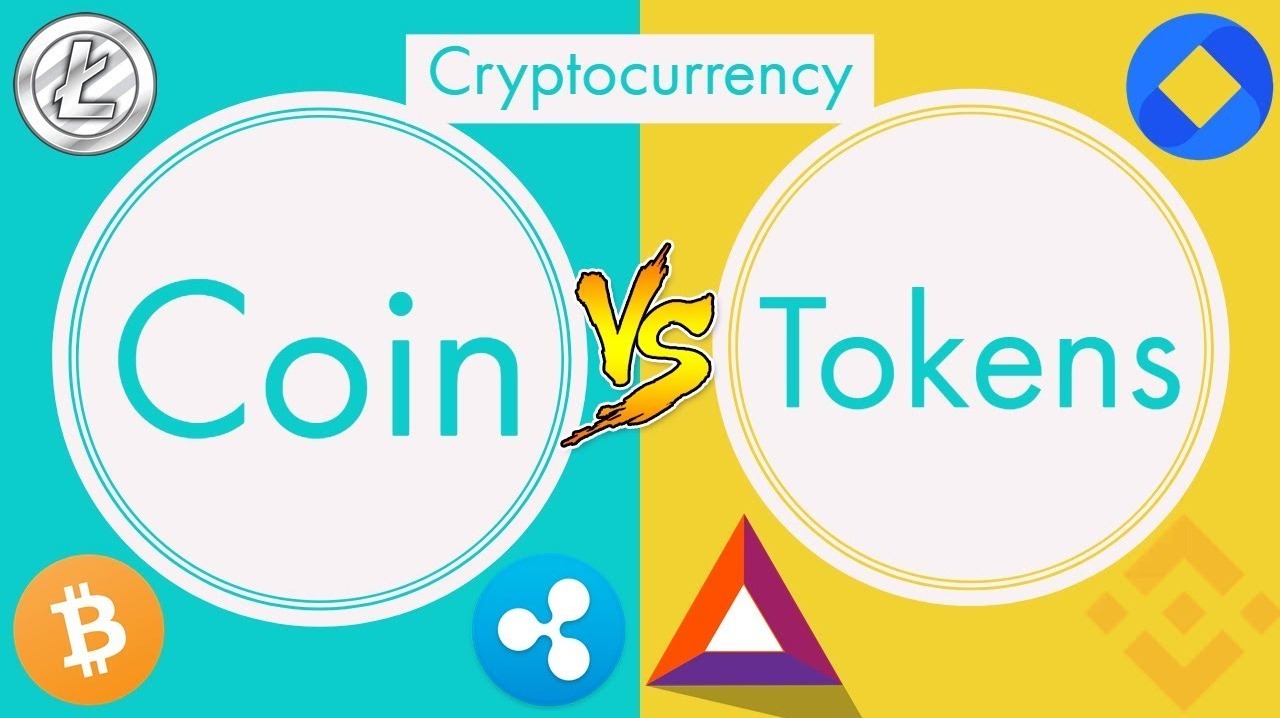 The Difference Between Coins vs Tokens — An Easy Guide

Cryptocurrency has two forms: coins and tokens. While both can be bought on exchanges and stored together in the same crypto wallet, they are not quite the same thing. The main difference being that although either can act as a form of payment, a coin operates on its own independent blockchain platform, whereas a token operates on another existing platform.

Key Things to Know About Coins

Currently these are the most popular coins shown on CoinGecko. 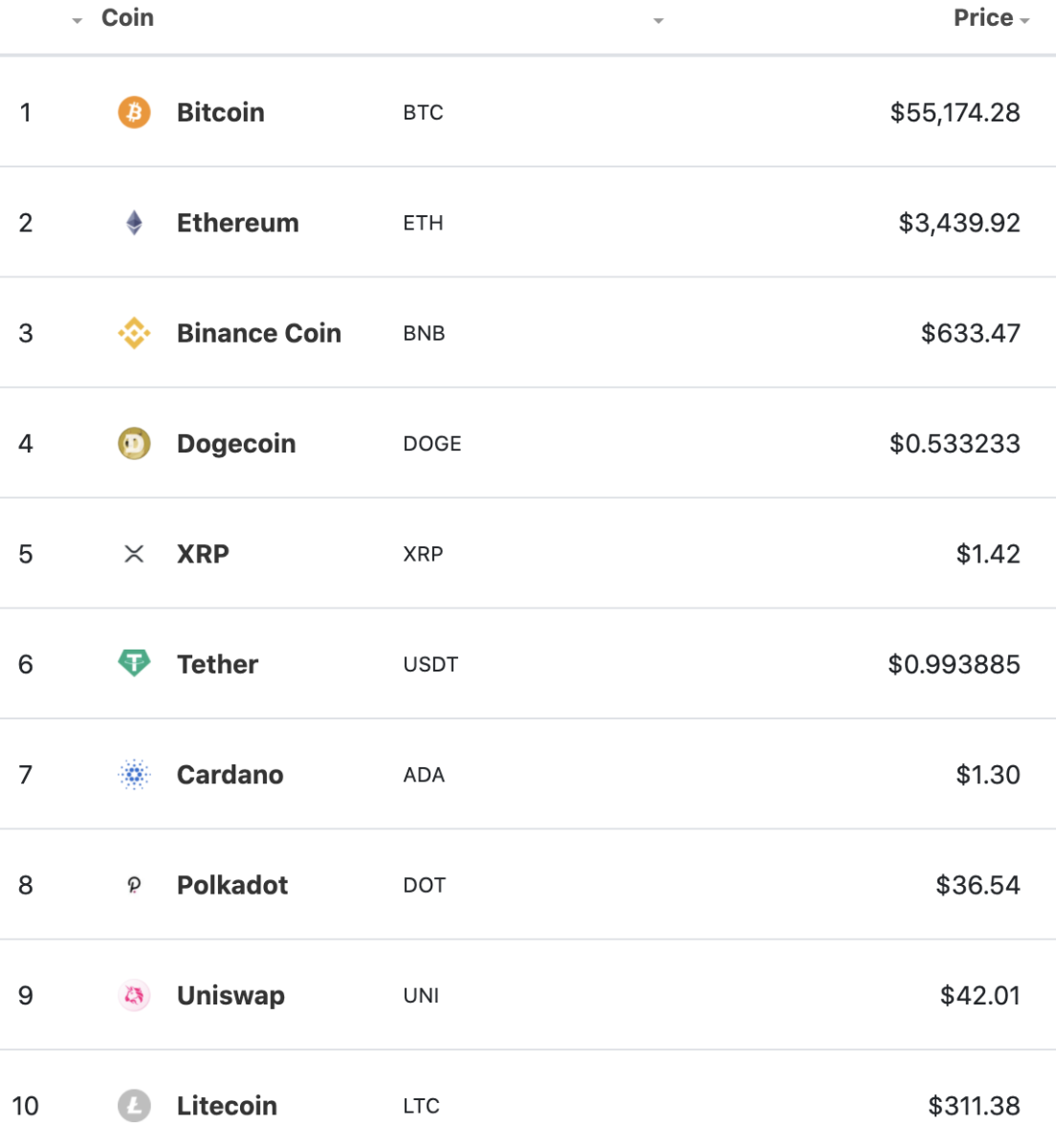 Key Things to Know About Tokens

Finding Out the Platform a Token Is On
On popular price-tracking sites, like CoinMarketCap, you can filter assets to only see tokens. On this list, you will see a column showing which platform a token is on. For example, below you will see that Tether is a token on the Ethereum platform.