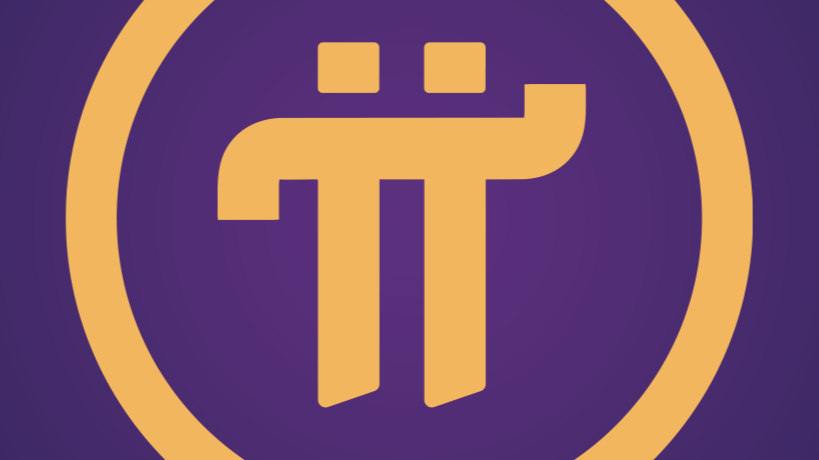 What is Pi Network and how to get referral code

Do you want to understand Pi network's use case? How you can earn Pi and how you will benefit from its platform? You've come to the right place!

What is Pi network?

Pi is a new cryptocurrency and smart contract platform secured and operated by people. Pi is an Exciting project, As of this writing Pi has more than 7 million user and being develop by Stanford graduates. Its utility is to monetize untapped resources of P2P. Pi will monetize your attention, as written in its white paper "allowing its members to pool their collective resources so they can get a share of the value that they create" or in layman's term, Pi members will earn from the time they spent on the internet.

Pi is currently in phase 2 of its deployment plan, they had already develop an app which you can download in your mobile. What's more awesome is that, you can start mining using the app in your phone! which means, you can earn cryptocurrency using the app. Compare to bitcoin, you don't have to burn a lot of energy and money by purchasing an expensive rig just to mine Pi. Pi network is using SCP or the Stellar consensus protocol to validate its transaction which is more Planet friendly than bitcoin's process.

The Pi Network's app is free to download but you need an invitation code to get access. You can have an invitation code by asking any user or you can use mine. Write danoa as your referral to get access and start mining. The app is very lightweight as it doesn't drain battery and doesn't consume data. All you have to do is tap the electric button inside the app to start mining, you can close it and continue your day. Though it continue to accumulate cryptocurrency after closing the app, you still have to get back as it will stop accumulating Pi after 24 hours.

The community of Pi network is very active, there are several goods store that was establish and currently accepting Pi as payment. One of the exciting store is TPL or the Pi Lifestyle Economy, located in Cabanatuan, Nueva Ecija, Philippines. You can purchase 5 kilos of rice in their store for 0.25 Pi, A vans boy rim for 1.4295 Pi and many more! One of its customer with a username bossbhy75 purchased, 5 kilos of rice, spam, mug of soda, sauce and maling for only 0.6375 Pi. what an awesome shopping day!

Conclusion: Pi network has great potential, since it is the first crypto being mine thru phone's app, it also have active community that help materialize pi goals since its community is building a "community driven economy".

**Given the current number of user and how active the Pi Network's community, what do you think will be the fiat value of Pi in the future?**