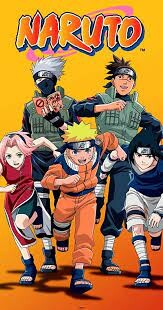 There are so many characters in the Naruto series from which we can learn various things. Well, those who haven't heard about this, you should go check out this awesome series because this is one of the best anime series most anime lovers would recommend you. Its manga was written by Masashi Kishimoto and very perfectly written. There are no loose ends and the story is strongly bound. Not only story is interesting but also funny and has a lot to teach us. 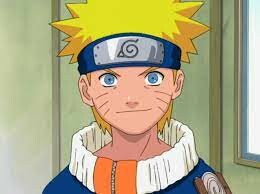 Today let's take our protagonist and see and we can learn from his life.
1) Little Naruto was ignored by the village people, they distance themselves from him, consider him to be a bad omen. He had no friends, no family, and even his "sensei" i.e teachers do not pay attention to him. So he always does pranks on the village so that people pay attention to him.
Isn't the same with us. We need people to pay attention to us for that we do things that they want. Well, it is better to stick to yourself than to seek attention from people. Just do things your way and if you are successful people will pay attention to you.

2) The first person who invited him happily and offered him something was Ichiraku Ramen shop owner. He invited him and offered him miso ramen, which was the very crucial point in his life. If this would not have happened he could have turned into rogue.
If you are alone, then always remember there will always be a person who will understand you and support you. Becoming bad is not a solution.

3) Naruto was an orphan and learned all the things on his own. He was not a bright student in the class but he never gave up. In fact in few episodes in flashback, you can see naruto training without an instructor on his own. He was hardworking thought, not the smartest but in the end, became the greatest ninja.

Well enough with my shitty writing, I would recommend you to watch this series and you won't regret it. Naruto Episodes watch them on this link.