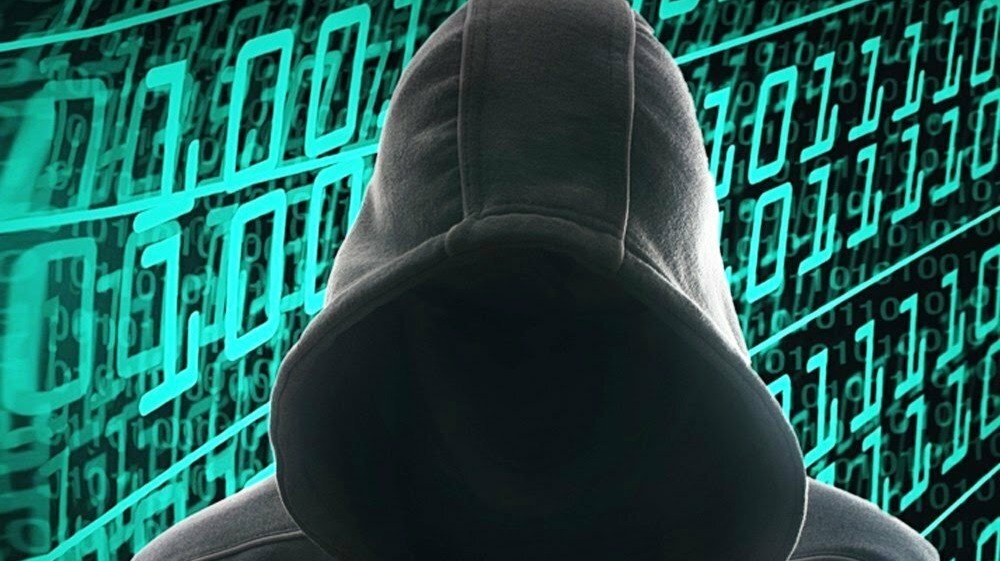 The hacking involved young people, one of them lives in the US, the other in England. The hacker group was led by a man who gave his name as kirk and introduced himself as a Twitter employee.

The New York Times contacted hackers who allegedly hacked the Twitter accounts of many celebrities, including Tesla and SpaceX founder Elon Musk and Microsoft founder bill gates. They told the publication the details of the operation and disclosed some information about themselves.
In particular, according to hackers, four people participated in the hack. One of them is just over 20 years old, he lives on the West coast of the United States, the other is 19 years old, he lives in the South of England with his mother.
The hackers named a man known as kirk as the head of the group. They said that he had the ability to take control of any account in the social network, and kirk himself claimed to work in Twitter.
Kirk's identity, as well as his motivation, is still unknown even to those who participated with Him in the hack, the NYT notes. It is also unknown whether he got access to personal information of account owners, such as their correspondence.
The NYT reports that it confirmed the participation of its interlocutors in the attack on Twitter accounts, comparing their accounts that received the cryptocurrency with those that participated in the hack. They also provided the newspaper with screenshots of their correspondence in the Discord messenger.
Later in a statement, Twitter said that the attackers downloaded information from eight accounts, none of which was verified. They also sent out tweets from 45 pages. Twitter experts believe that they may have tried to sell some accounts.
Earlier, Vice magazine also reported with reference to hackers that the hack was made possible by bribing one of the employees of Twitter. They were able to access their accounts using the internal messenger service. Later, Twitter confirmed that the attack was carried out using the company's internal tools.
In total, more than 100 accounts were hacked. Among the victims are Democratic presidential candidate Joe Biden, former us President Barack Obama and Amazon CEO Jeff Bezos. The attackers placed offers on the pages to transfer them bitcoins, which they promised to return in double the amount, indicating that the offer is valid for only 30 minutes.