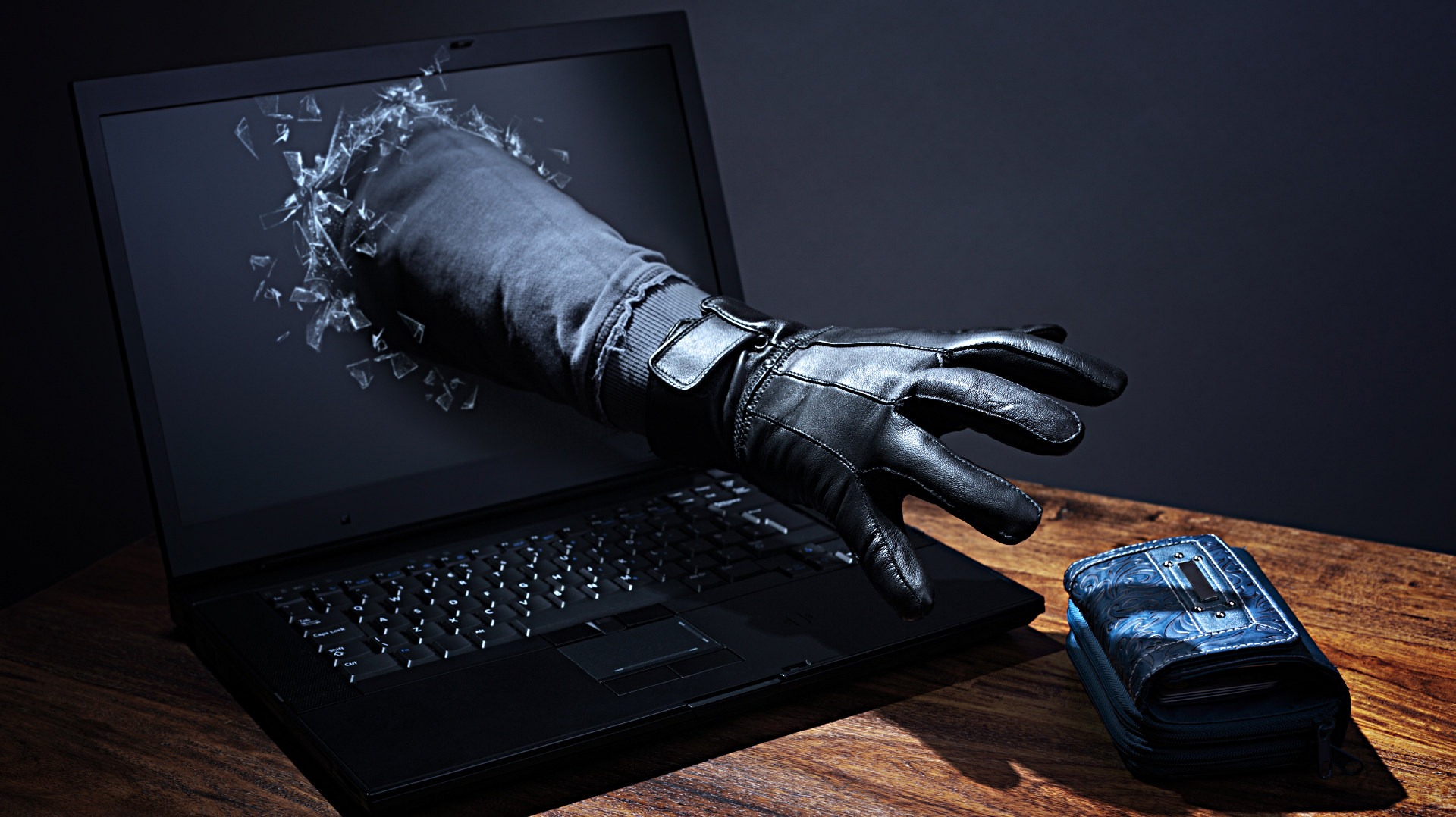 The number of bitcoins associated with illegal activities has reached 892 thousand. Chain, a chain analysis that provides tools for tracking transactions. At the current exchange rate, this is almost $10 billion in cryptocurrency.

Most bitcoins are traded on darknet markets, where users sell illegal substances, stolen personal data, and other illegal products. 585 thousand BTC are involved in this sphere. Another 99 thousand. BTC is stored on the wallets of scammers, who, for example, offer users to double the amount of cryptocurrency if they send it to a certain address. In this way, hackers who broke into Twitter in July, collected almost 120 thousand$. Bitcoin bitcoin.

Approximately 205 thousand BTC are marked as stolen by the service. In particular, we are talking about hacking crypto exchanges. In addition to this, another 3 thousand BTC belong to other criminal industries. At the same time, only 0.32% of transactions in the bitcoin network are associated with illegal activities.

In mid-July, the research company PeckShield reported that in 2020, more than $ 1.4 billion in cryptocurrency related to illegal activities was received on leading trading platforms. HU Huobi, Binance, OKEx, Gate.io, BitMEX, Bithumb, and Coinbase.