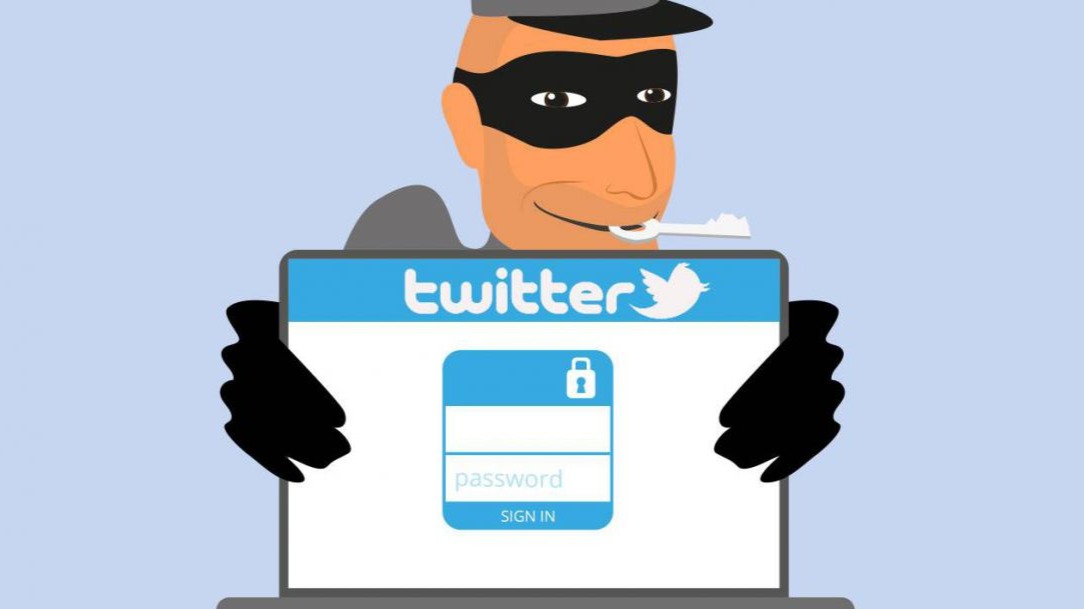 Prompt steps on the part of cryptocurrency exchanges allowed users to save at least $300 thousand during the recent hack of Twitter, according to Forbes.

Trading platforms began taking measures to counter the attackers a few minutes after the fake tweets appeared, while the first restrictive steps by the social network's management were taken within a few hours.

The American exchange Coinbase added the addresses of scammers to the blacklist, which made its customers unable to transfer funds to them.

Philip Martin, Director of information security at Coinbase, noted that during the incident, more than 1,100 users of the platform tried to send 30.4 BTC (about $280 thousand) to hackers. 14 clients managed to send $3000 worth of cryptocurrency before the measures were taken.

Similar steps were taken by Binance, Gemini and Kraken. However, their users tried to send the scammers smaller amounts than in the case of Coinbase.
The actions of exchanges were criticized in the crypto community due to possible censorship by leading representatives of the industry. Philip Martin noted that the task of Coinbase is to prevent theft of its users ' funds whenever possible.

"The principle that we rely on is harm reduction without limiting the basic properties of the asset."

in Total, according to the observations of analyst Larry Chermak, to date, 17.2 BTC (~$156,000) is concentrated on the addresses of attackers, distributed across 59 wallets, the maximum balance of one of the addresses is 2 BTC.