The global "printing tide of banknotes" is coming! Bitcoin runs with great probability into the bull market cycle
Ask Statera Project team anything - the AMA ends on Wednesday. $200 in DAI prizes are available just for participating in the AMA or tweeting about it! Join the AMA and ask your questions here. 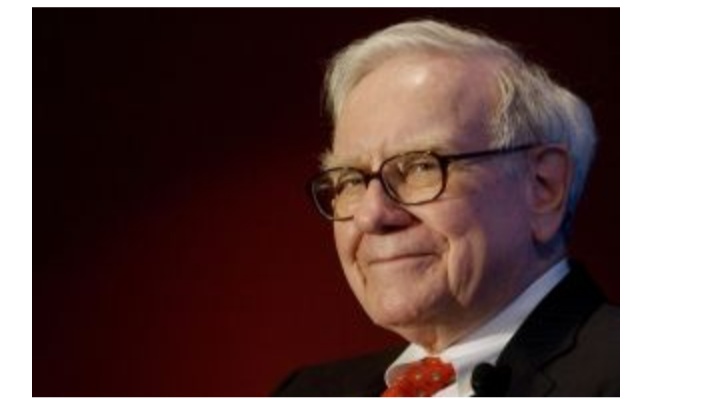 The global "printing tide of banknotes" is coming! Bitcoin runs with great probability into the bull market cycle 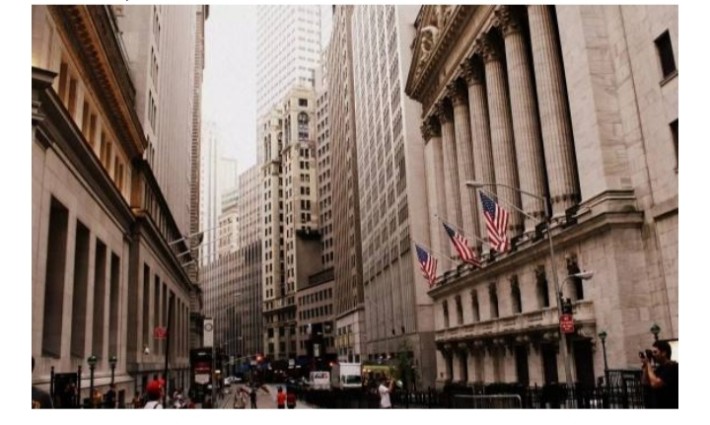 Everyone knows that the current global economic downturn, when it is necessary to stimulate the economy, the interest rate cut can often stimulate loan investment, reduce the cost of loans, and also release savings for consumption, which indirectly plays a role in stimulating the economy.

But the old problem still exists. The interest rate cut is to loosen the money. The central banks will print more money to release more liquidity. In the end, it will definitely release the flood of funds and gradually push up the asset bubble.

And the "rate of interest reduction" has indeed come! Yesterday, Fed Chairman Powell’s position was almost certain that the Fed cut interest rates at least once today, and the US monetary policy officially entered the interest rate cut cycle!

With the clear attitude of the Fed, the world officially entered the “printing competition”!

Malaysia is finished! New Zealand! The Philippines is finished! Australia and! After the Indians finished... the Fed also played a king bombing!

It seems that with the rapid deterioration of the global economy, the whole world has fallen into a contradiction. It has not found any prescription for saving the economy, so it has sacrificed the last "killer" - printing money!

And this kind of warm boiled frog-like chronic suicide model has made the world economy show its tragic side. At present, the global economic situation is turbulent and growth is slowing down. The world seems to find no better way to cut interest rates.

On Tuesday, May 7, the Malaysian central bank announced that it would cut the overnight policy rate by 25 basis points to 3%.

The following day, the New Zealand Federal Reserve announced a rate cut of 25 basis points to 1.5%, the lowest level in New Zealand's history.

On May 9, the Philippine central bank cut the key interest rate by 25 basis points to 4.5%, which is the first rate cut since 2016.

On June 4, the Reserve Bank of Australia announced a 25 basis point rate cut, and the benchmark interest rate was lowered to 1.25%, a record low.

On June 6, the Bank of India's Monetary Policy Committee announced an interest rate decision, announcing a cut in the benchmark interest rate by 25 basis points to 5.75%, which is the third time the Bank of India cut interest rates after February and April.
And today, this wonderful country has issued even more wonderful decrees, actually arresting people who are speculating in coins and mining. I can only say that I am too lucky to actually be born in India. This decree is too evil.

After 2008, the Chinese economy has entered an extremely difficult stage, especially in the last two or three years. The rapid depreciation of the renminbi is in the eyes of everyone. Prices and house prices 10 years ago were far cheaper than they are now.

The stock market should have enjoyed the welfare of the asset bubble, and it performed better. However, after the Kangde new incident, we should be able to see the abnormality of the Chinese stock market. Where are the stocks of our shareholders? Maybe everyone knows better than me. Which listed company can say that there is no problem at all?

As far as my own experience is concerned, making money in the stock market is far more difficult than the currency circle. The stock market has a big cycle of seven years, and the currency circle is only more than two years. I am a human being, not a god. As far as my fragile humanity is concerned, I can make a comeback in the next two years and I can persist in the arrival of the bull market. But let me stay in the stock market for seven years to wait for a round of bull market, I really can't do it.

I am bolder, borrowed low-interest loans, invested in Bitcoin, and used the monthly salary. However, you still need to consider your own cash flow situation. In the case of having enough cash flow and controlling the risk, borrowing money is indeed a way.

However, there are many people who are hostile to Bitcoin on a global scale, and there are very few people who believe in Bitcoin. Its market capitalization and circulation are also very small. Once one day, the world's mainstream investment institutions have legal access to the currency circle, I believe that the poor liquidity of Bitcoin is simply not enough for these global investment institutions to grab.

In fact, we think about it carefully, is Buffett really so conservative? After all, that is the king of investment! Did Buffett really not study Bitcoin carefully? Really don't want to invest in Bitcoin?

I don't think so, many of them are misleading by the media. Old bus is just looking for the right price and the right investment channel. How can a person who has made a successful investment really be so closed?

Bitcoin's change to human society is comprehensive. It not only provides a public evidence book and value storage, but it will profoundly change human economy and politics in the near future.

With the arrival of the global "printing tide"! It’s hard to think of Bitcoin’s big cycle!
In short, I directly said the end. If I still have doubts about whether Bitcoin really entered the bull market at the end of March, the speech of the Fed yesterday made me more determined.

With the advent of the global interest rate cut, the global economy will only become more and more troublesome, and the price of bitcoin will be gradually pushed up, thus entering the bull market cycle.

In this big cycle, there will be a big callback of eight to ten times, and each callback will have a range of 20%-30%, but after each callback, Bitcoin will definitely hit a new high!

Bitcoin and mainstream currency circulation are rare, and huge holdings are concentrated in the hands of a few dozen people, and their prices are easily controlled by the main force. Just like Ruibo, the main force thinks how long you will rise and how long you can go up. Everything is under the control of the main force.

Once the big environment gradually picks up, the highest rise must be those strong Zhuang, such as: BCH, BNB, EOS, BTC, BSV.