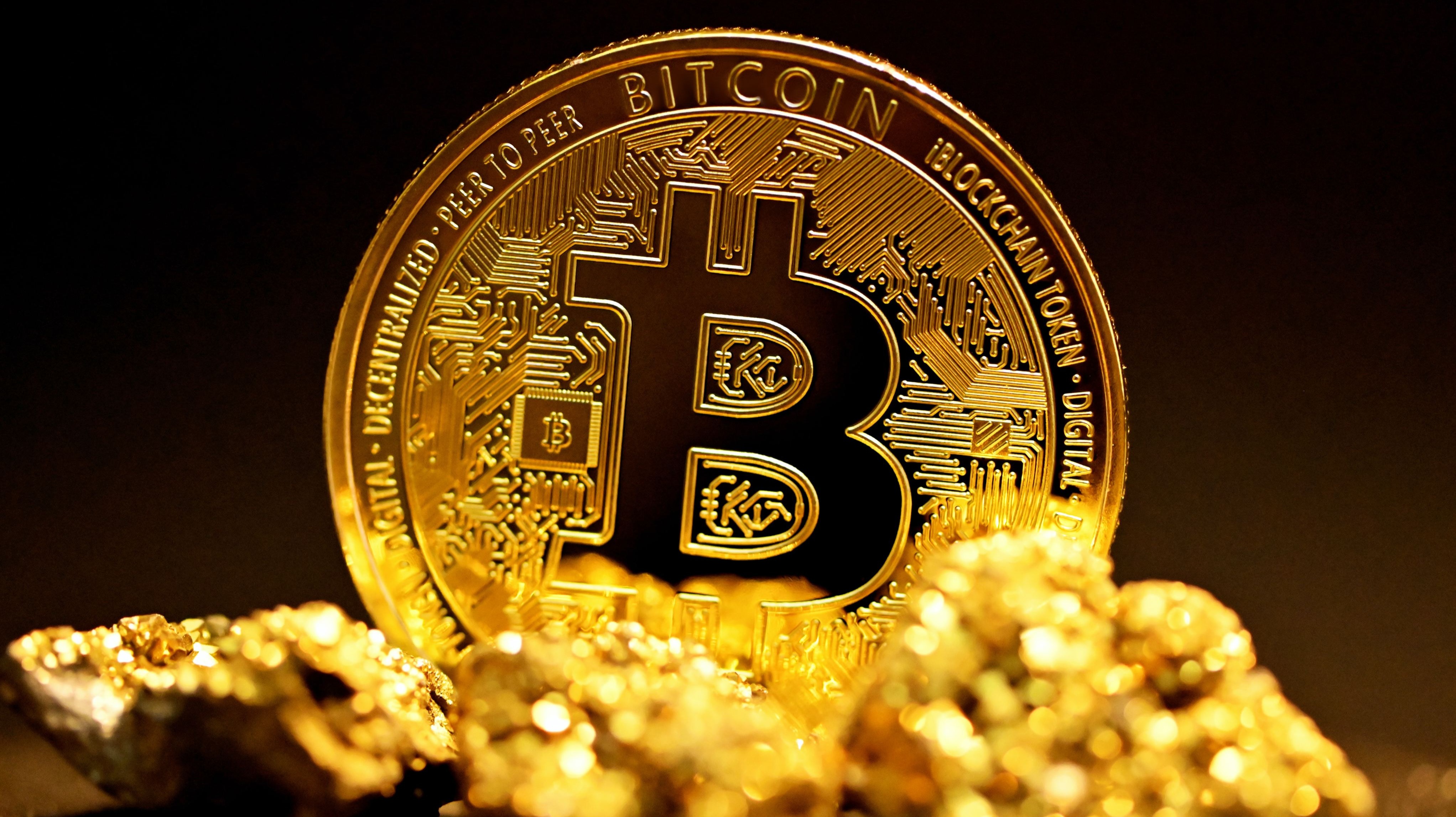 Well, friends, it appears as though Do Kwon’s  proposal for an entirely new Terra blockchain, has won the popular vote, surpassing 65% yesterday, and exchanges are already signaling their support for listing.

According to this plan LUNA 2.0 will go live tomorrow (May 27th) and millions have been allocated to airdrop tokens to LUNA Classic holders including those who held LUNA and UST before the attack, and those who purchased the coins as the price plummeted and before the blockchain was halted in an attempt to save it.

The new LUNA will also be listed on centralized exchanges and to date, we know that Huobi, Kucoin, and Binance will list LUNA 2.0 or at least work with the Terra community when the new project goes live and support efforts to revive the Terra network.

LUNA 2.0 is proposed as a fully owned community chain and applications on the old Terra blockchain will be able to migrate seamlessly to the new one.

Meanwhile, even as the cryptocurrency market continues to grapple with the fallout from the LUNA/ UST crash, strategists at investment bank, JPMorgan are saying that they are bullish on Bitcoin, suggesting that the cryptocurrency is currently undervalued and estimating that its fair market value today should be $38,000. This assessment comes even as the current trading price for Bitcoin is approximately 28% lower at $29,231 at the time of this post.

Earlier this year, when Bitcoin was trading for $43,400, the bankers gave a similar assessment, placing the fair price of Bitcoin around $38,000.

According to Forbes, the bank, in a note to clients on Wednesday, also  gave Bitcoin a nod of confidence as it identified the cryptocurrency as its preferred alternative asset class together with hedge funds. 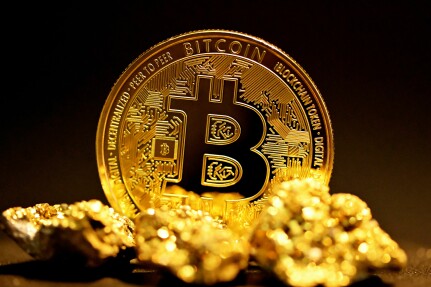 According to the report by Forbes, the bank’s strategists, led by Nikolaos Panigirtzoglou, described the crypto market correction over the past month as capitulation relative to last January/February.

“Going forward we see upside for bitcoin and crypto markets more generally," the strategists said, expressing the belief that VC funding could help the crypto market to avoid “the long winter of 2018/2019.”

“Our best guess is the VC funding will continue and a long winter similar to 2018/2019 would be averted,” they stated in the note.

In other news, it appears as though Paraguay has set its sights on becoming an international hub for crypto mining as the Latin American country’s Chamber of Deputies approved with an overwhelming 40-12 vote, a bill to regulate cryptocurrency mining and trading with modifications, in a session streamed on YouTube yesterday (May 25th).

And so, friends, there you have it. And I must admit, I'm curious to see what the public reaction to LUNA 2.0 is going to be given that there appears to relatively high interest in the project. In the world of crypto, I guess anything is possible, and one thing is for certain, with the vesting schedule proposed for LUNA 2.0, Terraform Labs CEO Do Kwon is ensuring that the coins aren't dumped on day one, so this will definitely be interesting to watch.

On another note, friends, what do you think of JPMorgan's assessment? With some people projecting that Bitcoin may still fall all the way down to $7,000 or $8,000, do you think the bank's strategists are correct and a crypto winter can be averted? And if so, and you're copping coins, what's your ideal entry point?

Personally, it would be awesome news for me if a winter is averted and if I can capitalize on the moment and cop a few coins while they are at current low prices. If that's the case, I'm extremely excited for the future, so let's hope the bankers are correct on this one. But what do you think?

Anyways, friends, I'm off again. Until we meet in the next story, please be safe. We'll chat soon.