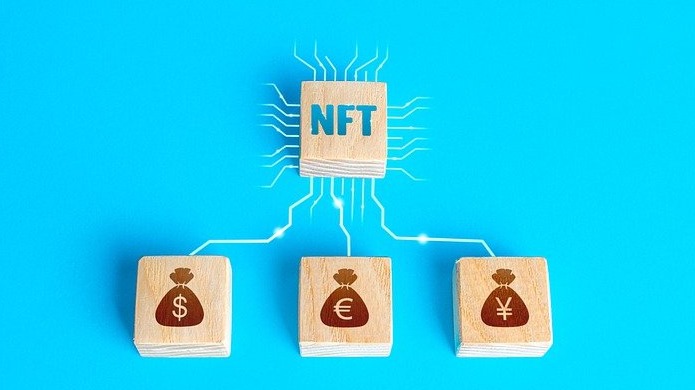 So, did you guys hear the report of the OpenSea executive who, allegedly, was engaging in insider trading?

You haven't? Where have you been?

Okay, join me at the cooler, let's talk about it.

OpenSea at a Glance 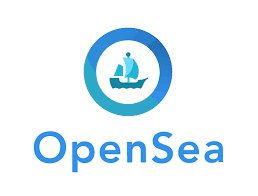 Launched in 2017, OpenSea is the world's first and largest peer to peer marketplace for virtual goods. NFTs or non-fungible tokens are bought and sold on OpenSea, using smart contracts on the Ethereum blockchain. And, as you might have heard, NFTs are all the rage this season.

What is an NFT 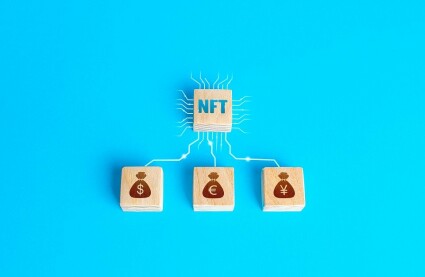 An NFT or non-fungible token is a unique token created on the blockchain and governed by smart contracts.  Each NFT has a cryptographic signature tied to the account that owns the NFT.  Transfers of ownership are written into the blockchain. In this manner, it enables ownership to be traced and verified at any time.

NFT transactions offer immense earning opportunities for creatives given that the digital assets being minted as NFTs could include art, books, music, gaming artifacts, videos, etc.

While Ethereum is traditionally the most popular blockchain for minting NFTs, its high gas fees for creating smart contracts has contributed to a diversion to other blockchain platforms such as Algorand, you know I'm gonna shill ALGO every chance I get, Tezos and Solana.

What went down at OpenSea

Anyways, so, Open Sea is this huge, digital collectible marketplace, beautiful stuff on there. Creatives have been making a killing, and, apparently, so too have Open Sea employees.

According to reports, the organization's Head of Product, Nate Chastain, was accused of buying NFTs before they were available for public sale and selling them shortly after they were featured on OpenSea's front page capitalizing in the spike for profits.

Because the digital ledger for NFT transactions are publicly available,  it wasn't long before the social media community active in NFT transactions caught whiff of the questionable transactions and put OpenSea on blast. You can follow some of Twitter threads here and here. Suffice it to say, it got messy and OpenSea was forced to respond.

On September 15th, OpenSea CEO Devin Finzer posted a statement on the company's website addressing the allegations and announcing that a formal investigation had been launched. "This is incredibly disappointing," he stated. "We want to be clear that this behavior does not represent our values as a team." He also announced that OpenSea was instituting a new policy preventing employees from using confidential information to purchase or sell any NFTs, whether available on the OpenSea platform or not.

One day later, on September 16th, though no one was named, the statement was updated indicating that an employee had resigned from the organization had resigned as a result of the investigations which are still ongoing. Nate Chastain is yet to respond to the allegations. His last tweets prior to this article were dated September 14th, however he has updated his profile, listing his tenure at OpenSea as past.

So, you might be wondering, why is OpenSea only just now instituting policy preventing employees from capitalizing on confidential information, right?

Well, here's where it gets a little sticky.

Some would describe the OpenSea employee's alleged behavior as insider trading, i.e., capitalizing on non public knowledge for financial advantage. Insider trading is unethical and, in regulated markets, it's deemed to be illegal. But the catch is that NFT market is not regulated. And public response to the expose on the NFT employee has been divided, with some such as Glitch CEO Anil Dash arguing that a decision by an employee to purchase an NFT on its platform could be viewed as support for the creatives.

The way I see it, I think it's great for employees to support creatives and purchase their products. I'm all in there. BUT, for me, the concern arises when said employee capitalizes on an unfair advantage to do so.

Anyways, guys, I'd love to hear your views.

What's your take on the events at OpenSea? Is this a step in the right direction for NFT trading?