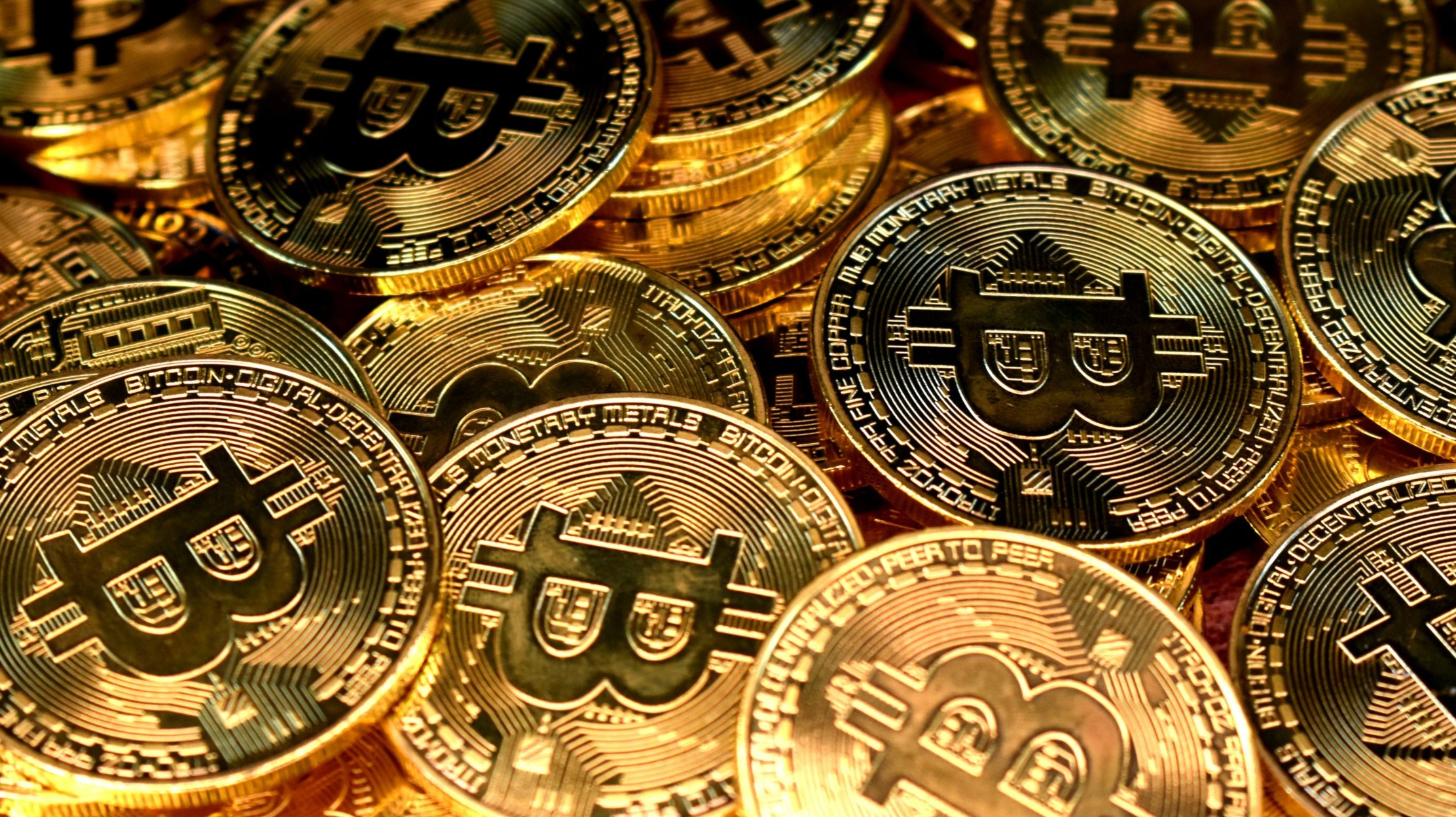 China's national media is sounding alarm bells, my friends, warning investors to stay away from cryptocurrency in general, Bitcoin in particular, as they predict that cryptocurrency has seen its heyday and is now on the fast track to becoming worthless. And maybe I'd want to say something snooty here about China's crypto ban failing to send Bitcoin to zero or to even prevent nationals from trading in crypto and its CBDC failing to match the success of  a SafeMoon project much less Bitcoin- no shade to the meme coin- but I'd just bite my tongue instead and stick to reporting the events of the day.

Anyways, the paper warned, “In the future, once investors’ confidence collapses or when sovereign countries declare bitcoin illegal, it will return to its original value, which is utterly worthless.”

And, of course, not letting a chance to dig at the West slide, the paper reportedly went on to suggest that a lack of regulation in the West, contributed to a highly leveraged market "full of manipulation and pseudo-technology concepts."

Ooh, pseudo-technology. That was a bit unnecessarily below the belt, wasn't it?

Additionally, the paper went on to argue that this state of affairs in the West contributed to Bitcoin's volatility.

Meanwhile, the Financial Regulatory Bureau of Shenzhen issued a statement on Tuesday, June 21st, warning against illegal crypto trading, as it argued that it endangered property security, bred criminal activities and disrupted financial order. And in the southern province of Guangdong, the administration threatened to crackdown on underground crypto-related activities. This doesn't seem like a market that's going underground to me, guys. Seems more like little fires everywhere, right?

And, of course, wouldn't you know it, over in the West, there's a different perspective on Bitcoin and crypto's future.

Comparing this year's crypto crash with the dotcom collapse, Cunliffe, noted that the companies that survived the dotcom crash turned out to be dominant players, such as Amazon and eBay, and he stressed the potential for crypto technology within the financial sector.

“Whatever happens over the next few months to crypto assets, I expect crypto technology and finance to continue.” he reportedly said. “It has the possibility of huge efficiencies and changes in market structure.”

Well, friends, I usually begin by asking your opinion, but I am gonna wade right in and say that I don't think the editors over at The Economic Daily believe what they write most of the time. Do you? Anyways, tell me, what do you think of this report and the Chinese media's projections? Do you think their argument has merit? Do you think BTC has rallied for the last time? Or do you think Jon Cunliffe makes a great point, and are you excited to see what the future holds for crypto projects that make it out of this bear season intact?

Anyways, my friends, I'm off again in search of another story. Did you hear yesterday's news about Polygon going carbon neutral? That's some fairly bullish news for this project, right? At the time of this article, Polygon's price had rallied more than 22% in the past 24 hours, so I'm interested to see where that goes. I'll definitely be following this development. Maybe there'll be something there that we can chat about the next time we meet.

Note, this is NOT an endorsement or recommendation to invest in anything. In fact, my advice to you would be: if you're ever going to invest in a crypto project, don't just take the word of a pseudo-blogger for it. Always Do Your Own Very Careful and Methodical Research FIRST, all right?

Anyways, that's it for now. Until we meet again, please remember to be safe. We'll chat soon.