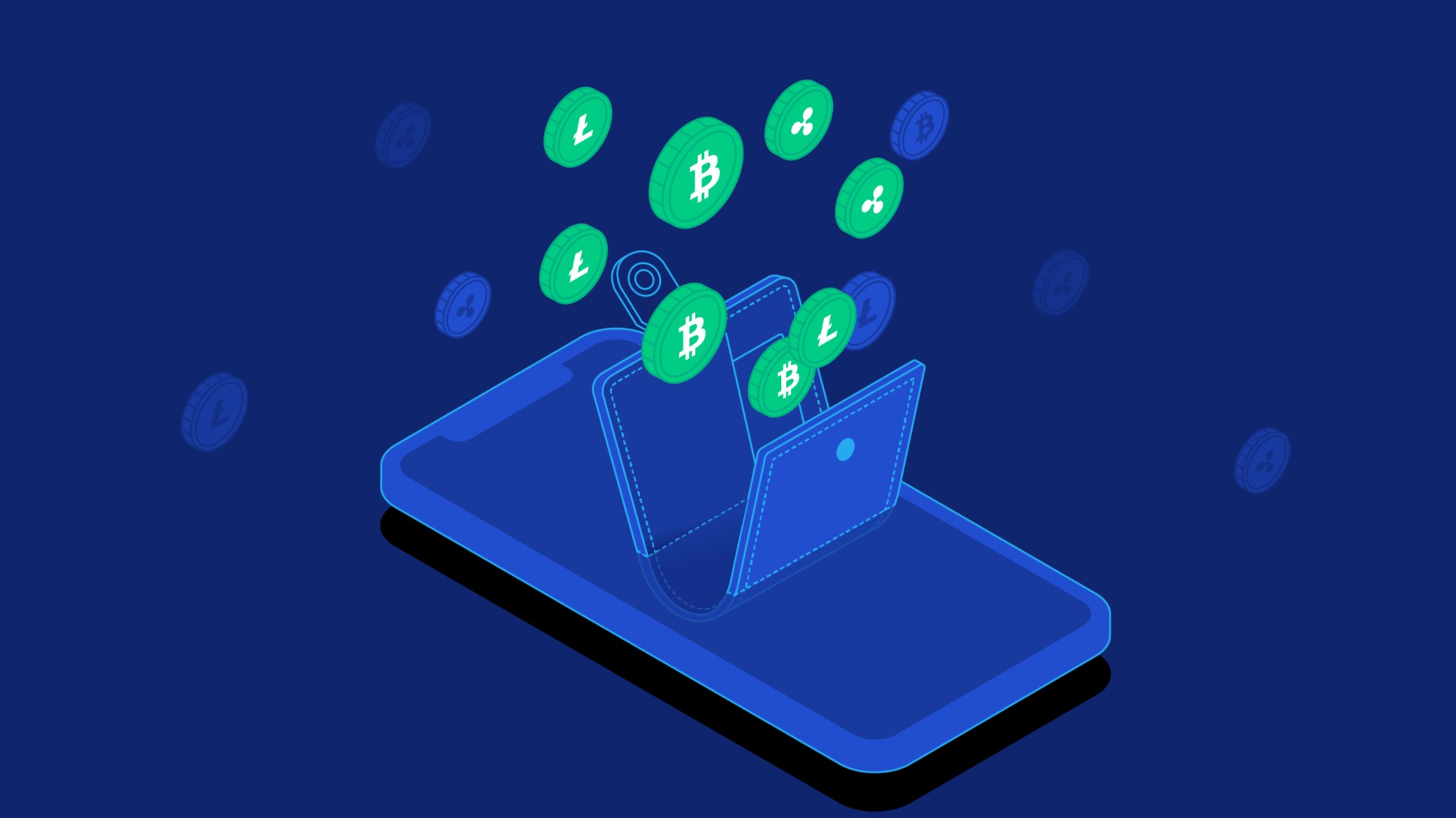 There’s a consensus among experts that blockchain is a technology of the future. Even some state officials believe that it’s going to become a part of our daily lives, mainly through the IoT, that is, the Internet of Things.

The biggest issue the users have with the IoT applications is security. Basically, the people are afraid that the smart devices they use on a daily basis will get hacked by criminals. A solution to this problem might lie in the blockchain technology. Actually, many big-name IT companies, like IBM, for example, have already started implementing the blockchain technology into the IoT.

The days when people had to carry a full wallet of documents are coming to an end. Things are bound to change drastically in the near future. One digital file will be able to replace a bunch of different documents – ID card, passport, driver’s license, etc.  When it comes to the security, the use of a blockchain-secured system will ensure that identity theft is no longer a threat.

Similarly to identity documents, personal medical records can also be stored through the use of the blockchain technology. Basically, all the health info of an individual will be protected with a key that only physicians have access to. In turn, this will make health care management much easier. Medical records, test results, medication prescriptions – everything will be in one place.

Apart from making the things easier for doctors, the use of blockchain will also remove the risk of insurance frauds. This technology will provide the insurance providers with all the bills and receipts, thus making sure there’s no room for scams.

Trading digital goods is going to become a much simpler process pretty quickly. The users will be able to quickly and easily buy/sell things like music, movies, apps, etc. The whole process will be made simple through the use of the blockchain technology, which will also improve the security of monetary transactions, as well as the privacy and anonymity of the users.

Digital trading platforms will make each own crypto token not only to make the transactions simpler but also to give the users a chance to make some profit off of it. This is done through the so-called ICO (Initial Coin Offering). Basically, by buying coins/tokens, the users are investing in a currency that they’ll be able to use to buy digital goods or exchange it on Forex for real money.

Blockchain can be the thing that will save us from ending up living in an Orwellian society. In 2016, both Republicans and Democrats had their suspicions about the electronic voting system in the United States. According to the experts, voting machines can be hacked easily! Actually, this is the reason why in many European countries, electronic voting is unconstitutional.

The blockchain technology has the power to keep the hackers away, which is why it might be the perfect solution to this issue. By making the votes encrypted and allowing the citizens to check and confirm their votes, this technology will ensure the fairness of elections, while also saving the government a lot of money.

Blockchain has other purposes rather than being the pillar of cryptocurrencies like Bitcoin. Find out which blockchain applications have a bright future ahead.