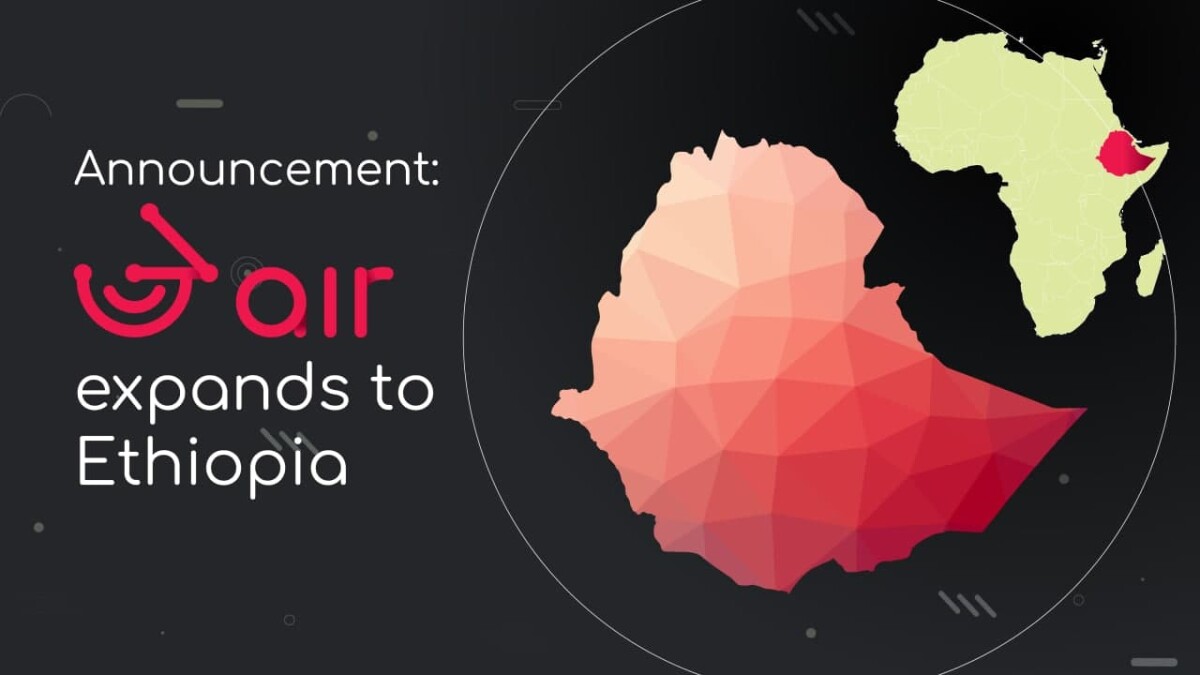 Shortly after announcing its move to the SKALE network, a fully EVM-compatible multichain solution based on the Ethereum blockchain, 3air followed with news about the next step in its rollout in Africa. 3air and telecom partner K3 Telecom are going to expand operations to Ethiopia.

An MOU was signed on February 17 which includes an investment of $10 Million USD to build out K3’s Telecom infrastructure in Ethiopia, starting with its capital Addis Ababa.

As the official partner of K3 Telecom, 3air is contributing to this expansion and is looking forward to the large potential this new market represents.

With about 115 million people (2020), Ethiopia is the second most populous nation in Africa after Nigeria, and still the fastest growing economy in the region, with 6.1 percent growth in the financial year 2019/20 worldbank.org.

Ethiopia is a particularly attractive market, as there are several highly populated cities that lack reliable broadband connectivity. The goal is to start the rollout in Addis Ababa and expand to additional cities shortly after. It is estimated that 3air and K3 Telecom could potentially reach about 3 million households and businesses in Ethiopia.

The setup of the local company and production of building materials is set to start immediately. Thanks to the quick rollout K3 Telecom provides with its innovative “Cable Through the Air” solution, it is possible to put the infrastructure in place within the next 6-7 months. K3’s technology does not require time consuming and expensive digging of underground cables, which will enable them to cover more than 90% of the capital city using radio frequencies to deliver broadband connectivity within a matter of months.

In 2020, the government of Ethiopia launched its digital transformation strategy with the goal of leveraging digital technologies to foster development and growth for every citizen. 3air aims to be a leader of change by providing digital identities, bankless payments and microloans to individuals and businesses through its platform. 3air’s token is built on SKALE, a multichain network that provides 3air with its own blockchain network for lightning-fast transactions.

For more news and details on 3air’s expansion in Africa, read more on 3air.io.