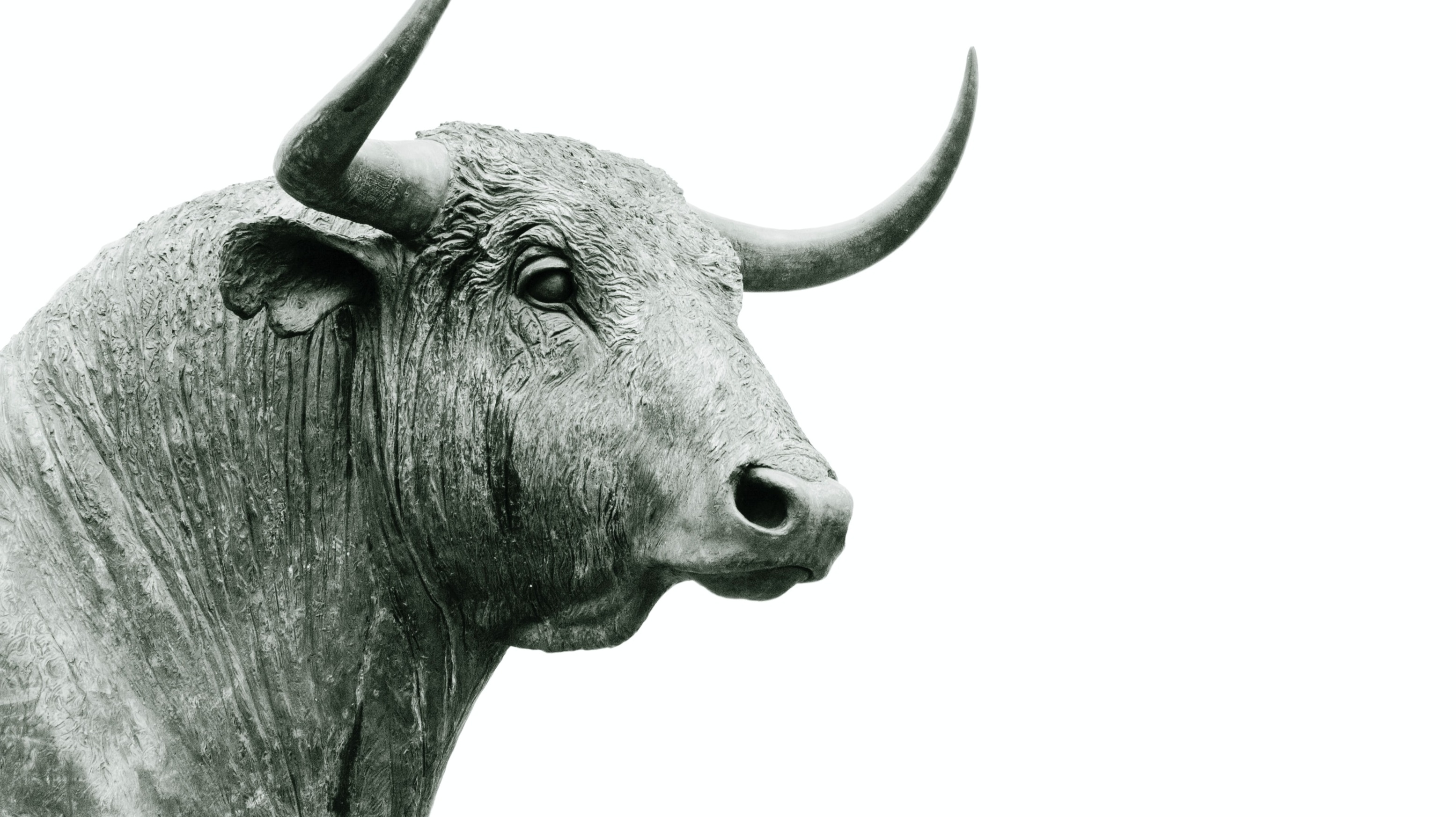 7 Reasons Why You Should Invest In Crypto!!

1 It'll be the main currency in the future. One thing the economic crisis of 2008 showed us is that traditional banking systems are flawed and it's been confirmed in 2020 more and more people are seeing the need for viable alternatives and that's exactly what crypto offers a secure decentralized form of banking that takes governments and banks out of the equation and the crazy thing is even banks realize it just listen to what Germany’s bank have to say in their imagine 2030 report they talk about how fragile the traditional money system is that by 2030 over 200 million people will be using digital money and by then traditional money will be already on the way out and it's not just deutsche bank twitter's Jack Dorsey has said “I believes Bitcoin will eventually become the world's single currency”. Elon musk has stated that crypto is a far better way to transfer value than a piece of paper. China state TV is called blockchain the technology that makes crypto possible 10 times more valuable than the internet.

2 You need to get familiarized with the technology. It's the biggest technological invention since the internet so if you're still not up to speed with it you're behind but the good news is you're still in time to start playing catch-up just like in the 90s when the internet was taking off there were those who resisted adapting to it and there will be those people with the blockchain and crypto revolution but do you really want to be one of them and just like we now rely on the internet for information and communications it's soon going to be the same for financial transactions using blockchain so if you're not familiar with using it yet, now is the time what are you waiting for.

3 You'll position yourself better for opportunities. In this space, sure you can make and receive payments with a crypto account, you can use it to save but the really big opportunities come with investing in crypto. Just take a look at bitcoin if you'd invested 100$ in it just five years ago by now that 100$ would be worth two thousand five hundred or if you'd got into it really early with that 100$ ten years ago it would be worth 1.9 million the price of bitcoin is still set to keep going on up. Sure with blips here and there and to be fair probably not as dramatically as it did before other cryptocurrencies like ethereum, litecoin, ripple and lisk also have huge potential to grow and bring great returns to savvy investors but to know which coins to invest in you need to get educated and get some experience under your belt so why waste any time now's the time to get crypto savvy and learn to spot the opportunities because you can be sure there are huge opportunities waiting. 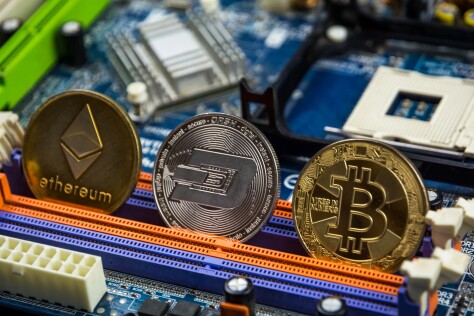 4 It's a solid alternative for saving your money. We've already talked about crypto's long-term upward trend. Let's compare that with regular money if you took 100$ in cash buried it and waited for 10 years the amount you could buy with it a decade later could be a lot less than when you put it in the ground because of inflation and leaving it in a bank account isn't going to be much better if at all because of the interest rates in bank accounts which vary from zero to extremely low.

Disclaimer: Yes crypto is more volatile than most currencies largely because it's still new and gaining traction like at the start of 2018 when the price of bitcoin tanked but remember it's more or less recovered since then and its upward trend is likely to continue and win out on any volatility and that' what makes it such a great option for long-term saving something that will beat any interest rates banks can give you.

5 You're safe from inflation. So we were just talking about inflation now let's spell it out in full the problem with traditional money is it’s always going down in value and this isn't by accident governments and central banks do it on purpose especially when there is a financial crisis or this one in the year 2020 at times like these there's a shortage of money and governments try to get around it by printing more in fact 22% of all dollars that exist today were created in 2020 when the federal reserve injected two trillion dollars into the economy. Making money appear out of thin air might sound pretty neat until you figure out the catch there might be more money but the amount of goods and services it’s chasing stays the same and the value of the money goes down compared with the value of those goods and services and that is what we call inflation. That’s why smart people trust gold more than money because when there’s an economic crisis new gold doesn't just magically appear out of nowhere and it holds its value and bitcoin and other crypto just like gold don't get created as a short-term fix to financial problems that means that crypto also holds its value and its inflation proof. 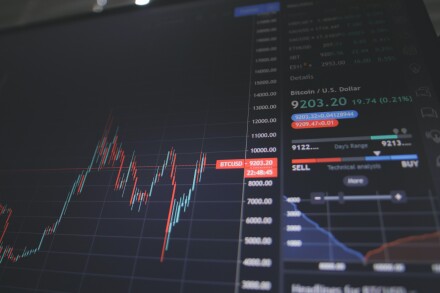 6 No one controls your money. So if regular money is controlled by governments and banks who controls crypto well the beauty of crypto is it's controlled by nobody and everybody at the same time let's take bitcoin for example the code is stored in thousands of nodes that means the computers of tens of thousands of people who voluntarily run bitcoin software on their computers there's no central authority or mastermind behind it all users effectively retain control and it's in everyone's interest to keep the network active and healthy and running it this way has all kinds of advantages over banks like banks are only open business hours of the country they're based in. Blockchain functions non-stop and bank payments can take up to 48 hours to clear bitcoin transactions take between 15minutes to an hour.

7 The best security on the market. So if there's no big powerful institution monitoring it is it safe the answer is a definite yes it's got the best security out there and that's down to the way the information is stored anytime a transaction takes place and digital money gets handed over to a new user that gets recorded permanently and it can’t be erased even after it's changed hands and remember the data is stored bytes of thousands of users unlike a bank which has one central database if one user has an error or if anyone tries to tamper within formation the other tens of thousands will cross-reference each other and correct it and the bigger the network the more secure it is and in the case of bitcoin that's big so you can count on it being secure. 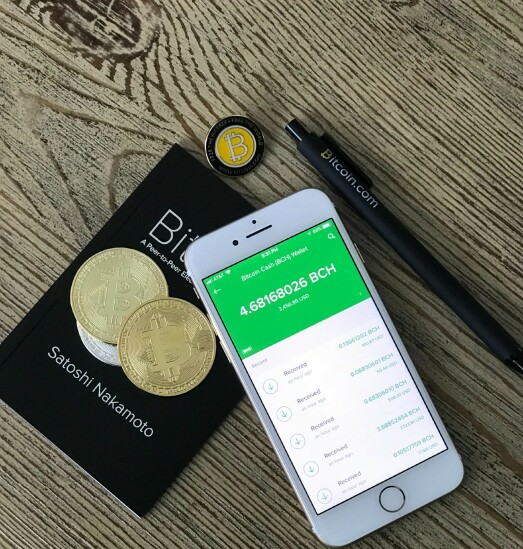 I am a business student, learning the blockchain industry currently.

7 Reasons Why You Should Invest In Crypto!!

There's no doubt about it crypto is making big waves you've probably been hearing more and more about it on the news and heard people talking about it more but there are those who've been just reading the headlines and discussing it while others are getting busy to work on becoming part of this revolution. Hey, People if you're still not convinced of what opportunities crypto has to offer well get ready because I am going to 7 Reasons why you should dive in. 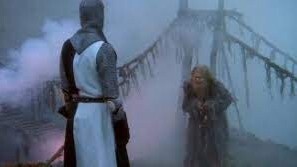