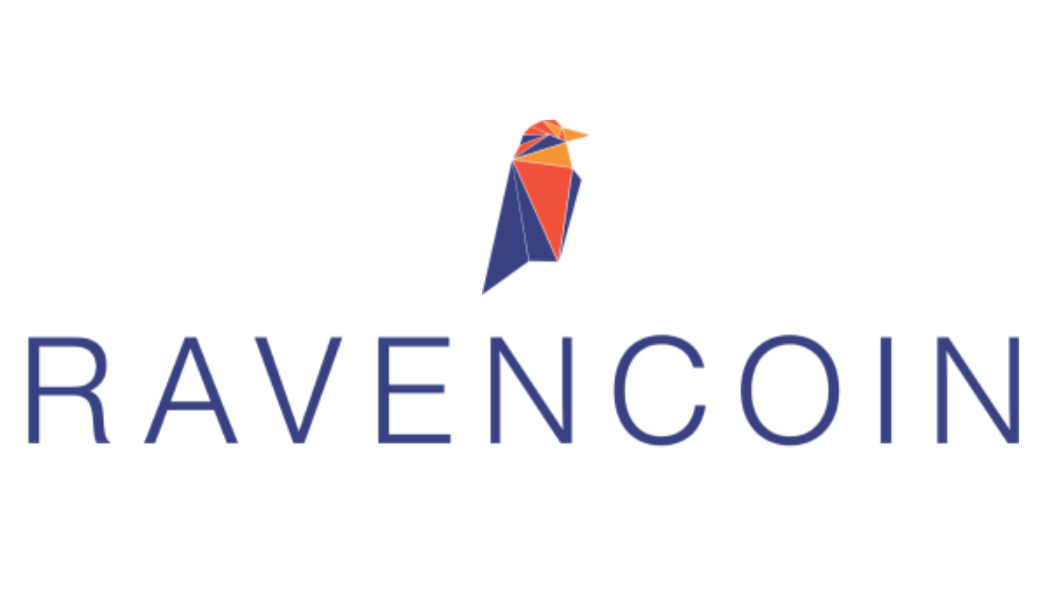 Ravencoin is a proof of work blockchain whose entire purpose it is to efficiently send various digital assets from one party to another one without middle man. This means that Ravencoin can be used to tokenize all kinds of things like gold, stocks, art or voting rights or ownership over anything, and let the users swap their assets in a decentralized way.

Ravencoin isn't meant to host complex dApps and is only supposed to be used for the creation and exchange of tokens. This focus makes the assets and the smart contracts behind them simpler and easier to understand. You can easily see every transaction of every asset and can trace them back to their origin, Ethereum on the other hand can make it hard to trace the transactions of a particular token. If the ERC-20 contract of a token takes a commission of each transfer then that might not get noticed right away, with Ravencoin anyone could immediately see that.

However, Ravencoin doesn't offer as much utility as Ethereum or any smart contract blockchain. There are no DeFi protocols on Raven. The only thing it can be used for are Atomic Swaps, which allow users to exchange RVN with Ravencoin tokens or Ravencoin tokens with each other in a decentralized way. There are a few marketplaces for digital assets like NFTs on Ravencoin, one such market place is called RVNFT.

The blockchain code is a fork of the Bitcoin code but has a few differences: There is a max supply of 21 billion which is a 1000 times as much as for Bitcoin and the network needs only 1 minute to complete a block. Ravencoin also has a more decentralized mining algorithm that is even profitable without very expansive hardware because it is resistant against ASIC miners and the community keeps performing updates to counter ASIC miners that are also constantly improving.

RVN is the native cryptocurrency of the Ravencoin blockchain and it is used to send payments, trade with tokens on Ravencoin and to reward miners that keep the network running. The coin had a fair launch that means that there was no pre-mine and the developers didn't hoard any coins from the start, instead the miners earned all of the coins since day one.

The idea of focusing on the exchange of assets probably seemed like a good idea when Ravencoin was founded in 2018, but is rather underwhelming in comparison to what any smart contract blockchain can do now. Ethereum, Tezos and Algorand all allow the creation and exchange of tokens but they also offer various DeFi services like lending and borrowing which Ravencoin can't provide.

Despite that Ravencoin has an active community and always stayed near the top 100 coins, this could be because of the low entry for mining it has. The ASIC resistance has made Ravencoin one of the most profitable cryptocurrencies to mine. ETH will soon switch to proof of stake and there will be many miners looking for a new cryptocurrency, RVN could profit from this and its price could moon for a while. However, for the long run there are plenty of other blockchains with more utility and potential.