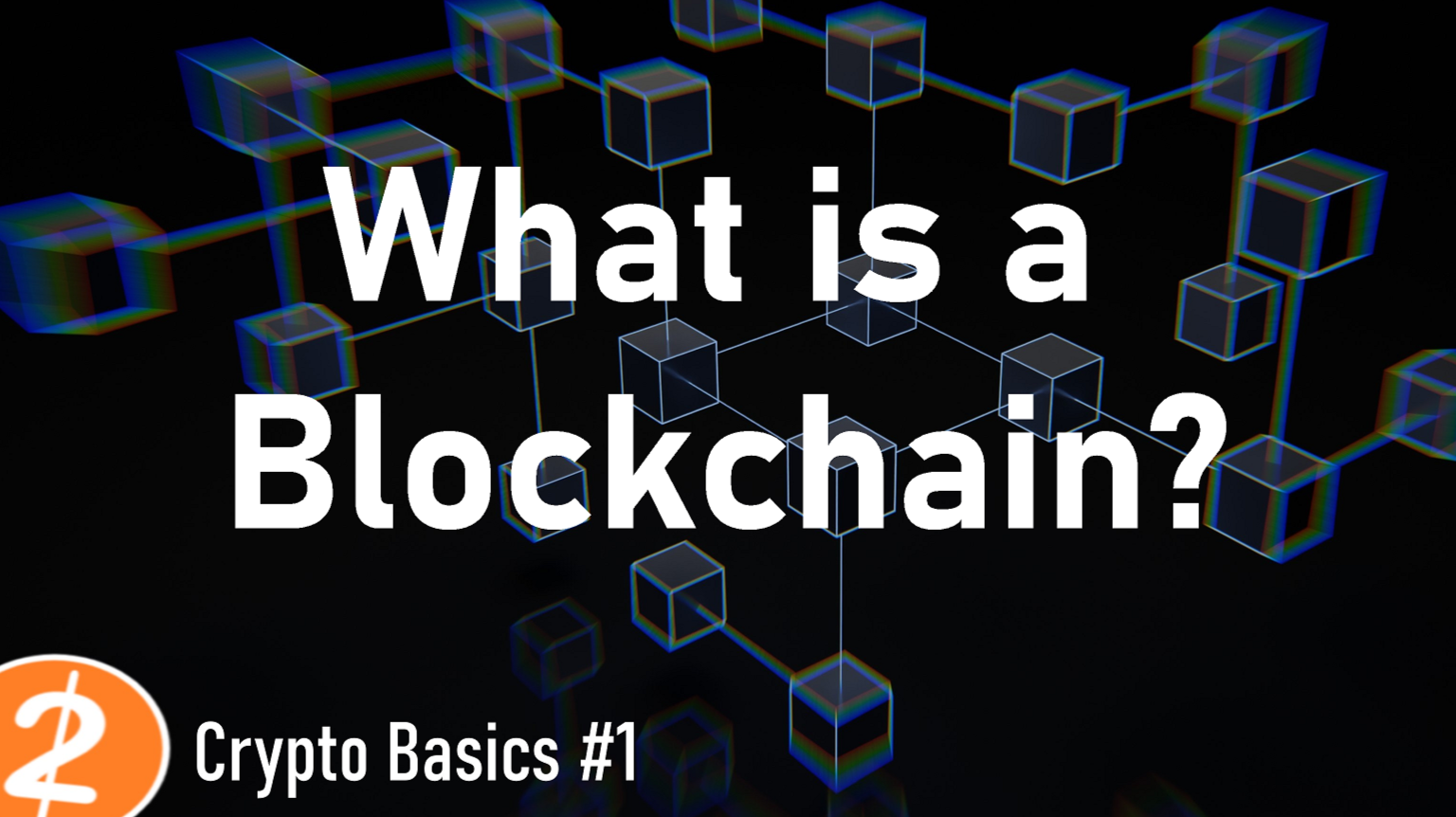 In this series I want to explain some fundamental parts of the amazing world of cryptocurrencies to help new comers understand them better. This time I want to talk about the basis of every cryptocurrency, the blockchain itself.

What is a Blockchain?

You can imagine a blockchain as a sort of book where all transactions of the network are being listed. Every node (or miner, or computer that runs the network) has a copy of that book and keeps updating it with new transactions, so that all nodes know that your address has X amounts of Bitcoin.

See, currencies like Bitcoin and Litecoin are not a sort of software that you can download themselves. They only exist as a number on the blockchain and so does your wallet address. If you own 1 BTC, then that means that the blockchain and all its nodes agree that 1 BTC belongs to your address.

The advantage here is that the network doesn't depend on a single server, but on hundreds, thousands or even millions of computers that are achieving a consensus. Blockchains become safer the more nodes are maintaining it because for it to fail or be manipulated more than half of the nodes would have to be malicious.

If one node would try to change the network in a way that would let them receive 50% of all BTC, then the remaining miners would simply not accept his version of the blockchain and this change would not happen. Also if one node fails to continue its work for whatever reason, then the network can still work thanks to the other nodes. But if the network would be centralized, like your online banking is, then it could be manipulated if the one entity in control is being corrupt or being attacked.

Because a blockchain needs nodes to update itself and profits from more nodes, they are being rewarded with cryptocurrency from transaction fees and newly made coins. Which node gets to add the next set of transactions, called "block", to the chain can be decided by different methods but it’s generally a bit randomized but also favours miners with better hardware or with more stake in the network.

I hope that short explanation was helpful for some new comers. I will write more such short articles about various crypto terms. Feel free to follow me if you are interested.