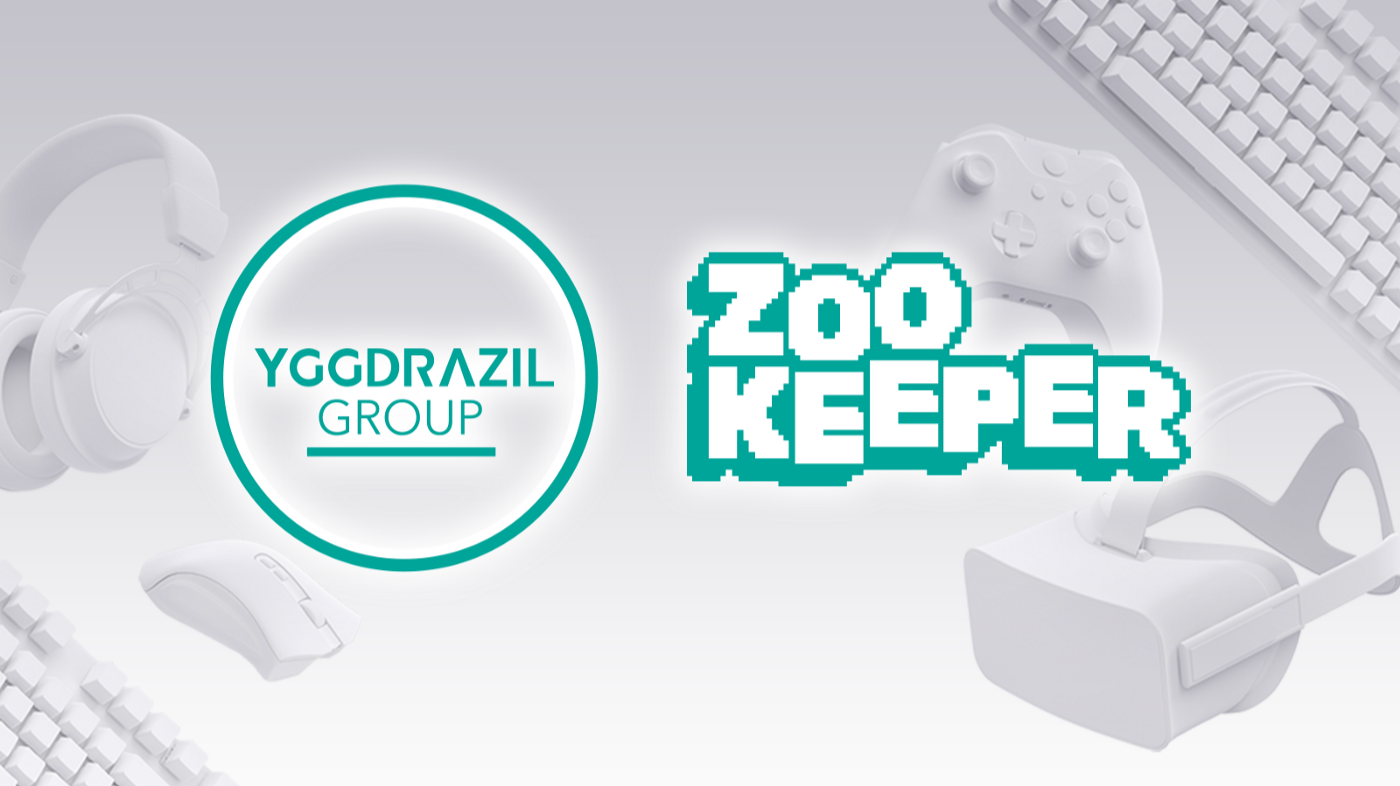 At ZooKeeper we have been grinding hard non-stop and nailing every new goal we set for ourselves. It has been an amazing adventure for the past 6 months and we are now ready to launch into the next exciting phase of our constantly evolving platform. Remember this day as we announce a game-changing partnership that will skyrocket us into a new dimension.

Fasten your seatbelts because ZooKeeper will very soon be operating at full speed within the blockchain gaming realm! Our aim is to be in the very top ranks of what is already shaping up to be the future of the crypto industry.

This is a new turn for us and we are utterly confident that everybody will have tons of fun and enjoy this sensational ride.

Get ready to play some truly epic breathtaking games people!

We are very proud to announce this greatly anticipated, and long term partnership with YGGDRAZIL which will enable ZooKeeper to reach its new goal of blasting into the world of crypto gaming together. A lot of energy was spent to secure this partnership and we are very pleased to be able to reveal it now.

Founded in 2006, YGGDRAZIL is a stock exchange listed company worth over 100 Million dollars.

They are well known for being one of the top VFX, animation, and VR studios in Bangkok. Specializing in full post production services for commercials, feature films, games, cinematic, TV series and VR360.

They are a world class quality production studio, with over 14 years of experience, standing at the forefront of South-East Asia companies offering a complete service in VFX and Post production.

Among the hundreds of projects in their portfolio, YGGDRAZIL has worked with many internationally renowned companies, including:

Since 2007, they have received over 30+ awards, both domestic and international; such as New York Festivals 2021 Gold Award, multiple Gold BIDC Awards, Media Asian Advertising, Asia Pacific Advertising, and many more…

What This Partnership Will Bring to Both Parties

As part of our collaboration, YGGDRAZIL will be in charge of all production of future games, and of selling gaming/3D assets which will help build the ZooGames ecosystem. ZooKeeper will provide all necessary support and tools to develop such an ecosystem.
Zoo.Games will be the main platform to access all future games and releases.

In addition to this, YGGDRAZIL will have their own official gaming page on OpenZoo.io

At ZooKeeper we pride ourselves on always delivering on our promises, so make sure not to miss out on what’s coming!

Get ready to incorporate your ZooBoosters, ZooElixirs, Keepsakes and ZOO tokens into this new exciting gaming universe!

ZooKeeper is a brand new project built as a Wanchain Dapp. It is entirely conceived and developed by passionate members of the community with some collaboration from the Wanchain team. ZooKeeper will bring you a new and interesting farming experience, leading you to experience higher rewards and more interesting NFT gameplay and use cases. 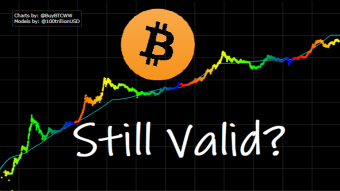 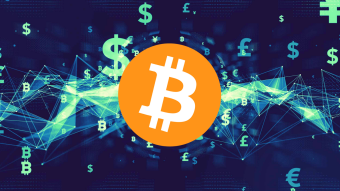 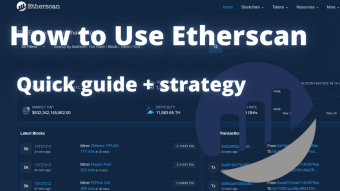