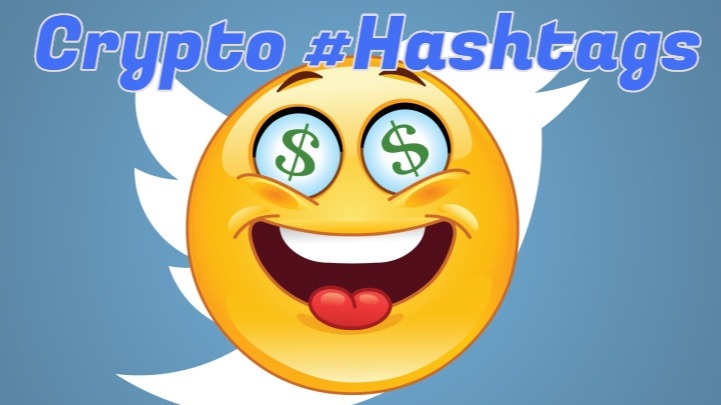 Twitter reportedly charges companies 1 million USD for an emoji added next to their hashtag. The price for a branded hashtag does not seem to be fixed but probably negotiable. Four cryptocurrencies own a branded hashtag so far.

A year ago it was announced that Twitter added the Bitcoin symbol next to the hashtags #Bitcoin and #BTC. Twitter CEO Jack Dorsey added the hashtag on his profile as well. It was reported that the symbol was added without any payment done although Jack Dorsey is also the CEO of Square and the emoji certainly helped with Bitcoin sales on his other platform. 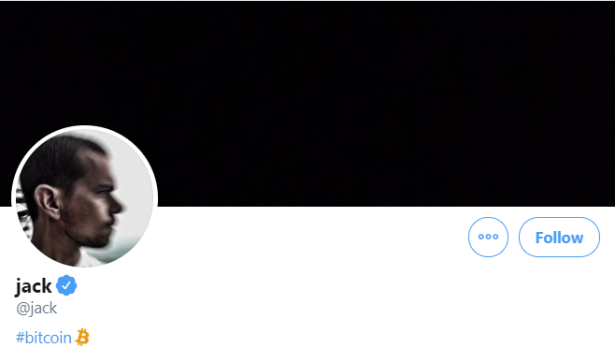 Right now, besides Bitcoin, three more cryptocurrency projects have added their project logo as an emoji next to a #hashtag.

After the Bitcoin emoji, we were expecting more cryptocurrencies to add their symbols on a twitter hashtag as part of their marketing campaign. The amount spent by crypto.com was undisclosed.

Although, no one was expecting a relatively smaller crypto project called Crypto.com to be the first one to add it's emoji next to their coin's hashtag #CRO. Crypto.com is ranked 10th on market cap valuation (above BNB at the moment).

Obviously, CZ couldn't let this pass, and a few days later Binance added the desired by mane emoji next to two hashtags: #Binance and #BNB. 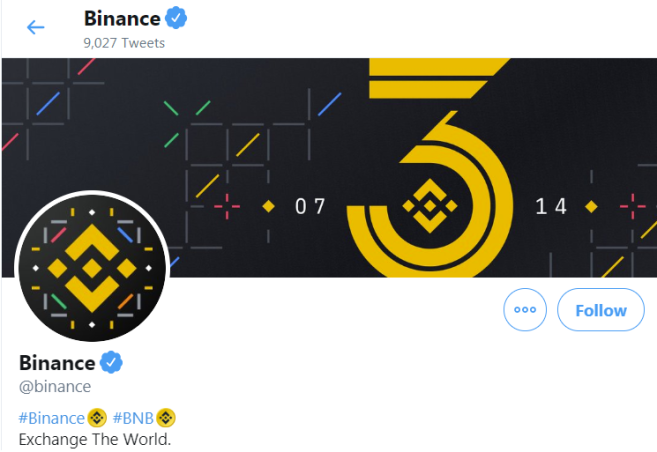 Binance didn't disclose any negotiations between them and Twitter on this deal. Binance also added their logo next to the emoji #BinanceTurns3 probably for a limited time, as they turn three years old soon. Twitter has this option to rent the emoji for a limited time instead.

There was no-one expecting marketing guru Justin Sun not to join the party. So Tron is the fourth cryptocurrency to establish itself as a twitter emoji holder and their logo is now displayed next to four hashtags! 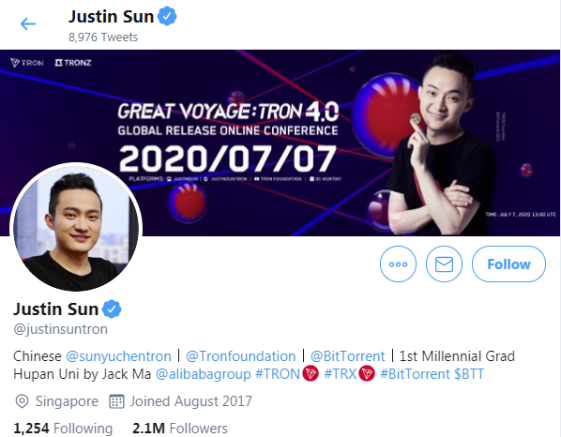 Perhaps some of them will be available for a limited time although I'm certain that both #Tron and #TRX are permanent. No information on the deal was made known from Tron either.

So that's it for now. Many are expecting more cryptocurrencies to join and bets on Twitter are on. I've read tweets that Ethereum and Bitcoin Cash might be considered as the next possible candidates for a twitter hashtag containing their logo. 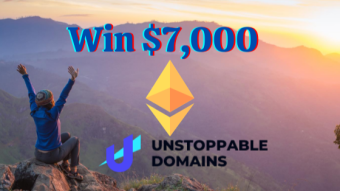