The Song of Sodom, part 2 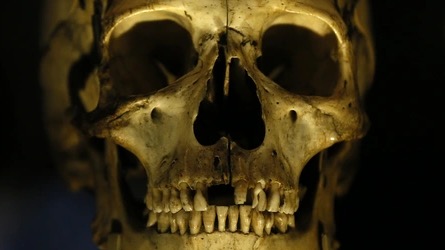 The Song of Sodom, part 2

And when the silence, dead and chilled, gave the air a chance to still,

The unborn fiend played once again into the night time’s ghastly wind.

Enticing the beating hearts of men to part from grace and dance with sin,

Giving themselves to the rhythm and rhyme dancing in their ears

Gathering as one round the fountain’s square, misguided by their foolish feet.

A mass of craving souls in shame filled the desolate streets

Craving, needing, begging, pleading the Fiddler to set them free.

Mortal flesh, which would burn and bleed if forced to play at that wicked speed.

But on he played with his black bow flashing, sinful notes that went wildly dashing

Into the ears of the bodies thrashing, down below on the city’s street.

Haunting the dreams in which I lay a helpless host to my memories.

The malice in those fiendish eyes rocked the rock of my sanity,

And the sounds of Legion in that laugh rang from mountain top to sea.

Yet, still his congregation danced forsaking all in blissful glee.

Back and forth they would sway and spin, groping flesh and tasting skin

Panting, ranting, soft and low, to each among their twisted kin.

Stomping, turning, bending, yearning, and squaring off to begin again,

And on and on the fiddler played laughing as he gently swayed,

His song of calling in the wind with an upturned face and a lust-born grin. 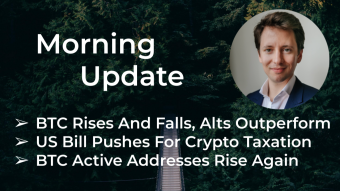 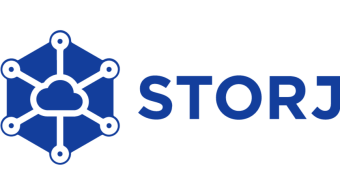