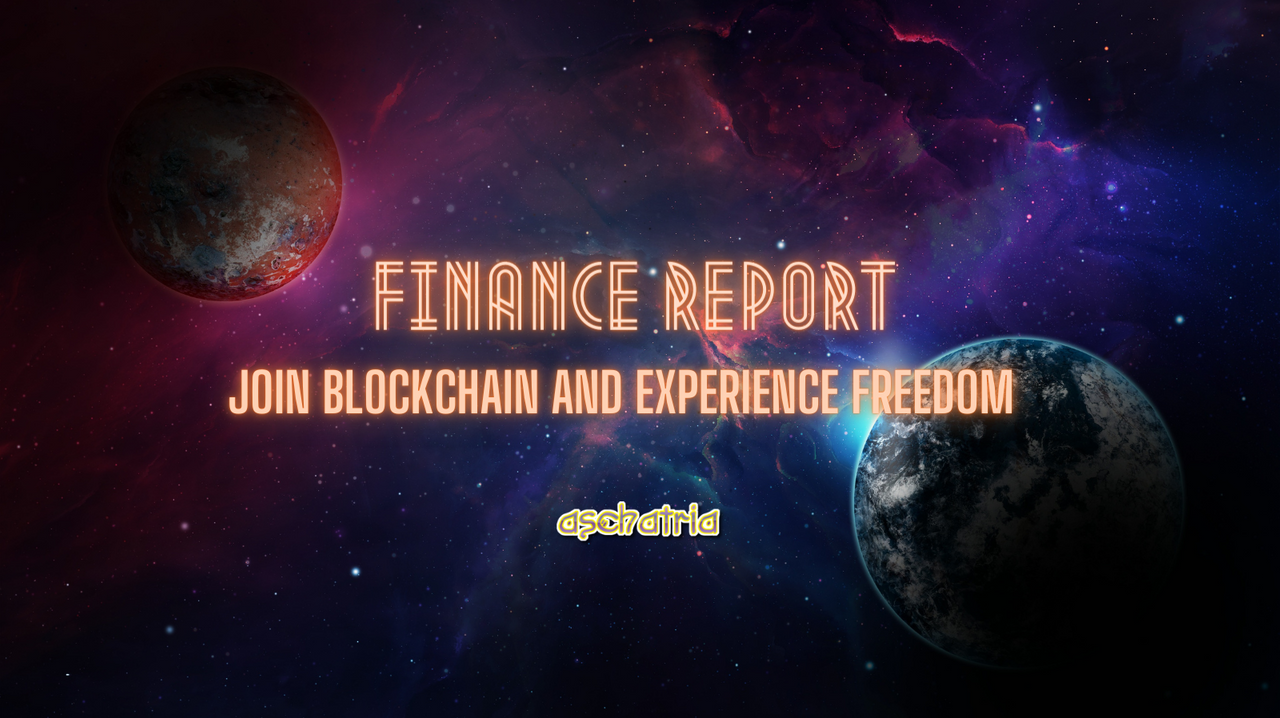 By aschatria | Cryptocurrency, Technology and Science | 30 May 2022

I finally was more productive during the previous week in blogging, but again not so much due to my other obligations.

Success on HIVE was as expected. I published 4 articles which brought me about a dollar in total gains.

They were all equally rewarded, I don't see any difference among them.

On Hive Engine I put everything on unstake beside STEM, LEO, and SPT.

My NFTshowroom Collection on sale holds only 2 editions. I don't think I will be selling anything else right now.

Blurt was great like always. I also published only 4 articles but they brought me 8 bucks, which is super cool.

The best-rewarded article was a last week's finance report.

I will invest more effort in BLURT, and possibly better organize myself.

Like the whole year prior, ReadCash came out as an absolute waste of time. I posted 3 articles only and it give me zero rewards, as always.NoiseCash was OK, again like always. During the previous week, I made 2.5 bucks of it, which is again sufficient to keep it.

Places, where I shared my content, were Twitter and Discord, I didn't use much of the other stuff. Other websites that I used were YouTube, Reddit, and Whaleshares, but mostly for entertainment purposes. I re-powered up my tokens on Whaleshares ( which I still believe has the best social features of them all). For the next week, I will include only DeSo network and work more on my personal blog. I will let you know how it goes.

I noticed some of the people I knew for years continued posting on Steemit. I am not sure if this is due to the thing about Justin Sun leaving TRON/STEEM and if it is viable to join the crowd. I am completely against singleton control over any blockchain and still am blocked by him, as you can check, but I am not against blockchain or people who decide to return to it. I posted a few times myself and I am pretty much flexible when it comes to particular situations ( as you can see in the example of Whaleshares of MemoCash). I personally believe that any situation can improve just given the right conditions and right people.