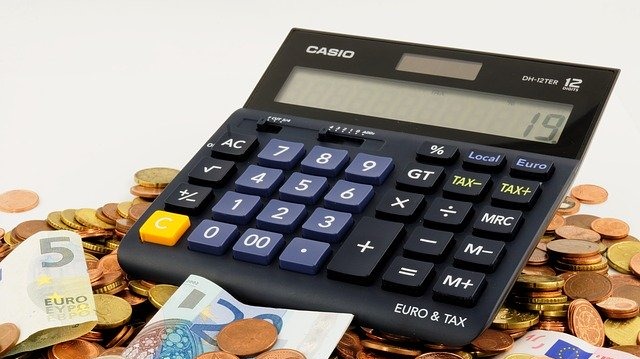 A few websites so far disappeared from my radar recently. Some of them were a surprise, some did not. It is to be expected that if something is not going well to be abandoned and finally shut down. If a model is not sustainable usually that happens rather sooner than later. With paid social blogging websites the eminent changes in the market and needs of the users are mostly the biggest culprits. We can't expect everything to work out.

The last one I found was BCH ABC Honest.Cash, it simply printed we are no longer available, without any further explanation. I made one article lately and the next day I found that the page is no longer there, so that one was kind of surprising. Reward model was based on tips. I guess business was not all that successful.

Well, to be honest the people participate in the pages that pay nothing - mostly those are the centralized websites that come with plethora of other issues - like weather you gonna get banned for this or that reason...

One of the websites SportsHub disappeared some time ago, I don't know what happened there. It was stake based and last time I checked in there, their reward system was still undergoing some crucial maintenance.

GolosIO is in the maintenance mode same as Jamaa. Narrative website and content is gone, the website itself is in transition and moved to a new domain. I think that Jamaa might swim out. For now my wallet is inaccessible there, so we have to wait to see how that one play their cards. GolosIO in my experience had too many glitches in performance and user experience was not so good, and Narrative looked like a token sale for many observers, they done it without much planning for the future.

Bearshares and Yours have vanished as well, first leaving a few personalities rather pissed off... latter simply silently sunk into the silence. Yours in my opinion was centralized and had no future, Bearshares could survive if they had better leadership.

Hyperspace announced closure after a prolonged testing period and Easysocial pretty much followed the same path. I know little to nothing about Easysocial, they might migrate somewhere else but it is beyond my knowledge. Hyperspace was kind of an unfair trade, their limited their full membership to a small number of countries which didn't sat well with me.

But, no matter how many websites succumb many others rise almost the second day. It is up to us to support those that we personally value.