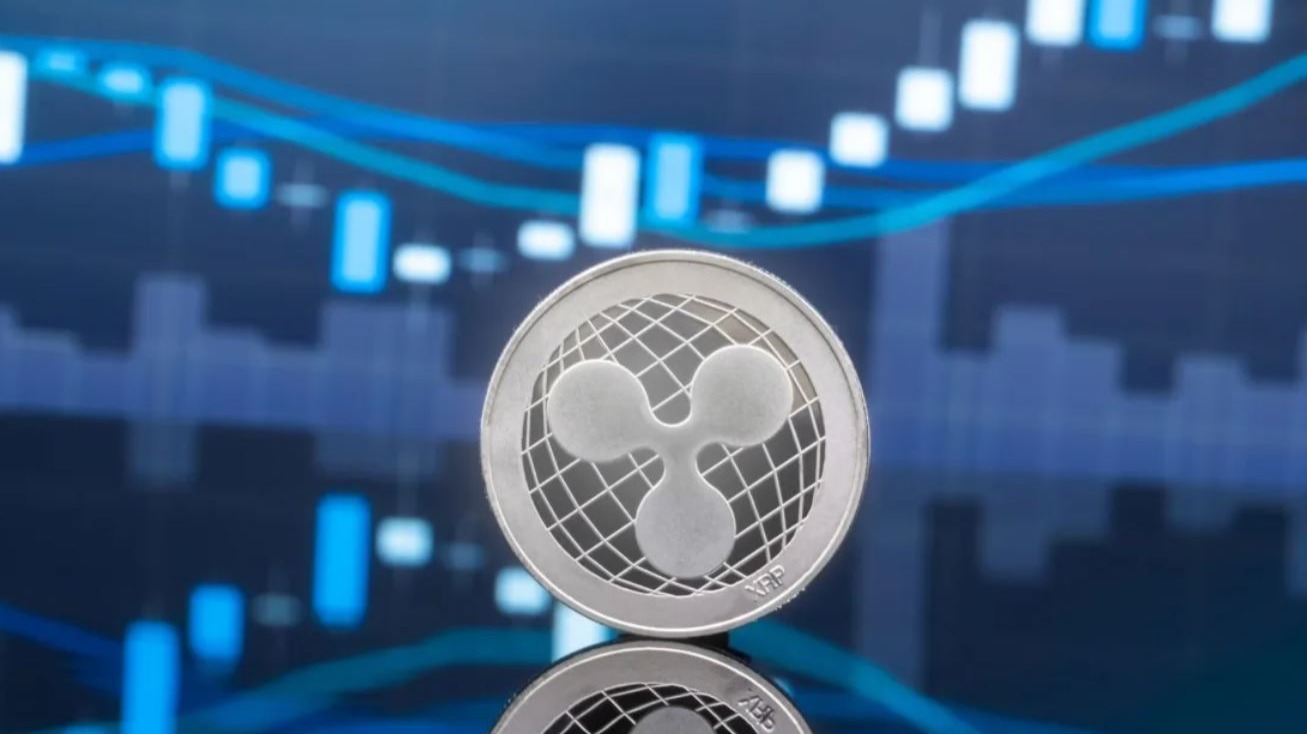 #XRP to surpass #BTC and #ETHEREUM

#BTC still has strong dominance over all other digital assets. True, but the demise of Bitcoin dominance is progessing in an almost linear fashion. And, ehile not all digital currencies can be viewed as "digital currencies", XRP has recently been adding to its value of interoperability, the fact that it is lining up to offer smart contracts, on top of its capacity to settle payments worldwide. Picture that and understand the true value of XRP as representing infrastructure with an agnostic, versatile nature...soon a saviour to the global economy...!

Late last night, I received this amazing piece if news: Guess who‘s leading the new central bank digital currency test platform? #MASTERCARD ! And, ladies and getlemen, it is not just a random fact that Mastercard is a Ripple partner, just as #VISA and #AMERICAN EXPRESS by the way...

And, while each central bank needs its own particular CDBC, they still need INTEROPERABILITY BETWEEN EACH OTHER to function properly at a global level, because we‘re talking about a new global minetary system to be implemented, where no grain of sand is tolerated in between the cogs of the new digital economy to be put in place...

Well , it just so happens that Ripple has stated that CDBCs can be easily created on top of XRP. And what better way to achieve interoperability between central banks, by using CDBCs that use an apparented protocol and can easily work hand in hand with #XRP and #SOLOGENIC.

There has been quite a few articles this week about Ripple being on the verge of a rally, with many citing the 0.50 mark and if we can see it break that than $1 isn’t such a stretch.

I know there’s many people here that aren’t a fan but it’s a favourite of mine and the crypto I own most of. It does have a tendency to rally independent from Bitcoin and Ethereum, people are quick to forget Ripple was a catalyst for Bitcoin and Ethereum to rally back in 2017. Once we are through the volatile phase we are in and crypto can find some consistent support, it’s $XRP and $EOS that I’ll have my eyes on.

I am just a simple person

General fresh reflections upon the XRP (Ripple) Movements and tendencies