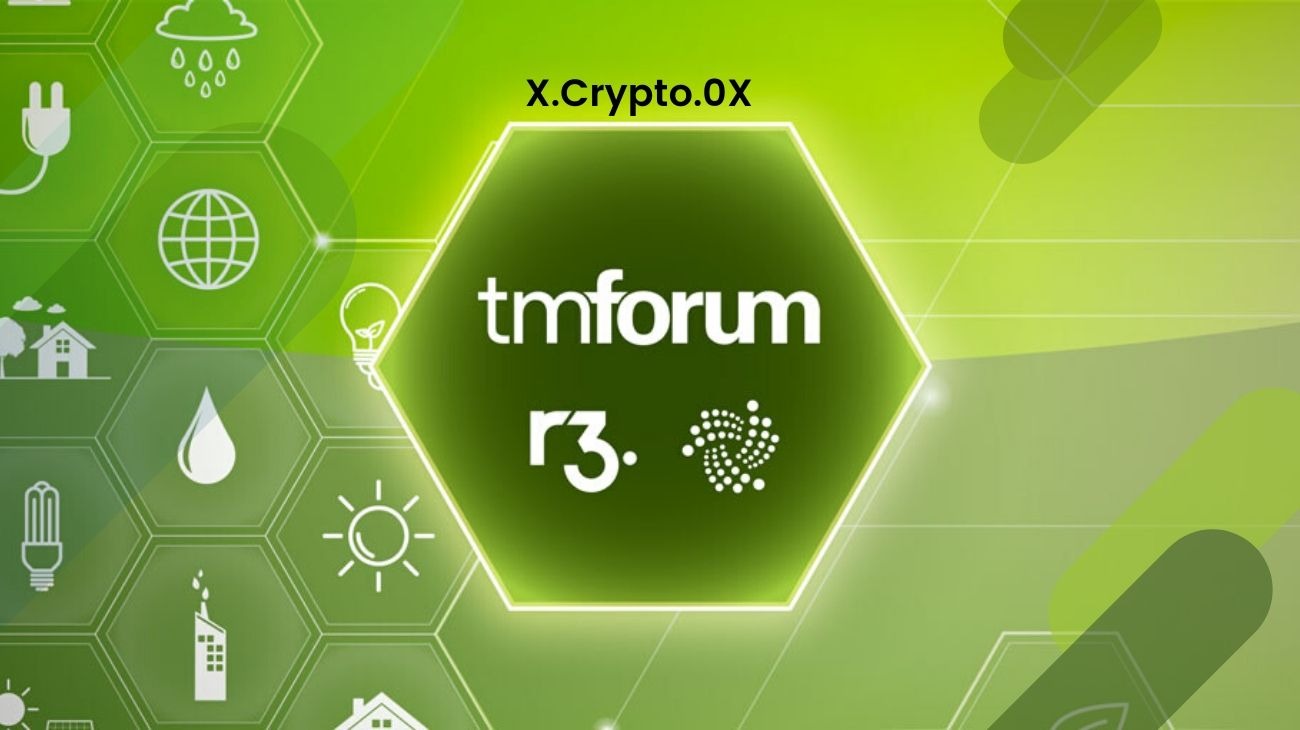 TMForum, the global industry association for telecommunications providers, has announced the launch of Mega Catalyst. It was announced that the IOTA tangle should play a decisive role in this.

But not only IOTA continues to appeal to the world's largest companies. Corda technology is also used by the initiative.

The TMForum was founded in 1988 to provide its members with a collaborative environment with practical tools and information to help them implement digital transformation initiatives. The forum has over 850 members, including 10 of the world's largest service providers.

The organization says Mega Catalyst, its new Industry 4.0 initiative, “builds on the vision of a fully trusted business ecosystem in which telecommunications companies can interact with supply chain and channel partners to provide trusted Industry 4.0 solutions ". Among other things, IOTA should play a decisive role in this solution .

Industry 4.0 refers to the digital transformation of production processes and physical manufacturing. These are modern control systems that have embedded software systems and use the Internet to connect to other devices in their network via the Internet of Things (IOT). Industry 4.0 is designed to network production and enable physical hardware to automatically "communicate" via the Internet, which enables new ways of production, value creation and real-time optimization.

TMForum points out that the existing Industry 4.0 solutions are expensive, brittle and susceptible to cyber crime. They state that business expectations today are to be able to buy, manage and use “everything as a service” securely and securely using smartphones, which is why a highly automated and “serious” service is required.

The new Mega Catalyst will explore how three key back-to-back catalysts can work together to deliver a repeatable approach for all of their Industry 4.0 partners. The TMForum defines catalysts as “proof-of-concept projects that bring large and small companies together to develop innovative solutions to common challenges while using the proven procedures and standards of the TM-Forum to achieve scalability, reuse and reduced costs and ensure risks ”.

The three layers or catalysts that Mega Catalyst uses are the following:

In order for the individual layers to work together smoothly, the IOTA Tangle and other relevant data is extracted from companies in R3 Corda's Mega Catalyst supply chain and then exposed to the AI-driven Business Assurance Catalyst for 5G.

IOTA and Corda are still on the rise

In early July, IOTA launched Pollen , its first test network for a fully decentralized network. The team behind IOTA has described it as a "significant milestone" and the first major step towards the successful implementation of the coordicide.

Coordicide refers to the removal of the coordinator, a central element that manages the current IOTA network. Pollen is said to be the first phase in IOTA's three-part release strategy, which will culminate in a coordinatorless, production-ready, uncoordinated network called IOTA 2.0.

Corda's R3 is similar to a traditional proof-of-work blockchain with one major difference - Corda does not periodically combine transactions into one block, so multiple transactions can be confirmed in one pass. Instead, Corda confirms every transaction in real time.

The New York-based company was founded in 2014 by CEO David Rutter. The aim of R3 is to build a network that connects all participating banks with each other with its Corda payment solution and is interoperable between different institutions.

At the end of April this year, Nasdaq announced that it had partnered with R3 to offer a platform for marketplaces for digital assets on the Corda blockchain. Johan Toll, Head of Digital Assets at Nasdaq, said about the partnership:

The relationship with R3 plays an important role in the development of solutions by Nasdaq that support the creation of dynamic and trustworthy marketplaces for digital assets. The R3 Corda platform is specifically designed for highly regulated environments, and its platform fits well into our technology ecosystem. 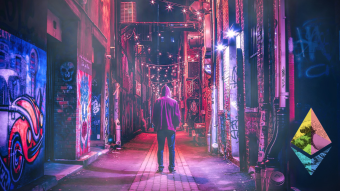 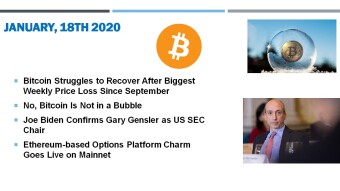