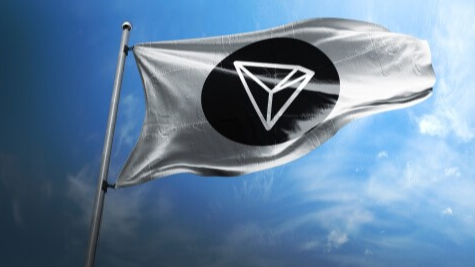 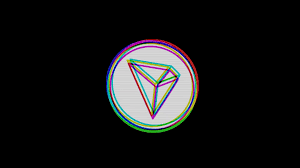 The GitHub data showed that Tron’s commits clocked in at 1,626 at a time when the in-app purchases witnessed a decline in magnitude from its highs in April and May. The in-app purchases on the Tron network have been the lowest in the past five months, a pattern similar across cryptocurrencies.

The number of watchers on the Tron network was 2258 while the community still expects Tron to go up on the ranking lists soon, beating the likes of Zilliqa and HOLO.

At press time, Tronscan states that there are 1058 online nodes for Tron while the block height was at a 12.072 million. Tron further boasts impressive transactional numbers with the number of transactions on August 21 touching 3.52 million.

The community still expects the cryptocurrency to continue down this milestone achieving path, despite the bear pulling the asset to the 14th position on the price charts. 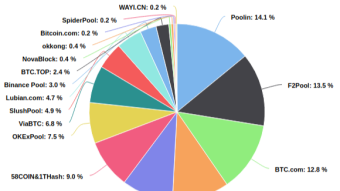