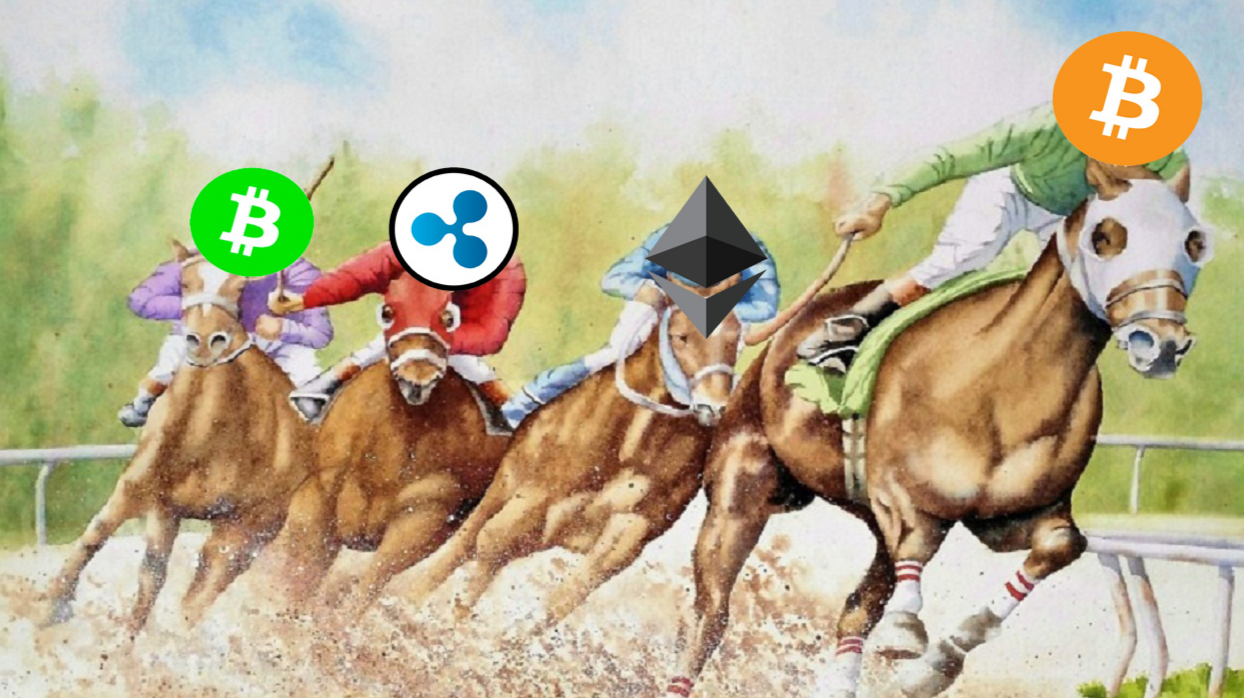 Why Bitcoin is class apart from the other Cryptocurrencies and goes to the head?

Maybe at this point we are considering: but because if there are so many altcoins and more market capitalization is being stored, Even Bitcoin makes a lot of noise in the short and long period of time, today despite its high and Low stays ahead with his $ 10154.00 approximately. 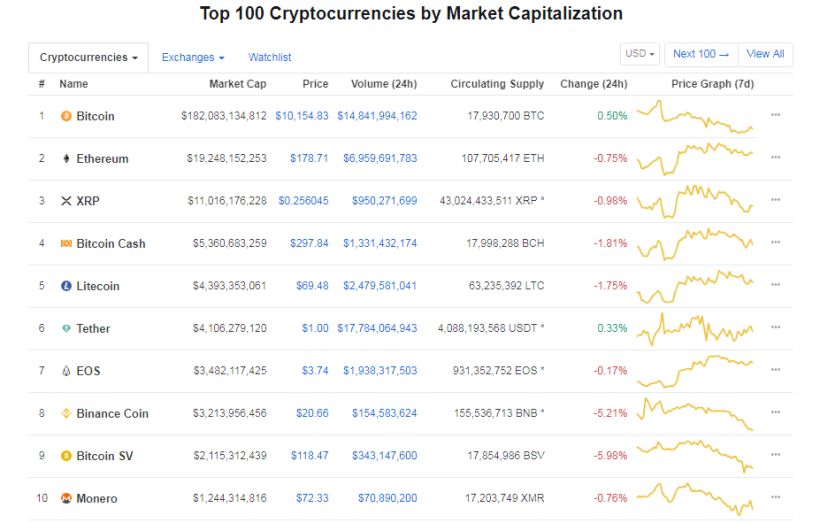 Due to the network effect and decentralization, Bitcoin is different from all the suitors to the throne. That does not mean that there is nothing that can displace Bitcoin. Such a statement would be too broad and optimistic about the possibilities of Bitcoin.

But what is clear when studying the history of the cryptocurrency market is that Bitcoin has an advantage that will not be easily abandoned. A new "feature" at the expense of the network effect and decentralization is simply not a very good compromise solution.

What would it take to displace Bitcoin? Most likely, it is an innovation at least as big as Bitcoin itself or an error that makes Bitcoin seem insecure. Adjusting some variables will not be enough for another currency to update. Even adding a large feature (for example, privacy) is probably not enough, since the network effect that has already been created formed a kind of ecosystem specific to Bitcoin.

Decentralization is also not easily achieved, and altcoins have not discovered how to guide their cryptocurrencies in that direction. Even the idea of ​​guiding a cryptocurrency in one direction suggests a centralized cryptocurrency! It is difficult to imagine the creators of valuable cryptocurrencies that want to decentralize since they are emotionally, economically and socially encouraged to maintain power over their creations.

Bitcoin is different because unlike altcoins, Bitcoin created a new category and has the network effect as a result. Bitcoin will remain different because, unlike centralized cryptocurrencies, it is market driven, immutable and unaffordable. These are the properties of a large store of value and this gives Bitcoin a utility that no other token has.

As optimistic investors, it is tempting to believe that we have found an altcoin or ICO that will improve Bitcoin and make us the first to adopt the revolution. Unfortunately, illusions will not change properties as fundamental as the network effect or decentralization. Thousands of currencies in seven years have not successfully replicated these properties and these are the reason why Bitcoin is and has been the true revolution in the economic world.