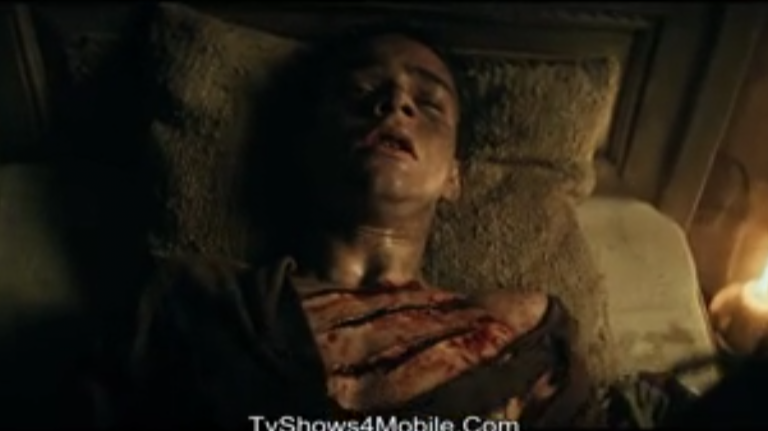 Your Friends, My Friends.

Friends... They save lives. They kill. They even give their lives. But I guess it depends on whose life. You could have Jonathan type of friends or the type that advised Rehobaom. It remains your choice and yours alone.

A man's friend is his ally. Most people have many allies, good or bad or the worst kind - the kind that pretends to be a good ally. Also notable is the fact that among our allies lie ranks. That's why we have a best friend. But nothing is as evil as having a worst kind of ally as a best friend. You could die. I died...

I laid there, howling in pain, clutching my stomach, my life force draining, strength fading, vision blurring, blood gushing. Oh God! I'm in pains, I was stabbed, not by a foe but by someone I once considered more than a best friend but a brother. Now I don't know what to think, I can't think.

At least Judas had gone about his business with a kiss. Ceasar was given a warning before his end. Mine was terribly different. I guess I have become the modern day Abel.

The wickedness of men, their deceitfulness unfathomable. I trusted Jude and now he thrusts me back. He should have left the dagger in my belly. But he took it out, with an expression that pierced me more than the knife. I felt stabbed all over again. This time, harder than the first forcing tears from my shellshocked eyes. I kept mumbling Why? Why?. I desperately needed an answer. He gave me one.

' That's serves you right Mike', he blurted out.
'Taking all the credit for our company's achievement'.

'How can people sing I saved a thousand and you saved tens of thousands'.

'I started the experiment for the drug, and yes I know I would never have completed it on my own and I needed your insight'.

'And now I have no need for you. Besides you were taking all my recognition and glory.'

And he left me there, blood stained knife in hand, walking into the darkness.

As I lay in the grass field, staring in the stars with what was left of my vision. This could be my last night and I hoped Heaven saw this unjust betrayal and maybe had it on tape and give me justice. My blood now forming a warm cold pool carried my voice in it for I could howl no longer. I prayed it cried out loud to the Universe.

As the darkness began to cover my existence, I wondered what would become of my son. Oh James, how much I loved him. I began to doze intermittently to a sleep I would never wake from.
And in my last moments I began to see clearly that a man's enemy is never far away. He is not a stranger, he is a part of his household.
So here's a dying man's advice... In your world, betrayal is real. So choose your friends wisely. I didn't.
Streams of my consciousness
© Wisdom Stephen.

I do a lot of creative writing and I give myself to reading useful information on many subjects.

Here we introduce you to lovely stories that keeps you thinking. Our writings are quite simple and stupid yet inspiring. Feel free to log on here and read liberating fiction stories that inspire writers and readers alike. Come feed from our bowl of stories.