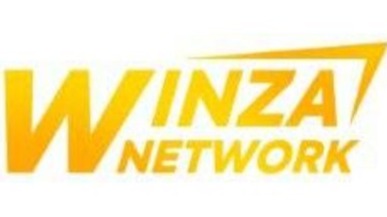 Winza last time you won at a casino?

Even though those who play know that the odds are stacked against them, that doesn’t stop players from trying their luck gambling. There is a plethora of online casinos to help satisfy that urge, itch, desire, dream…. that je ne sais quoi to fulfill the thrill of winning.

Winza is a recent entrant into an already crowded online casino space and likes to refer to itself as a “network” rather than just another casino. While it offers a competitive house advantage of 1% (as compared to sites like freebitco.in that have a 5% advantage) and the usual games of dice, roulette, wheel of fortune, a lottery in addition to their proprietary game Last Man Standing, what sets this site apart is users are given the opportunity to bankroll the casino. Investing isn't a requirement to use the site. The faucet is free and earnings from it can be used to play at their casino.

As stated at their website, bankroll investments are used to manage a “low risk margin profile” while returning daily gross dividends (share of earnings and a portion of the capital invested) until ROI exceeds 150% when the investment expires. They claim to use an in house developed algorithm that shares 50% of casino winnings after calculating P/L, free faucets and referral rewards. All remaining earnings are said to be reinvested back into the Winza Network.

The site’s exchange allows users to exchange between Bitcoin, Litecoin, Dogecoin, PerfectMoney & Payeer. Games and the free hourly faucet can be played in any of aforementioned currencies, as well.

I have been a user of the site for over a month now and I can say that my initial impressions have been favorable. Of course, past performance is no guarantee and does not imply that future performance will remain the same. As with all faucets, investment schemes, casinos et al, an abundance of caution is in order. That being said, I have made two bank roll investments of the minimum $50, and thus far returns have been satisfactory to say the least. My average daily gross return has been over 1.1%. In addition to the hourly faucet, the site also offers a daily HODL claim once the minimum threshold has been met. (10,000 Bitcoin satoshi or equivalent)

As you can see from the limited number of confirmations, I have chosen to HODL my earnings. Some readers may not agree with that strategy and would prefer to withdraw earnings more frequently. The minimum withdrawal amount is .0002 BTC. Thus far withdrawals have been timely and without issue and have taken 24 hours (give or take) from request to receipt. 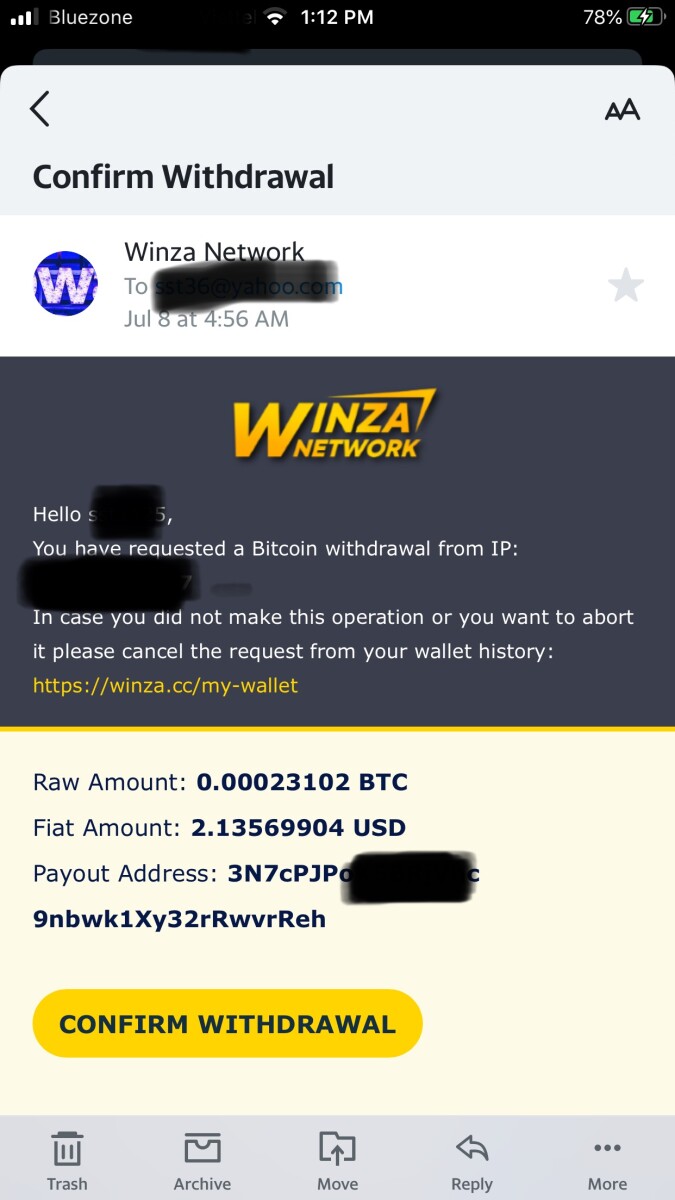 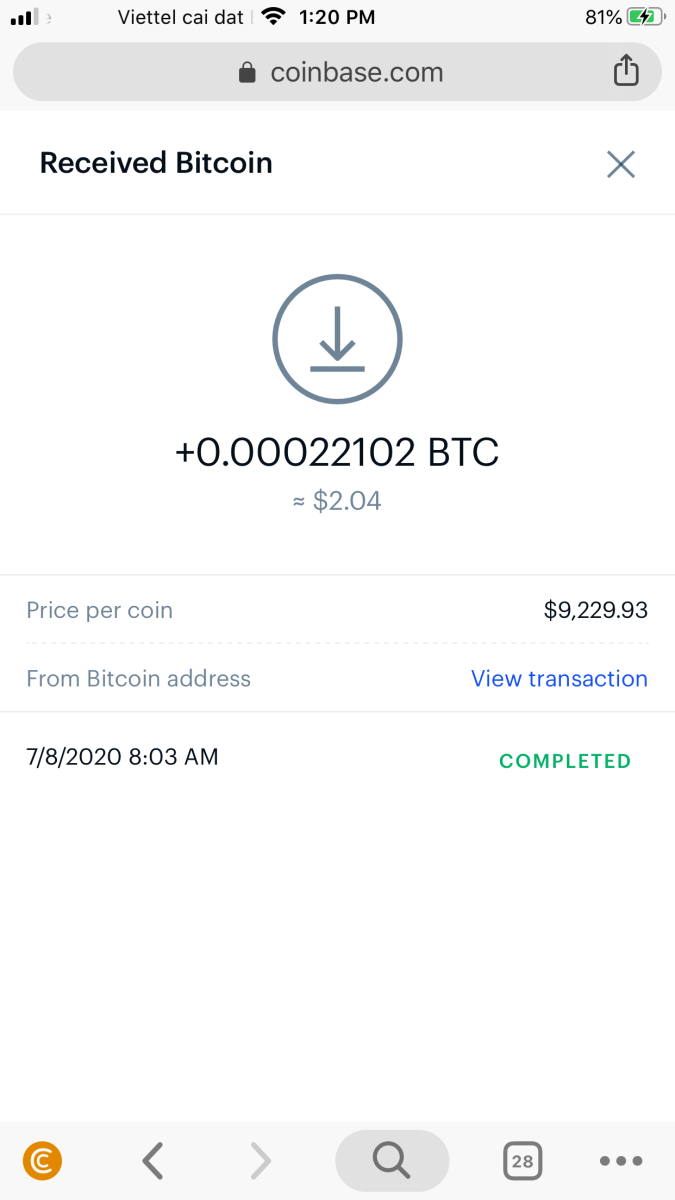 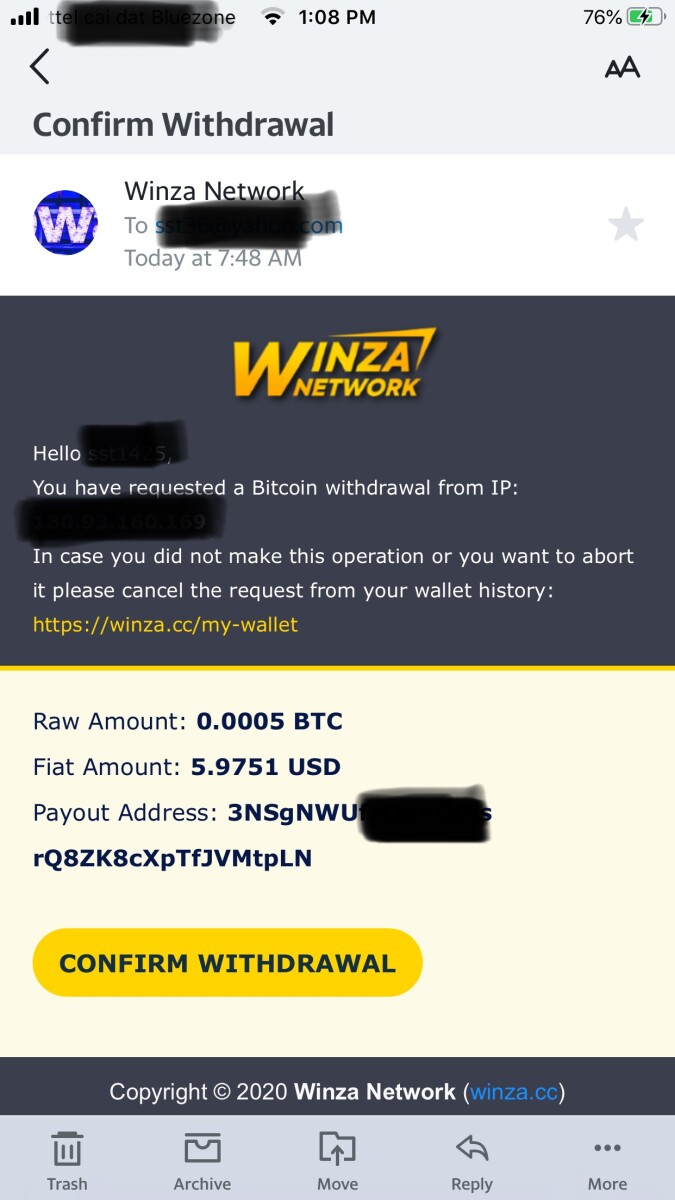 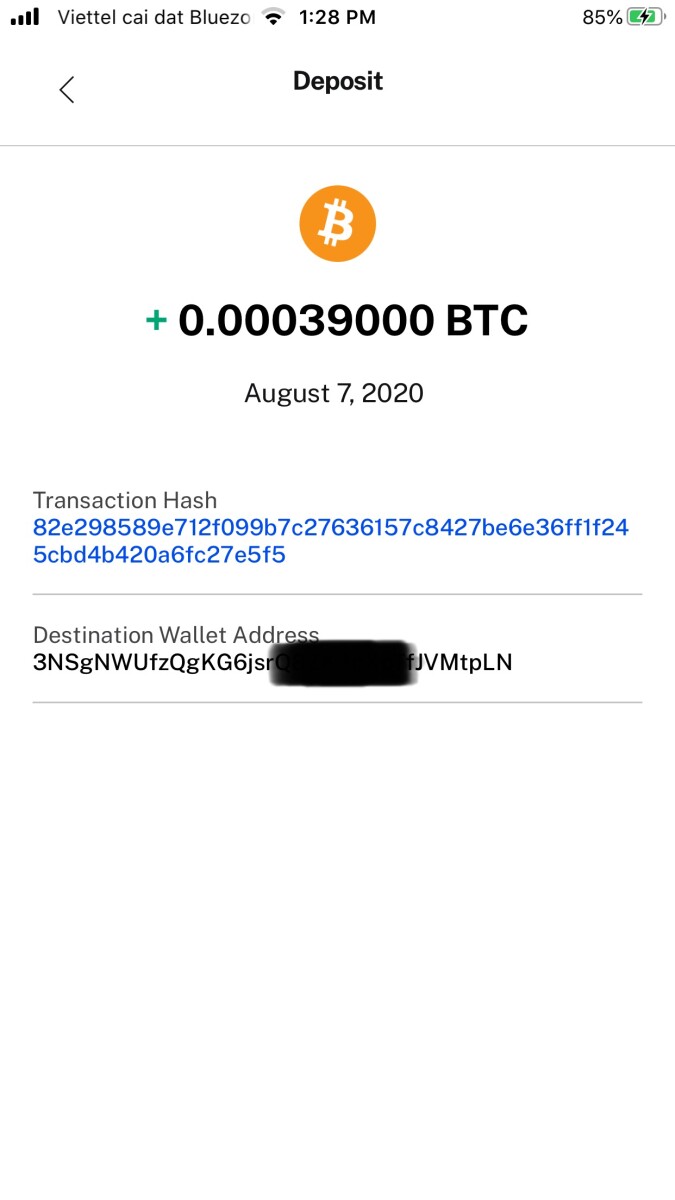 The site provides statistics which include the total number of members. The current total stands at 11,000 which is an increase of more than 3,500 since I joined. The site became operational in March of this year. I like that the site doesn’t make the breathtaking claims I am so accustomed to seeing from other sites. Winza appears to be taking a deliberate and measured path to manage their growth responsibly. It is still much too early to say it’s clear sailing, but for now at least, the site runs and operates smoothly. The added benefit is an opportunity to be on the house side if you’re so inclined. And if you are not inclined, you can play the free hourly faucet and use the claims to play the games. As the saying goes, if you can’t beat ‘em, join ‘em.  You can find the site here https://winza.cc/WZ214688149

Thanks very much for reading my post. If you have any comments or questions, I am happy to respond to any you may have.

Expat living In Ho Chi Minh City and recently opened a restaurant - Casablanca Restolounge & Bar. Thanks to the COIN app, my eyes have been opened to the extraordinary world of cryptocurrency. I enjoy learning almost as much as I enjoy earning.

Winza (https://winza.cc/WZ214688149) is a recent entrant into an already crowded online casino space and likes to refer to itself as a “network” rather than just another casino. While it offers a competitive house advantage of 1% (as compared to sites like freebitco.in that have a 5% advantage) and the usual games of dice, roulette, wheel of fortune, a lottery in addition to their proprietary game Last Man Standing, what sets this site apart is users are given the opportunity to bankroll the casino.