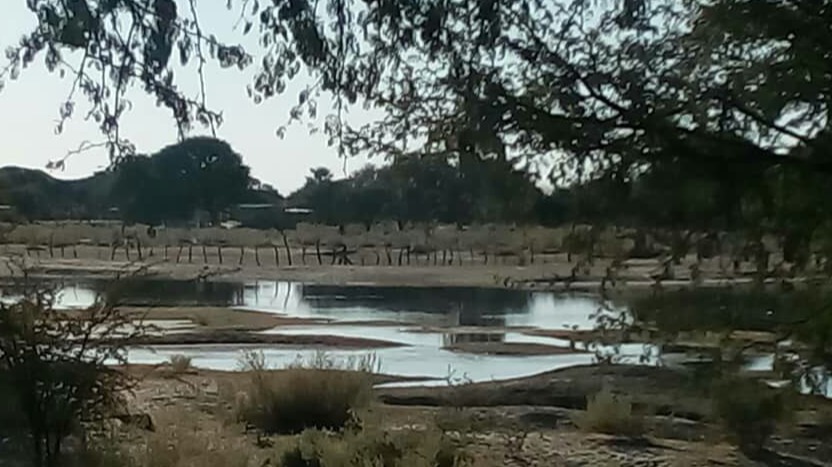 In this short article, I would like to talk about this man who is shaking the world. He does not make political decisions because he is not a politician although he is in politics. This man is Donald J. Trump. Not everyone will believe me today but in heaven or hell where everyone will find himself later will remember my words. Donald J. Trump is one of the great presidents that the United States has never had. Reason why he is not loved. The black hand that manages the United States, seeing that it does not control the white house, is now beating against the current tenant of the White House who is none other than Donald J. Trump. The men in black who make the United States suffer are found in front of a person who says what he thinks but not what he receives from anyone. Trump deserves the support of all the American people but a part of Americans asleep by the men in black do not understand anything. My article has no connection with the November elections for good or bad. It is my personal opinion that I am showing Americans and the rest of the world. Because we cannot ignore that the United States influences the history of the current world. We cannot talk about the world without talking about the United States of America. First he enters the White House as a response to Barack Obama who twice mocked him in the White House during the White House Correspondents Association's annual dinner. He turned humiliation into great success. The mouth that humiliated him is the same that wished him welcome to the White House as president. Trump's response to Obama was "what you are; I am, and what you were; I am. What you did, I do no matter what your level of education may be higher than mine. because I have the same brain as you ". After which, he dared to do what others did not do before him. Because we all know political languages. He said out loud what was being said quietly. We know his statements against climate change, the ideology of globalism for the benefit of patriotism, the nuclear deal with Russia, the trans-Pacific partnership, North Korea, the Iranian nuclear deal, the trade war with China and even with the European Union, and its declarations to African heads of state; finally his different opinions on the Coronavirus and cryptocurrency ... Donald Trump marched against all the sensitive subjects drawn by the elite who run the world (Here I will come back in another article to talk about this same person). One man but he changed the calculation of world politics. Because he has forced the rulers to back down. He is not a perfect man, but he hates political language. Reason why he changes all the time: "what people don't understand." He changes opinions on the same subject because he does not have the logic of politicians who only say what they have received from their masters. I have 10 people that I follow closely as they reveal the agenda of the elites to show us that our votes as citizens do not change their will. Donald Trump is the first of these people and then Elon Musk. - Trump said openly: 1. "Coronavirus came out of a Chinese laboratory". I wrote it before Trump said it, but as mankind fell into a deep sleep so that we would accompany this elite, we had done nothing. Even the Chinese who have died in large numbers whose government has concealed the true death toll have been silent as they are used to be a test tool of several epidemics that these elites have on their agenda. 2. "I'll be right in the end, it will disappear" I think that according to Trump this elite did not plan a cure against this virus because it is used as a weapon to make us accept the unacceptable after which it will disappear. - Elon Musk: "Take the red pill" was a strong message to let us know that we are there. But a lot of people didn't take the real message from this man. To conclude, I will say that Trump is one of the greatest president in the history of the world and of the United States. He has tried to move side by side with politics by avoiding being a sample president only. He made decisions from inside the White House while the big decisions do not come from presidential palaces or state houses. They do not write their speeches which are only programs followed but not designed. Trump will be remembered as great leader because he ran the presidency while many others around the world are led by the presidency. He tried to run the White House instead of being run by it. He is not really loved just because he's not a politician. The world loves politics that lies, kills, steals and destroys. I remember George W. Bush sang hallelujah to show his opinion towards Trump starting the song by saying " the man we loved to hate..." The United States likes to vote colossal budgets to wage wars but not to rebuild itself. It follows the footsteps of Europe which has aged while it has got the means. In Trump, people see more flaws than qualities, but the man goes on his way without being afraid of anyone. The history will make him a great leader of the world. He survived all kind of humiliation and insult as president. I see him winning the November elections as always. I had just expressed my opinion about Trump after a long period of research and observation about his ruling style

The World has really changed. The truth is disappearing bit by bit. I will be going to research the truth wherever it is hiding to post it so that the mind of everyone can be enlightened.