Euphoria and the end of July 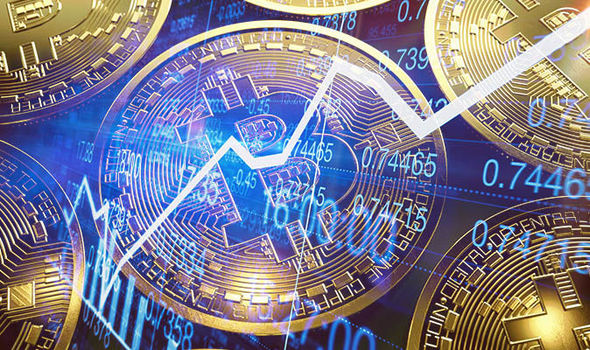 Euphoria and the end of July

Estimates anticipated a fall in the price of bitcoin to $ 8,000 or lower. After moving around 9,500 days for several days, it surpassed $ 10,000 on Tuesday. Since the last correction, the situation in the cryptosphere has changed. Several factors suggest that the further development of bitcoin prices should be positive.

The price movement returned to the volatility typical of BTC. Growing hundreds or even thousands of dollars in a short time is not uncommon. This started the trading itself.

Mining BTC is now at historically highest levels. Recently, the hashrate (computational power of the network) has reached up to 78 EH / s. This is more than twice the value of this May. Obviously, interest in bitcoin is not going to decline anytime soon. Bitcoin halving is expected in 290 days, and halving the block mining reward will make BTC even more scarce.

Some cryptoanalysts have accused financiers who have enough bitcoins to influence the market for the latest price drop. However, the price drop is only temporary. This is proven last weekend, during which the BTC lost hundreds of dollars in price. However, it quickly returned to its original value. It now has much more liquidity, and with enough Tether (USDT), attempts to reduce the price of bitcoin could be avoided.

The reduction in the Fed's interest rate does not directly affect us, but will affect the markets as such. It is the first since 2008 and brings the promise of higher liquidity. It can also help long-term capital inflows and BTC growth.