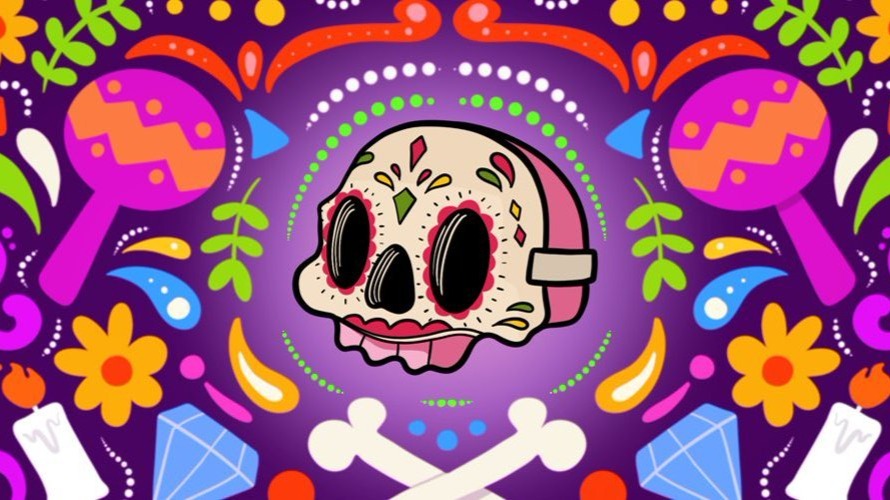 Los Muertos World - something that could make you die of joy

April 4, 2022 was the pre-sale date of the NFT Los Muertos project at a price of 0.04 ETH, which later on April 5 went into public sale at a price of 0.05 ETH, with about 5000 mint in just under 30 seconds. . Limited to 10 thousand pieces, the collection at the time of writing recorded sold-out, almost 1000 ETH in trading volume on the Opensea platform and a floor price of 0.17, three times the minting price. Today there will be the reveal of the artworks and the whole community is quite in hype.

The team is fully doxxed and their social channels are very active on both Discord and Twitter. Airdrops are planned for Los Muertos NFT owners, as well as a promising future in a metaverse, announced via video via the project's official twitter.

Personally I think it is a really promising project, with a solid community and with a utility of the Non Fungible Token outside of economic speculation but that in the long term it can give satisfactions to all Muertos!

I leave links down here!

Here we talk about upcoming NFTs projects that can ben profitable also in a long-term vision.