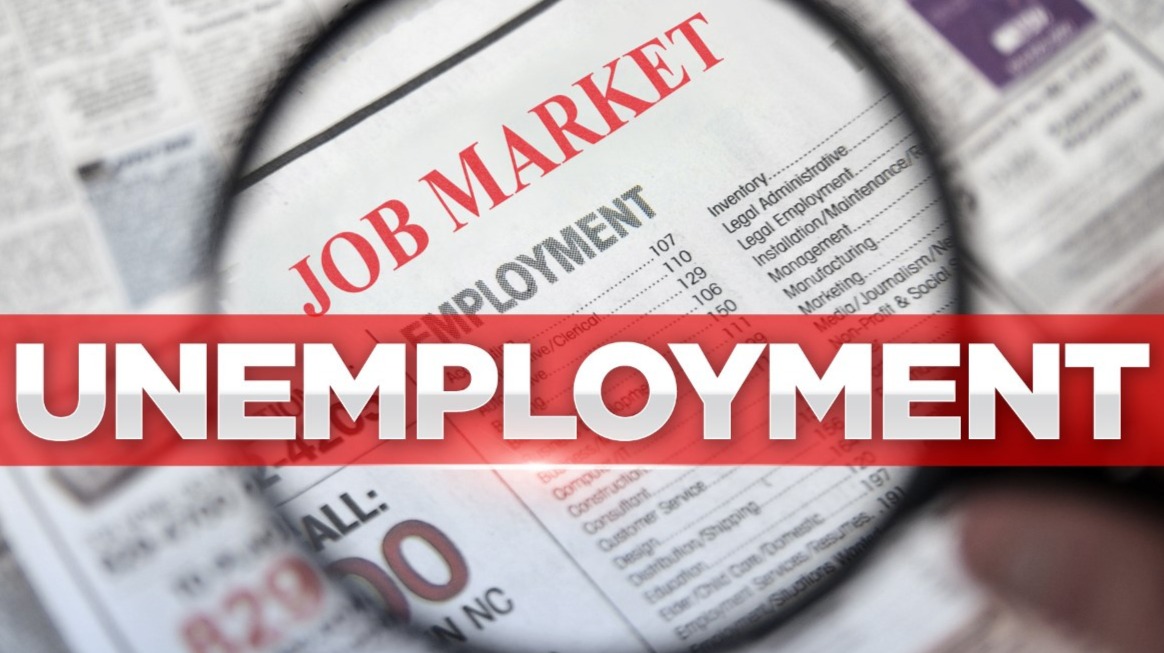 Unemployment in The Times of The Covid Crisis

The global pandemic of Covid-19 has not only caused the public health crisis by taking a toll on the lives of numerous people all over the world but has also caused a severe global crisis and unemployment is the most crucial one amongst them. For salaried people, there has either been huge pay-cuts or people have lost their jobs. And the situation is so that even the companies cannot be blamed for this unfortunate turn of events since whether big or small, they have all been immensely impacted by this pandemic.

Though some of the economies around the globe have already been suffering to some extent, it did not take much time & effort for this Covid crisis to make the situation even worse. While thousands of businesses have closed down, others have suffered a huge loss of business during the period of lockdown. Even now when lockdowns have been lifted in many places, most of the businesses are still down. Therefore, the companies are cutting their costs to save their business from sinking further.

While the world GDP is expected to contract by 5.2 percent this year, the GDP of the UK shrank by 20 percent in the quarter of April to June. In the current scenario, the unemployment rate is 3.9 percent and is increasing at a speed faster than the one since the Great Depression of the 1930s. This unemployment crisis is likely to continue, even increase more, by the end of this year or till the businesses can recover fully. And if the second wave of this pandemic strikes, around 15 percent of the UK’s working population would have to bear the relative impact, and the situation would become more complex.

To help people get through this unemployment crisis, the Government introduced a Job Retention (Furlough) Scheme in March, in which people get to retain their jobs and take temporary leave instead of being fired. Apart from this, many other schemes like Self Employed Income Support Scheme, Coronavirus Business Interruption Loan Scheme, Bounce Back Loan Scheme, Business Grants & many other financial packages were announced across the UK by the government to cope up with the present crucial times.

Currently, the Furlough program supports around 9.5 million people. In this furlough scheme, the government announced to cover up to £2,500 per person per month, that is, 80 percent of the staff wage. But this scheme is supposed to come to an end in October after being extended twice. The National Institute of Economic and Social Research (NIESR) is considering this winding up of the scheme to be a mistake as employers will now be forced to lay off their business manpower as a means for cutting the costs. So, there might a big wave of unemployment waiting down the line to hit hard.

The priority now is that of creating new job opportunities. Though Rishi Sunak, the Chancellor of the Exchequer, has admitted that these are tough times for everyone, he has also given assurance that the government has job plans ready in place. It can be implied that announcements will be made about fiscal stimulus in the upcoming weeks.

I am working as a commodity analyst since 2014 and by now I have gained 5 years of experience in dealing with the technical and fundamental aspects of the stock market.

Money and Investment Information, under one roof.