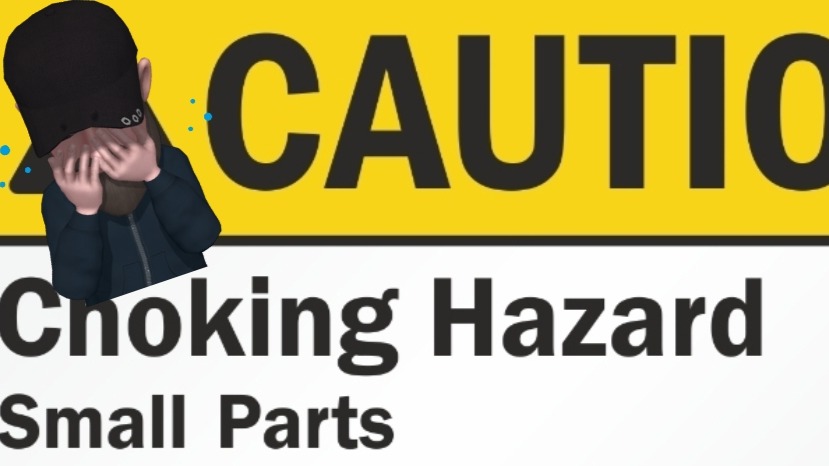 7/6/20 Just another day. Making plans of how your day should go is next to impossible when you are parents of two young toddlers. "Yeah, we will be there to pick it up soon. Just about to leave the house now. Ok, see ya later"....... Sounds good 😂. Little did we know, we would not be leaving to pick up our other car but instead heading to the ER soon. It was just a normal day up to that point, a normal day in the year 2020 that is.

I was finished with my shift and headed home. The plan was to pick up the other car and I was dead set on hunting down anything that resembled Chinese food. Even if that meant we had to wear full blown hazmat suits. We have not seen our favorite Chinese buffet in months because of Covid. We have been taking our kids there almost weekly since they were born. Now almost 4 and 2 years old. They knew us so well that they would snatch up our kids and run off with them when we came into the building. As other patrons watched this in disbelief. We got some funny looks for sure. Especially when people would then notice that I was carrying a gun. We are no strangers to the staring to say the least.

I was stuck in traffic and had a chance to pick up the phone and call to see if they were open. Pulled up the Goog, punched in the name of our place and saw in big red letters "PERMANENTLY CLOSED". I was not happy to report my wife, my dad and some friends the screenshot that said our favorite place was gone forever. I had been calling it for months. I just knew they would not last throughout the shutdown.

When I got home, the bad news about our place being shut down was no longer the front page headline. It wasn't even in the paper. My 3 year old daughter, being the beautiful ray of sunshine she is, decided it was a good idea to put a tiny bead inside her ear hole and then jam some other random things in there which pushed the bead really deep into her ear. My wife was playing operation (remember the game?) In real life. I look, get the rundown on what happened, process and at the time it's just "shes sticking stuff in her ear and I'm digging it out".

I'm doing my normal routine still and shedding 100 pounds of EDC gear and all the crap in my 3847473 pockets and I hear the situation quickly escalating. "STOP MOVING! BE STILL!". Oh no I'm thinking...no..just no. My wife yells "SHE HAS A BEAD STUCK IN HER EAR!". My mind starts tearing through my terrible memory files and processing information about the sizes of beads that may be in our house and the physical structure of the human inner ear. All I could come up with was bongo drum. It was really annoying. I had to see this for myself. I had to know what this conundrum looked like.

I was starting to freak out internally. I just kept thinking of this bead getting sucked into my baby's head and not being able to be retrieved. I'm thinking of this episode of something I watched where a man somehow whacked himself in the head with a 2x4 that had a rusty nail in it. The nail was lodged in his head for like 20 years and he never even knew it. I'm trying to look cool on the outside but I think it was obvious that I was broken and freaking out.

We spent the next hour taking turns trying to dig this tiny bead out of my baby's ear. While one was digging, the other identified as an Elon Musk Albert Einstein Dr. Doogie House hybrid on an episode of Shark Tank. We tried everything to get this thing out. Tweezers, finger nails, sucking it with a straw, sucking it with a smaller straw. Debating the physical dynamics of one straw size vs another and internal aerodynamics of said straws. Tried flushing it with water from a booger bulb. Pillow fight, suplex. Yelling really loud. Vacume cleaner suction. I said please a few times. I cut one straw to a point and we tried to scoop it out. I told my baby "do this" and shook my head violently. She laughed and tried. Nothing was working. Luckily baby girl was taking it like a champ and just wanted to be cut loose to play. It did not seem to bother her at all.

We could not even get proper light to see inside her ear. One light, too bright, another too dim. If she would have kept still, this was doable. Eventually the bead started to push further into her ear and around a corner. We almost could not see it anymore. Time to go to the Emergency Room. I am internally freaking out. Covid, only one parent can go to the Hospital with her. I hang home with my son. My daughter, seemingly not bothered by the bead was her normal 3 year old self.

Well, they also could not get the bead out of her ear and sent them home saying an ear nose and throat Dr. Would call us the next day. I guess a bead being lodged in your skull is not such a big deal. I think my wife and I were a little relieved at this reaction. I am still somewhat freaked out thinking about it and if they can get it out tomorrow. I never thought about my kids doing this. We are aware of choking hazards around the house but a tiny bead like that can get lost and go unnoticed. I am for sure looking around the house with different eyes now. Who knows where this thing came from. Baby girl clothes have beads and glitter and bedazzle stuff all over. Hopefully someone will read this and avoid it happening to them. I will post an update here for who ever cares to read. Zzzzz.

7/7/20 Update to this post. We were told an ear nose and throat specialist would contact us on 7/7/20 but they had no idea when. So, I geared up and drove the hour in traffic to work. U loaded my gear into my patrol truck, got a phone call, loaded my gear back into my car and drove an hour back home. Our amazing mommy took baby girl to see the specialist. Long story short, four people had to hold my baby down and dig not one but TWO beads out of her ear. They were just about to give up and put her under anesthesia for surgery. One of the doctors decided to give it one final try and he got the beads out! YAY! Huge relief to all of us. She was then rewarded with stickers and ice cream BEFORE we went out for a nice family dinner. Now we are all free to loom back on this and laugh. We love you Daisy! 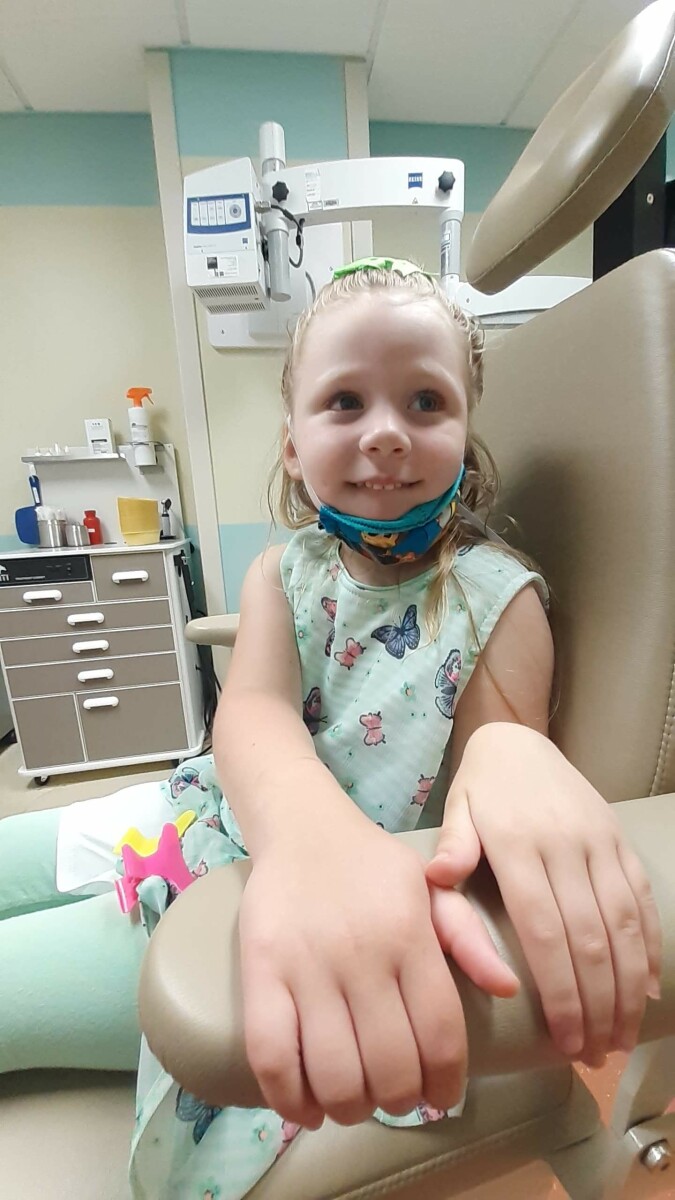 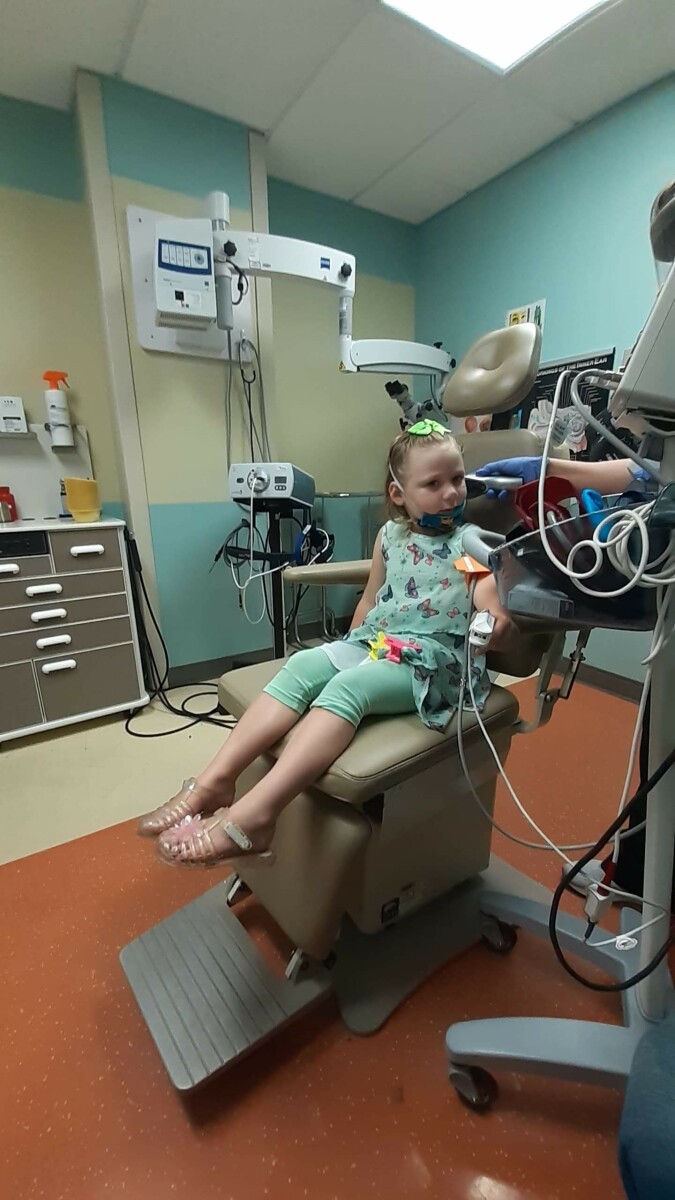 Just an average guy trying to turn streams of passive income into rivers of abundance!

I couldn't decide what to name this blog. I tend to way overthink things like that. Everything sounded so cheesy. Why is it ok to spell cheese with both an s and a z? I could have went with "Random Thoughts Section". My Lucid Life seemed to resonate. Expressed clearly and easy to understand, I hope. Thinking clearly between periods of confusion and insanity. Here are some stories of my life. Things I don't want to forget or mind sharing. Reader, I hope you laugh more than you cry. Feel free to comment. 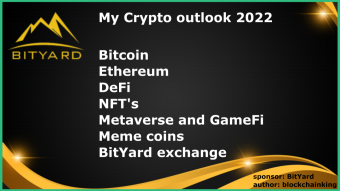