Famous Youtuber PewDiePie has decided to live-stream his content on DLive, which recently joined the TRON Ecosystem 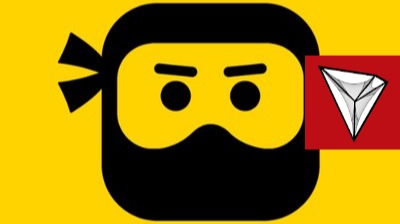 Famous Youtuber PewDiePie has decided to live-stream his content on DLive, which recently joined the TRON Ecosystem

PewDiePie, a leading YouTuber, has started  streaming on DLive - a blockchain powered streaming website that will soon be migrating to the TRON Ecosystem. The announcement is significant to TRON, In December Tron Announced a partnership with D-Live. Justin Son said  on his Twitter that famous YouTuber PewDiePie will be live streaming on D-Live there is also a video where PewDiePie goes into detail on why he chooses to stream on D-Live.

Actually PewDiePie has been streaming on D-Live for some time now. His first stream on the platform was actually on April 11th, before any talk of TRON. At the time, it was reported as huge news given that PewDiePie is among the top 5 YouTubers based on number of subscribers. DLive currently has some 5 million monthly active users and around 80,000 active broadcasters. PewDiePie is, of course, the largest by far.

In PewDiePie’s latest video, he again appeals to his fans to come join him at DLive. He also mentions BitTorrent and TRON directly, saying that TRON has “over 100M users.” It’s not clear how true this is, but the mention itself is a surprise given the controversy TRON has made for itself in the cryptocurrency industry. Frankly, "no one expected that PewDiePie would mention TRON directly during a stream." 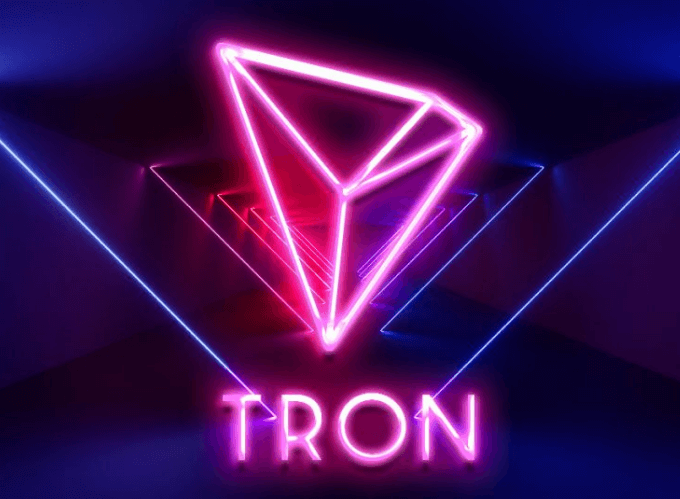 Recently, TRON passed EOS for having the second most Dapps from all the blockchains  in the entire cryptocurrency industry, as BeInCrypto has previously reported. However, it still lags behind competitors when it comes to on-chain value transacted. It’s not clear how DLive will be incorporated on TRON, but the details of the migration are still forthcoming. 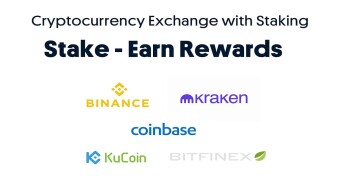 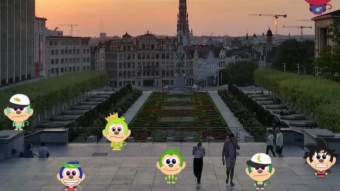