The voluntary Coinbase bug? The platform defends itself 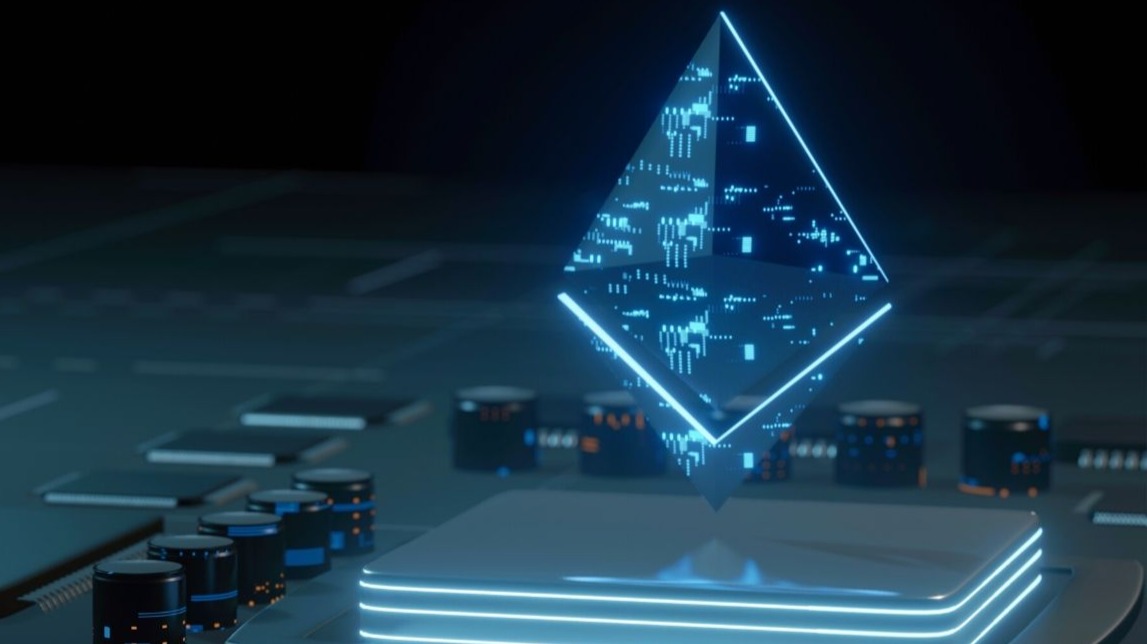 The voluntary Coinbase bug? The platform defends itself

Planting is good for greening the planet, but certainly not for crypto-exchange servers, especially when the shutdown occurs at critical moments. The -15% drop in Bitcoin (BTC) on the eve of the halving, had caused a good big bug, a code 502 on Coinbase, an error that had embarrassed traders wishing to liquidate positions, so much so that some saw it as a deliberate action by the platform, which was under too much pressure.

Coinbase officials posted a post-mortem report on their blog, explaining the reasons for the bug on Coinbase and Coinbase Pro, following the explosion of Bitcoin sell orders, on the eve of the May 11, 2020 halving. The outages took place on April 29, 2020 and May 9, 2020, at critical periods linked respectively to an increase and a decrease in the price of Bitcoin. On April 29, 2020, the price of Bitcoin soared, almost reaching the $ 9,000 mark. The report indicates that the problems that occurred on Coinbase sites were caused by an explosion in the volume of connections too high on the main database. Coinbase had then made certain modifications following this incident, including a modification of the typology of the database, in order to reduce the number of connections and limit peaks.

On May 9, 2020, a second outage occurred when the price of Bitcoin fell to $ 8,100. The technicians then noticed an abnormal increase in traffic, as well as an increase in the response time to user connection attempts. This has resulted in an increase in the API error rate, amplified by load balancing attempts. The Coinbase team is focused on finding improvements to increase server availability in the event of similar failures. Coinbase has also taken steps to prevent errors that affect a minor part of the system from paralyzing the entire system.

The third will be the right one? Coinbase seems to subscribe to crashes at the most sensitive times for traders. It's time to fix these bugs, before they make holes big enough, to cause fatal hemorrhage for the crypto-exchange. 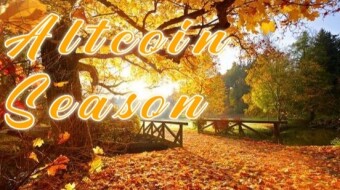 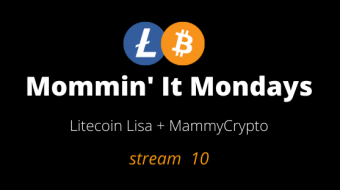